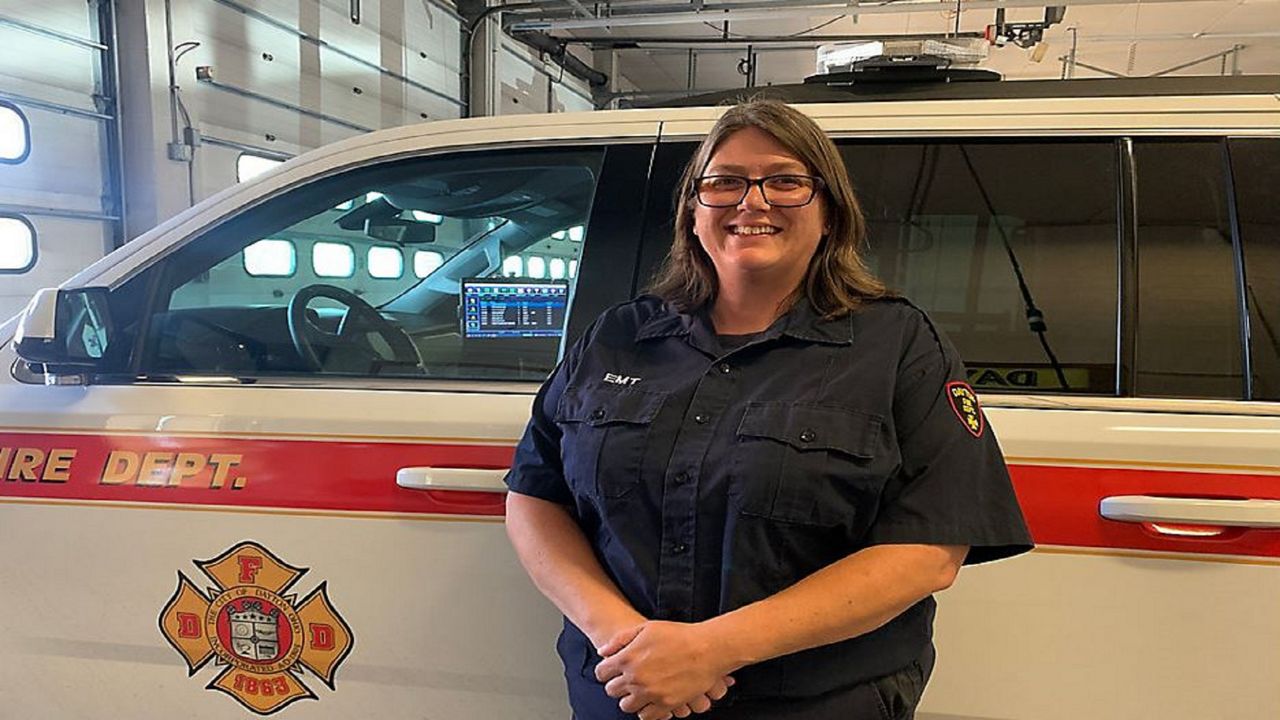 DAYTON, Ohio — In 2020, there were more than 5,000 drug overdose deaths in Ohio, according to the Ohio Department of Health, a 25% increase from 2019. The statistic is why health departments and other organizations are working on efforts to help prevent as many deaths.


Dayton Emergency Medical Technician Amy Dunkin lost her brother to addiction in 2014. His death fueled her mission to help others.

“We respond to overdoses in the city and then we follow up within 24 to 48 hours after the overdose and provide them with resource information,” said Dunkin.

Dunkin is an addiction resource liaison with Get Recovery Options Working, also known as GROW, a quick response team in Montgomery County that works directly with people struggling with addiction to get them the help they need.

“This just gives them that added support to start thinking about doing something better for themselves and to know there is a support behind them,” she said.

In response to the increase in overdose deaths, The Montgomery County Community Overdose Action Team announced its launch of the Overdose Surge Alert on Thursday.

“We’re going to be able to know where to focus some of our outreach efforts,” Dunkin said. “This can help friends and family know where to warn some of their family members that may still be out there in active addiction.”

People subscribed to the alert will get live alerts when there is an overdose surge in Montgomery County.

They will also get info and tips about how to keep themselves safe during the surge. The public health office encouraged family, friends and loved ones to register.

“I do think that this allows other people in the county to kind of be involved and get more education about what’s really out here and what we’ve all been dealing with for many years,” she said.

To learn more about the OD Surge Alert, click here. ​