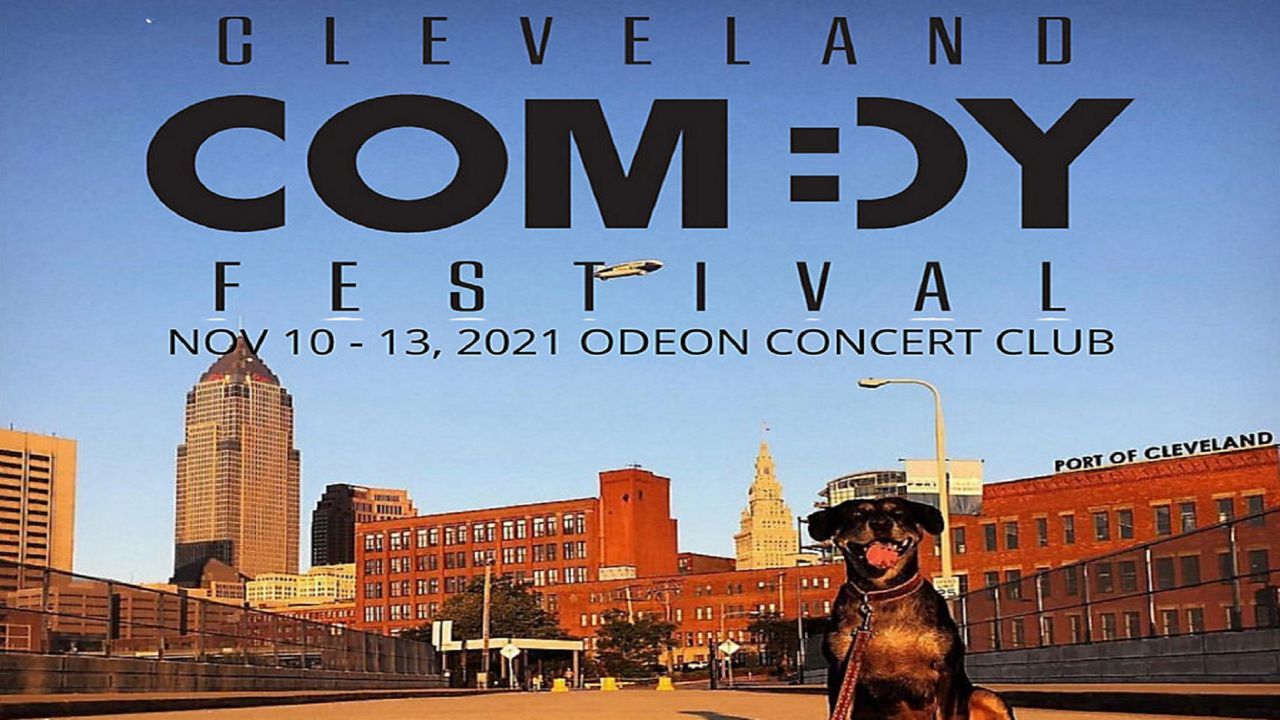 CLEVELAND — Cleveland's Comedy Festival is back for its 14th edition. Organizers want to use the festival as a showcase for the city's comedic talent.

“When you think of Cleveland, you think Rock & Roll Hall of Fame, we just had the big induction ceremony," said Steve Guy, executive director of Cleveland Comedy Network and Festival, "you think of music, you think sports, of course, but there is so much talent here that goes beyond those things people don’t realize it.”

From November 10-13, more than 40 comedians from all over the country will perform under one roof.

The ​Odeon concert club on the East Bank of the Flats will host the performances on two stages.

This festival gives local comedians a chance to show off their chops, and show the city what talent it has to offer. “I hope that this weekend people leave feeling like there are a lot of things going on in Cleveland didn’t necessarily realize,” said Guy.

Headliners who have their own specials on Netflix, Comedy Central and HBO are scheduled to appear. Jessica Keenan, who has a special streaming on HBO, said she's looking forward to returning to the festival.

“This festival [is] so fun," Keenan said. "Mostly the people, everyone here, so nice. The crowds that they bring was really fun last year. I made so many connections and it’s so good to be back.”