DAYTON, Ohio — A faith-based nonprofit is aiming to break down the pillars of poverty by fundraising to benefit the kids and families they serve.

On worship Wednesday at the Victory Project in Dayton —  an after school mentoring program for court-involved disadvantaged young men in Montgomery County — program director Jonathan Rohrer led the service.

He and the staff said they feel a calling to help each kid succeed.

“Eighty-five percent of our kids come from single family homes,” Rohrer said. “So we really mentor them and show them love.” 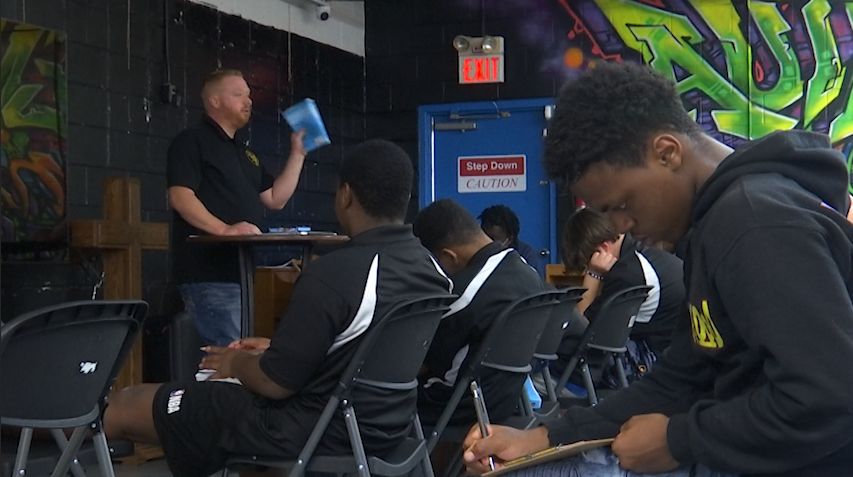 The main goal is to keep the students out of trouble.

After bible study, students Devin Johnson and Marcus Jackson played a game of pool. Both have been in the program for two years — which they said has been a blessing.

“I had trouble making friends because I was always in a group home,” Johnson said. “When I first started coming here I couldn’t be lonely.”

Johnson and Jackson are two of about 40 students currently enrolled in the program, which is actively fundraising through the Tour de Gem, a bike ride campaign which Jackson completed along with a handful of other students Oct. 10. 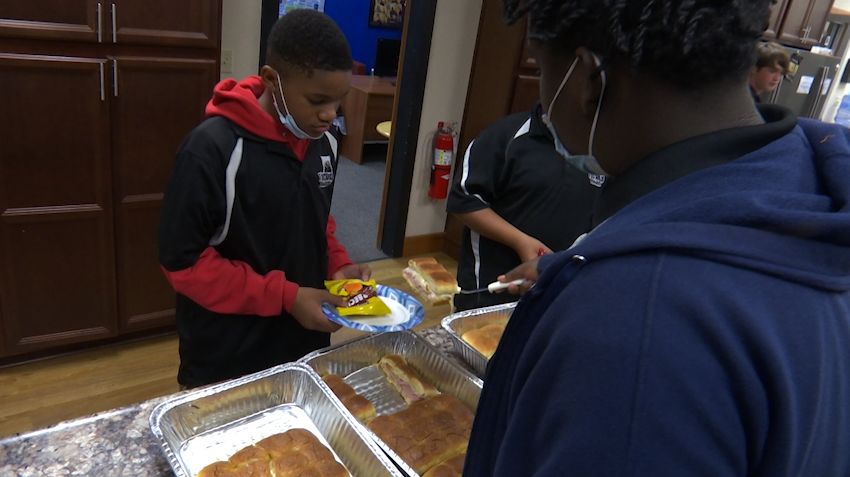 Students in the Victory Project share dinner every night.

“I think helping others is good because it also comes back to you,” Jackson said.

The students rode 25 miles for the fundraiser, racking up more than $6,500 in support. But the young men are still looking to meet their goal of $7,500 before the end of the month.

The funds will funnel back into the Victory Project to help the kids continue to grow — something the students are thankful for.

“The support from everybody, from the kids to the staff here is just like, you just gotta love them because they always care about you, they want the best for you, no matter what,” Johnson said.

More information on their cause may be found here.