Artists team up with gun violence survivors to promote peace

MONROE, Ohio — As an independent barber, under the name Narrow Cuts, Robert “Joon” Foster, said inspiration can strike at any time.

Spending his days hearing strangers’ stories, Foster said he steals moments to scribble in his notebook or jot down a thought in his phone.

Foster said it’s a reservoir of human experience, some borrowed, some his own and when his friend, Dion Green, called on him to help give him a voice, that’s where Foster said he drew his wisdom. 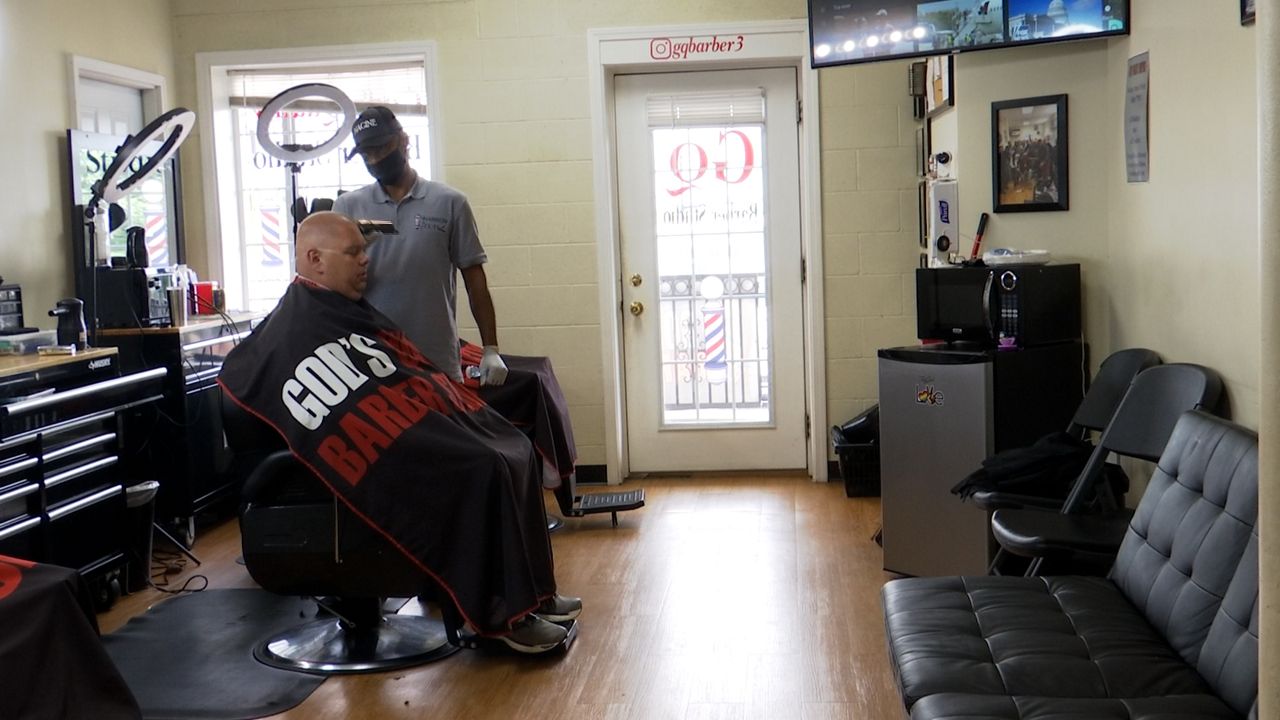 Foster works as an independent barber

On Aug. 4, 2019, Green was in Dayton’s Oregon district with his father, Derrick Fudge.

“It’s just crazy seeing my dad’s name listed through places down here, you know,” Green told Spectrum News on the second anniversary of his death.

Fudge was 57 when a gunman opened fire killing him and eight others.

“It was shocking when I heard of it,” Foster said. “It dropped my heart you know.”

Foster said he grew up with Green in Springfield, remaining close to him in their adulthood. 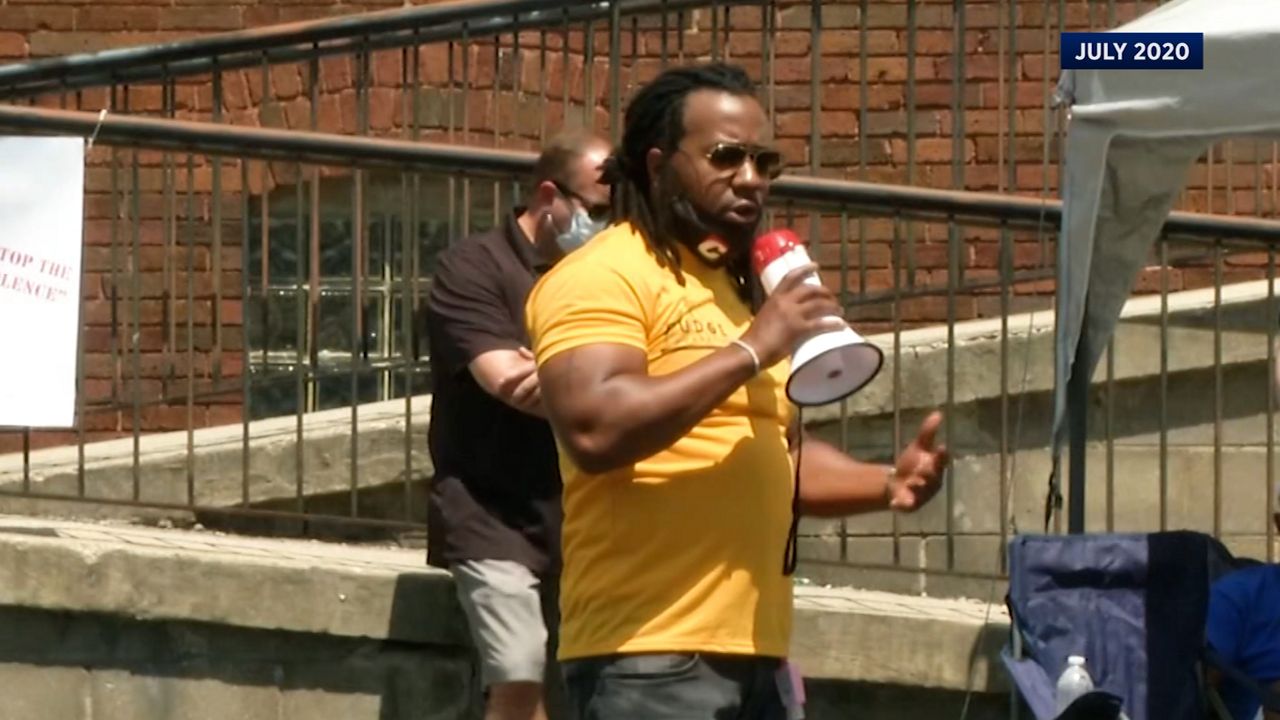 Green advocating for peace after a shooting in Springfield

In the aftermath of the shooting, Foster said he struggled to find the right words for the situation. That’s when he turned to a passion he’d been cultivating since his youth, spoken word poetry.

“Art kept me out of trouble,” he said.

Foster said it started with writing rap lyrics, then he found a mentor who helped him massage his rhythmic lines into a more poetic sound.

Foster said he felt like he was making something special when Green asked him to write a piece for him.

Foster will be one of four artists performing at “A Night for Life,” a fundraising effort and an evening of reflection for survivors of gun violence.

The event serves as the annual gala for the Whitney/Strong Organization, co-founded by Whitney Austin, a survivor of the 2018 Fountain Square Shooting in Cincinnati.

Foster was paired with Green. 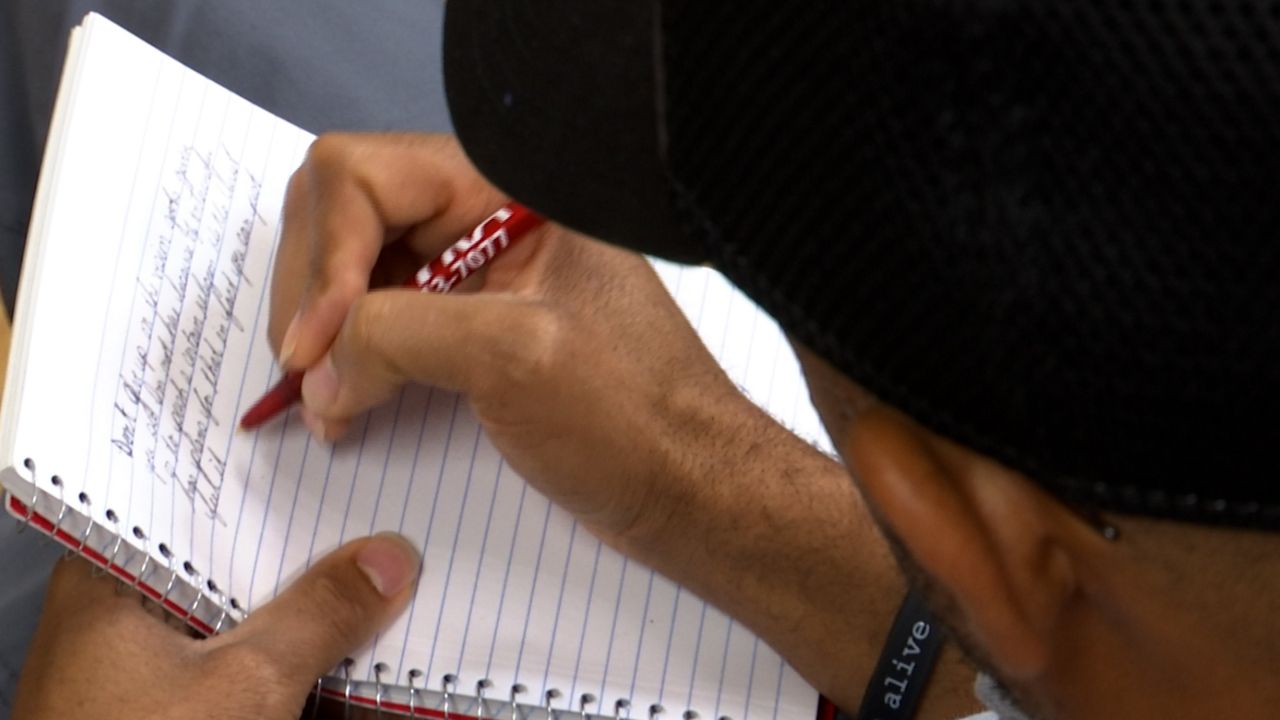 Foster works on piece for Green

“I try to put myself in their shoes, the people that survived that tragic event and try to figure what I can tell them,” he said. “To shed some kind of light for those who may still be in that grieving dark place.”

Foster focused on what Green has done in the years since the shooting, his advocacy for survivors, and his calls for peace through the Fudge Foundation.

“It encouraged him to turn that pain into purpose,” he said.

That’s why Foster wanted his poem to focus on resilience, drawing on Green’s experience and the experience of anyone suffering from trauma to show there’s plenty of life worth living and work worth doing in the aftermath.

“Our breath of life is yet a mere moment, so I just came out to tell you to keep pushing,” Foster read from his poem.

Those interested can purchase in-person tickets or tickets to a live stream of the event. 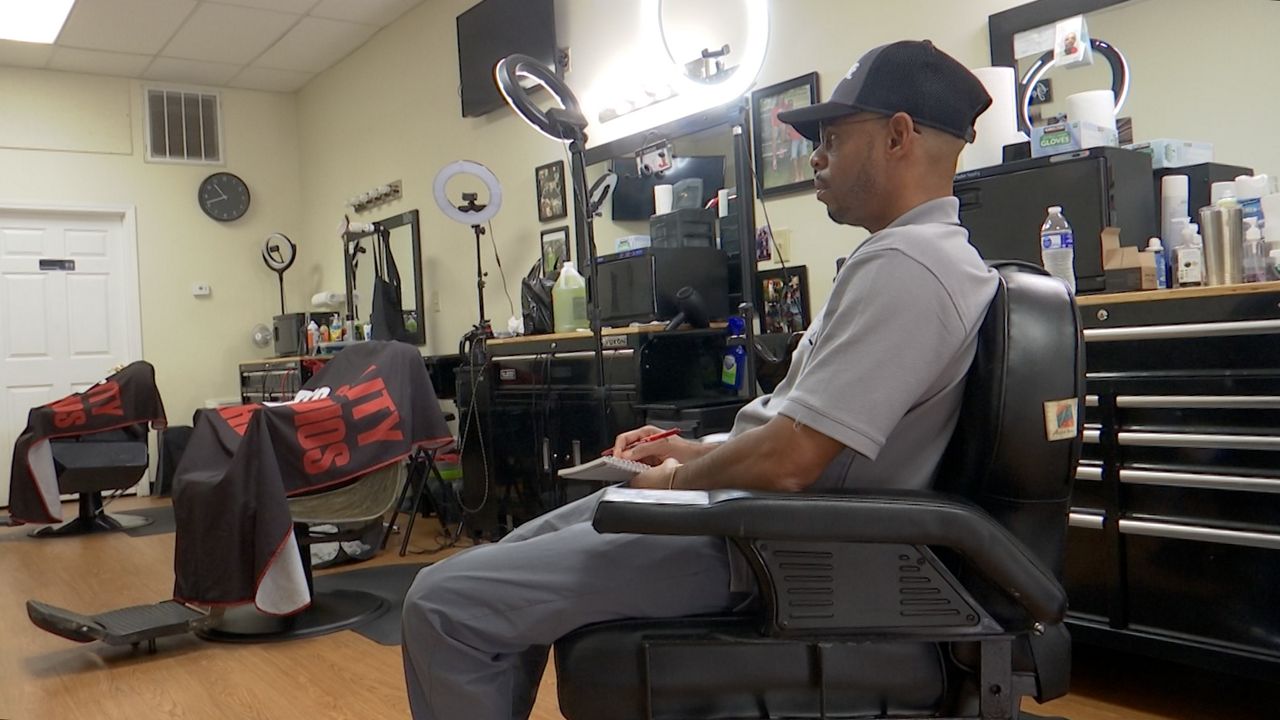