Gov. DeWine signs bill banning public schools from requiring a vaccine that is not fully authorized

COLUMBUS, Ohio — Public schools will be prohibited from requiring vaccines that are not fully authorized following Gov. Mike DeWine’s announcement Wednesday that he has signed the legislation, which was passed at the end of last month.

The governor’s office announced Wednesday afternoon that DeWine signed House Bill 244 — once bipartisan legislation regarding education for military families that was amended at the end of the legislative session to include the provision banning public schools and colleges from requiring students and employees to get the COVID-19 vaccine.

When the law takes effect in 90 days, vaccine requirements like Cleveland State University’s will be prohibited unless a COVID-19 vaccine is fully authorized in the interim.

The coronavirus vaccines available in the U.S. have received emergency use authorization. However, they have yet to be fully authorized.

Gov. Mike DeWine is calling on the Food and Drug Administration to fully authorize the COVID-19 vaccines, he said during a media availability in Columbus Tuesday afternoon. If that happens, schools could require COVID-19 vaccination in Ohio. 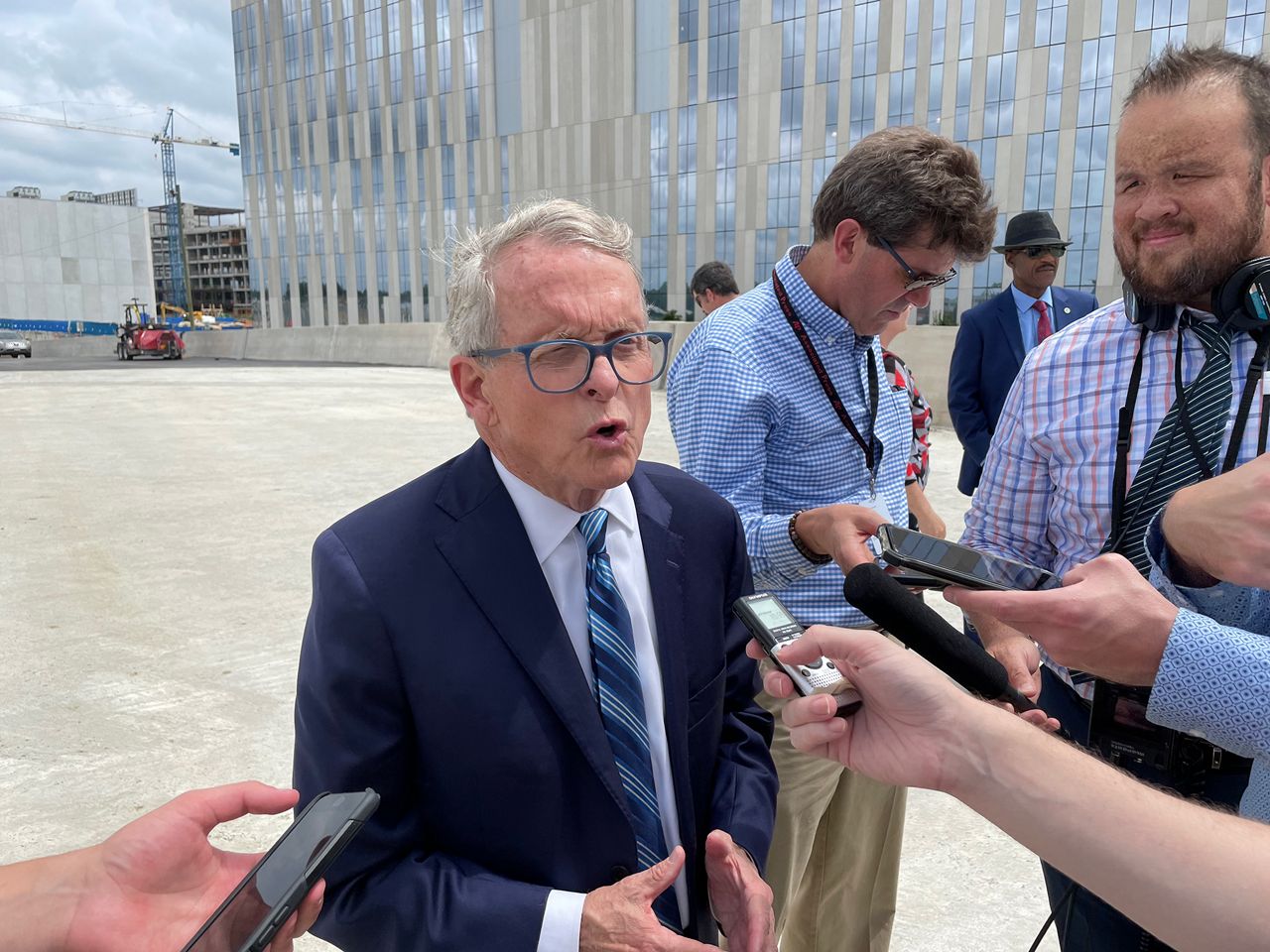 State Sen. Andrew Brenner, who introduced the vaccine provision in an amendment, told Spectrum News Wednesday evening that he anticipates the legislation will make administrators think twice before trying out a vaccine requirement this fall.

“Ohio Wesleyan has a policy where they're going to be requiring people to be vaccinated, but they're a private university. This does not cover them, but I think now private universities need to take a look at what was signed today, and they should consider now that they shouldn't be forcing it,” he said.

“I recognize some of the concern for why that found itself into legislation, that language,” he said before the governor’s announcement. “And I think that we can reiterate that there is not, nor has there ever been an intention on the part of the department to mandate vaccination."

Democrats in Ohio are criticizing the governor’s decision, arguing schools should have the right to require vaccination.

“I am disappointed by Gov. DeWine’s decision to sign House Bill 244 into law. Public schools and universities in Ohio should be able to create policies to keep their students and employees safe. Vaccines are safe and effective. They have saved American lives and have allowed us to make so much progress against COVID-19, but we need to remain vigilant,” he said.

House Bill 244 was also amended to include a provision that sets a 48-hour limit when the Ohio Department of Health wishes to quarantine someone arriving in Ohio from a country where such an isolation is required. The department will have to pay for meals, lodging and medical costs during a quarantine event in that situation.

Senate Democrats had argued that 48 hours is an insufficient amount of time for health officials to diagnose or prevent the spread of disease.

Last month, DeWine spoke in opposition to proposed legislation that did not make it to his desk before the recess, which would ban requirements even for fully authorized vaccines.

Another bill passed by the Ohio House in June would extend vaccine requirement bans beyond schools, prohibiting private and public entities from requiring vaccines that aren’t fully approved.

Vanderhoff said Wednesday that the state has been consistent in its position that it will not compel anyone to get vaccinated.

“Our message is and has been and will continue to be: Look, vaccination offers incredible benefits. It is from a public health perspective, from a personal health perspective, unquestionably, one's best option in the face of a highly contagious virus that just continues to be more contagious over time,” he said.

The governor took the full 10 days at his disposal to sign the bill. Brenner said he had been hopeful a signature would come after having an encouraging conversation with Lt. Gov. Jon Husted last week. Husted told him that the governor was considering signing the bill but taking his time to review it with experts.

“He consistently said that he is not mandating anything on anybody, so, to his consistency, he signed the bill, and he signed it with the amendment in there,” Brenner said. “This is good news, I think, for all parents and students in the state of Ohio that go to public institutions.”