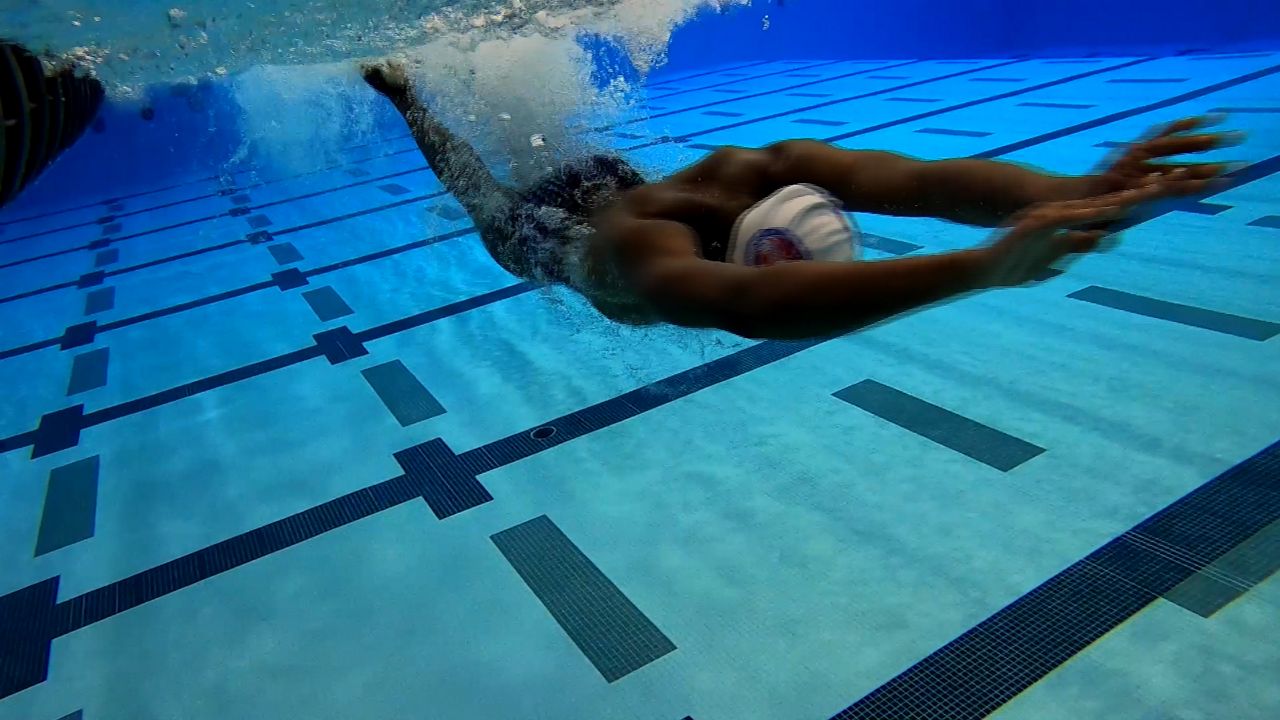 CINCINNATI — Lawrence Sapp, a freshman at the University of Cincinnati (UC), has a real shot at making Team USA at the Paralympics.


​​When Sapp jumps into the pool each day, it’s all about the speed.

“I just need to drop more time," Sapp said. "I’m trying to get a lot faster.”

That’s because Sapp has the opportunity to make the Paralympics this summer.

“I got good times," he said. "But I’m close to getting that spot on the team. But I’m trying to drop more time.”

It hasn’t been all that easy. Sapp has autism, and after the Paralympics were postponed last summer, Lawrence still decided to leave his home in Maryland to pursue an education at UC. Now, he trains five days a week, alone, getting his workouts texted from his coach from back home. 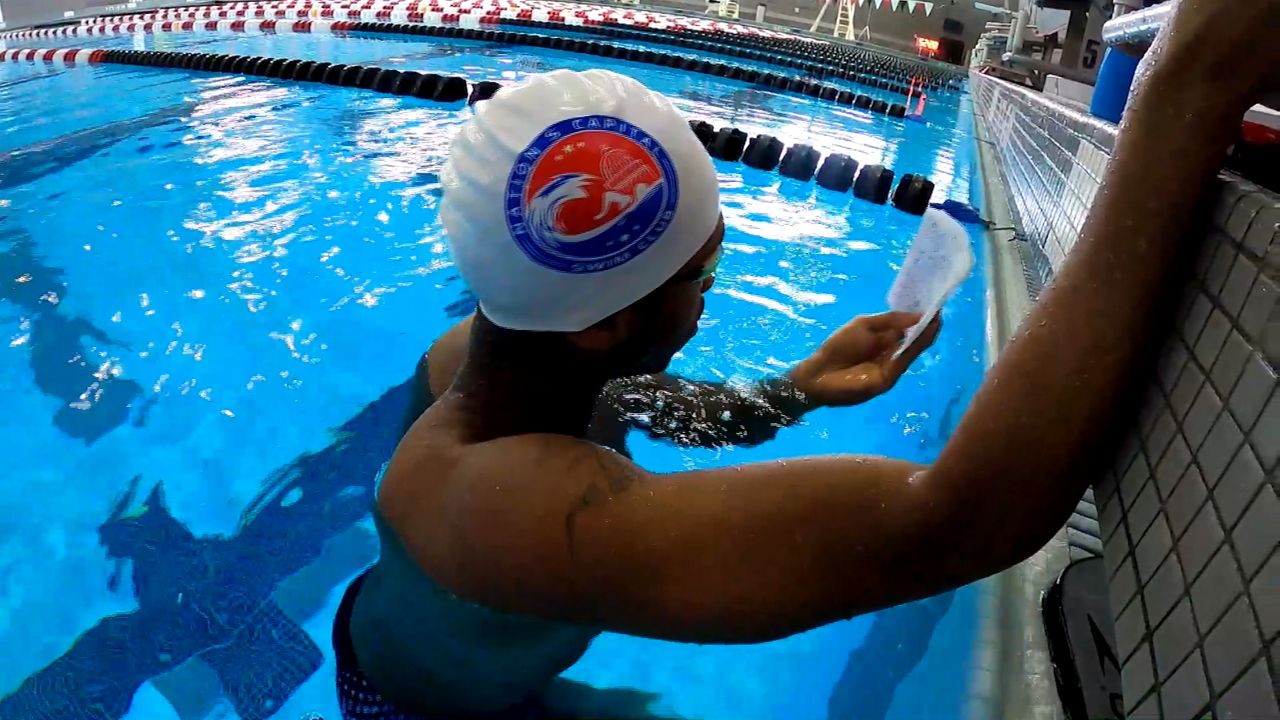 The 19-year-old said he chose to come to UC not only for the training facilities but also because of the Transition and Access Program (TAP).

“It is extremely fulfilling to see students come in, particularly a first-year student to come in and navigate college life, being away from home, making friend and to be successful academically," said Jan Goings, the program director for TAP.

The four-year residential program allows students with developmental disabilities like Sapp to earn a certificate and a chance to live independently. For Sapp, that means getting on the dean’s list in his first semester of college.

“I got straight A’s," Sapp said. "I worked very hard in the fall semester.”

While Sapp is focused in the classroom, his passion is in the pool. As the Paralympics grow closer, the more attention is on Sapp. With recent press on the freshman swimmer, he said he feels famous on campus.

But he knows his work isn’t done just yet. He still has to secure his spot at the Paralympic swimming trials in June in Minneapolis. 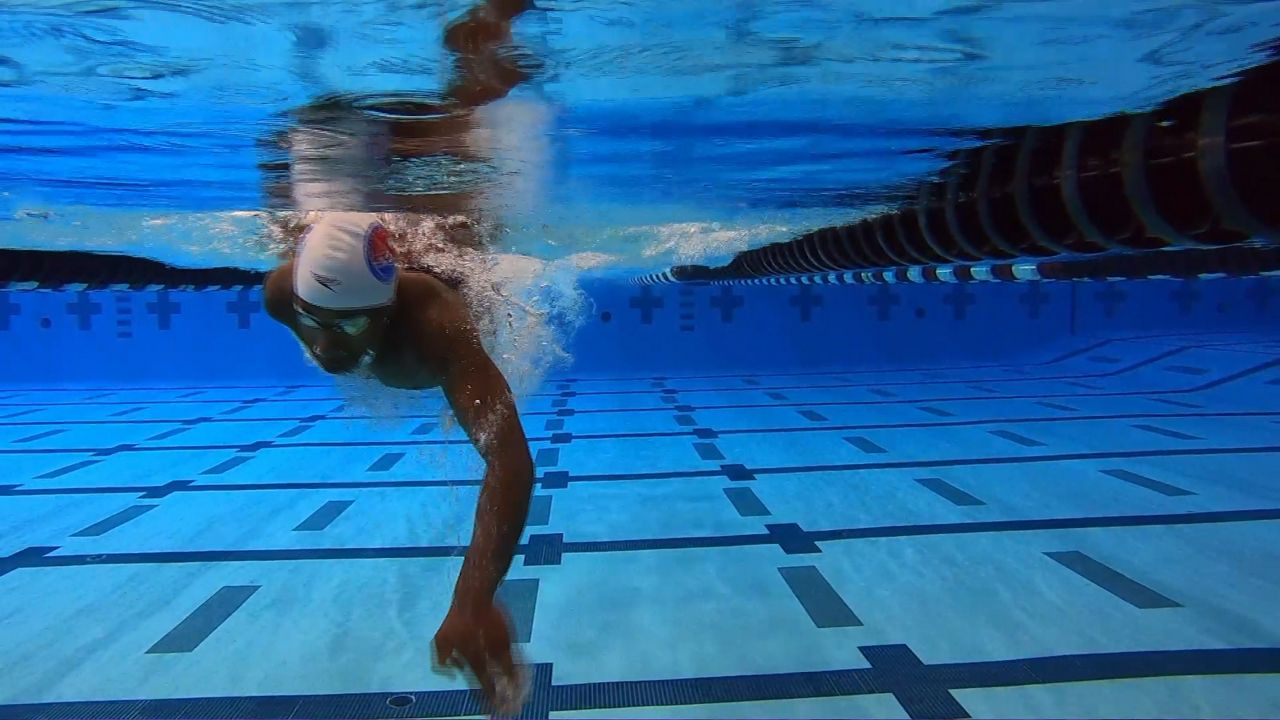 “I’m really excited to become an Olympian," he said.

And he hopes to bring home the gold.