COLUMBUS, Ohio — With all but one of Ohio’s K-12 public schools back to in-person learning as of Thursday, schools are now assessing the educational setbacks from a year of disruption.

After having to quickly switch gears when the pandemic began, going from classrooms to living rooms within a matter of days, students may have grown accustomed to learning in their own spaces.

For older learners, among the greatest concerns is mental health after being socially isolated from friends for so long, Wolfe said.

But young elementary students tend to feel socially comfortable at home, and many have enjoyed spending more time with their siblings and parents, Wolfe said. However, teaching a kindergartener on Zoom is no small feat, especially when parents have work obligations and cannot help out. And this is disproportionately the case for less privileged families, furthering socioeconomic educational disparities, she said. 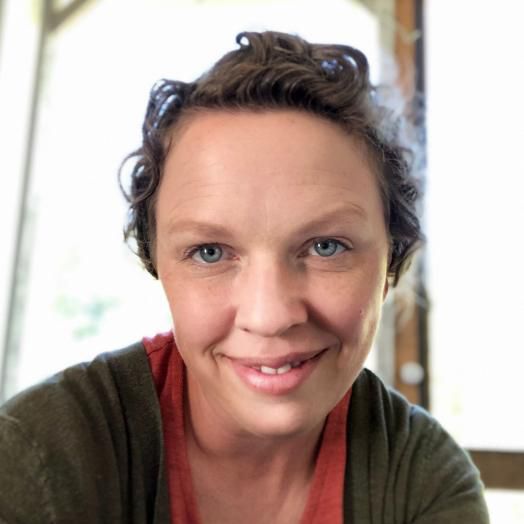 Ohio’s schools submitted “extended learning” plans by April 1, which include more robust summer school, lengthening the school day, and drawing out the academic calendar. Each district is approaching the task of catching students up to where they need to be a bit differently.

Wolfe has been conducting a study interviewing Ohio families about how the impacts of the pandemic on young children in Ohio. Some families chose to wait a year to enroll their child in kindergarten, she said, and others reported difficult experiences with virtual pre-K experiences prompting them to withdraw their children.

“Many students are not able to use a screen or a keyboard effectively as a tool for learning. We know that young children learn through active, engaged play. That's the primary source of learning, so I understand why families might have opted to wait a year, especially to start kindergarten.”

A number of Ohio school districts’ plans include summer school options for students entering elementary school, called “jumpstarts” to kindergarten, according to the Ohio Department of Education’s compilation of the plans.

Empathizing with families who decided virtual kindergarten was a no-go, the first year of education can nonetheless be pivotal to a child’s development, Wolfe said, calling kindergarten a “leveling” year.

“Kindergarten and first-grade teachers have this magical way of taking everyone – no matter their background – and bringing everybody to a commonplace by the end of the kindergarten year. That's the magic of kindergarten, so I'm very curious to see what will happen as we have a larger group of older students who are starting kindergarten. Their needs, developmentally, will be different,” she said.

Particularly in lower-income communities, lack of attendance has been reported throughout the pandemic, especially when students are in virtual learning. While schools go through the process of identifying the needs of their students who have returned back in-person, Ohio schools are also holding attendance drives to try to address this issue. 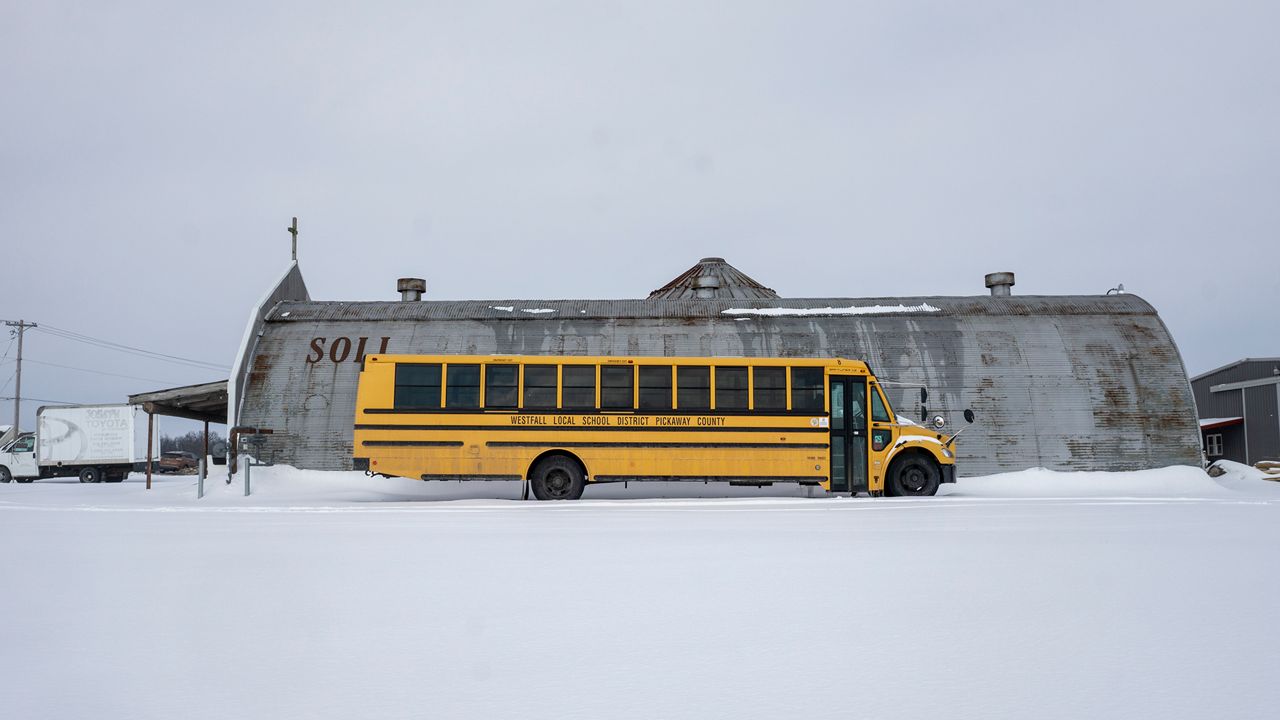 Most districts are still offering remote-learning options, but it remains unknown if that will be the case in the fall.

Vaccine clinics at college campuses will open next week and high schoolers 16 and older are now getting shots, but most K-12 students are not yet eligible for vaccines. Although a study done by Pfizer-BioNTech showed its vaccine is safe for kids as young as 12, it has yet to be allowed to be given to children 15 and younger.

Other studies involving the Pfizer and Moderna vaccines are being tested on children as young as 5 years old, but data likely won’t be released until late summer, according to health officials.

The state’s ability to have all students back in the classroom this fall and to get as close to normalcy as possible could be impacted by the timing of expanded vaccine eligibility to younger children. But until then, plans like summer school to get students caught up on studies are in the works.

The state has instructed schools they should consider paying for their extended learning initiatives with one-time funds for elementary and secondary schools from the two stimulus packages passed under the Trump administration. Further relief totaling $122 billion is on the way for schools from the American Rescue Plan.