CLEVELAND — Community leaders in Cleveland Heights are shepherding the city toward the first mayoral election in its history.

“I think that's really what is going to be the theme for the year for Cleveland Heights, despite everything that's happening nationally, and regionally, and COVID, and all that. But, you know, this is such an incredibly important step for the city.”

The transition is so important that community leaders are hosting virtual information sessions, while gathering citizen input, over the coming months to help prepare residents for Election Day.

“It's not just changing the word 'city manager' to 'mayor.' It's a lot more complicated than that,” said Tony Cuda, who co-founded Citizens for an Elected Mayor, the grassroots group that advocated for the leadership change, and served as campaign manager. “Because you have to have a different set of checks and balances when you have a legislative branch candidate, an elected legislature and an executive.”

On Wednesday, Feb. 3 at 7 p.m. via Zoom, FutureHeights and Citizens for an Elected Mayor will co-sponsor "Electing Our First Mayor: Moving Cleveland Heights Forward," a virtual public forum to help prepare voters to directly elect a mayor.

Residents can register for the forum online.

The groups are also asking residents to weigh in before the event through an online survey about the top six issues facing the new mayor.

The decision to shift governance took place in November 2019, when Cleveland Heights residents approved Issue 26 with 64 percent of votes.

“It was pretty resounding. I think the voters really liked the idea that it should be our choice who leads the community,” Cuda said. “You hear from people, you know, who do we go to, because you don't go to the city manager to fill a pothole.”

With that vote, the city began its transition away from a city manager form of government in which elected city council members hire the city manager to run day-to-day operations and report back to the council.

“I think the city manager system served our city well, for a long time, as our city was growing, and we didn't have the challenges that we have today,” Fisher said. 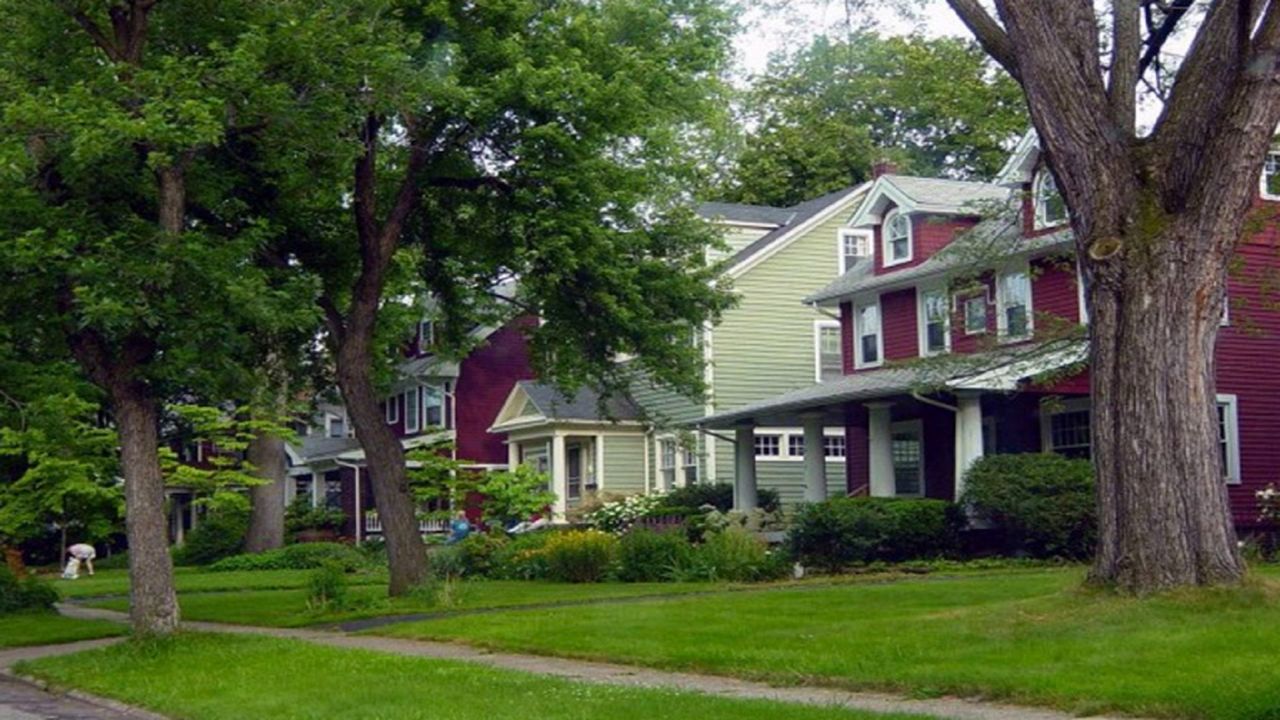 This November, residents will elect a full-time mayor who will appoint and work with a full-time city administrator under a government that will launch in January 2022.

To ensure the city makes a smooth transition, Cleveland Heights officials have reached out to officials from East Providence, Rhode Island, which also recently made the switch from city manager to mayor.

With a similar population, East Providence officials have participated in forums in which they share the city’s story, outlining current and ongoing opportunities and challenges under the new form of government, Cuda said.

With a diverse population of about 44,000 people, Cleveland Heights is an inner-ring suburb of Cleveland, about a 15-minute drive from downtown Cleveland. Incorporated in 1921, Cleveland Heights’ first mayor election will be concurrent with its centennial celebration.

The city is also home to many artists and once used the tagline, “Home of the arts,” after a Cuyahoga County study found the city home to more artists per capital than anywhere else in the county, Fisher said.

The city even launched its own community newspaper in 2008, the Heights Observer, which in 2020 was named “Ohio’s Best Community Newspaper” by the Press Club of Cleveland.

“Our city was stagnating,” Cuda said. “The main thing is that we felt it was stagnating and that we needed a more agile government that was way more responsive than a city manager. Nobody ever talks to the city manager. It's like the Wizard of Oz, you know, nobody sees them.”

In the lead up to the election, city leaders continue pushing to strengthen the community.

FutureHomes is a partnership between FutureHeights, the city and the Cuyahoga Land Bank that puts vacant, renovated homes back into the hands of residents, Fisher said.

Another initiative is taking shape in the northeast quadrant of the city known as the Noble neighborhood, which aims to bring vitality back to a commercial area with declining property values and disinvestment, she said.

In the Cedar Lee Business district an effort is underway to turn an underused, publicly owned site into a park, Fisher said.

But Fisher, who is also the newspaper publisher, knows -- from letters to the editor -- the importance Cleveland Heights residents are placing on installing the first mayor, she said.

“People were saying that they want leadership, they want someone who has a vision for the city and they want accountability,” she said. “People want to know who's in charge, who is looking out for us every day, and they want to be hearing from them. That person who takes full responsibility for everything that happens in the city. You know, the buck stops here with me.”

Candidates for Cleveland Heights mayor can begin collecting petition signatures on March 18, with June 16 the last day to submit petitions to the Cuyahoga County Board of Elections. If three or more candidates run, a primary election will be held Sept. 14, followed by the Nov. 2 General Election.

Visit the Citizens for an Elected Mayor website for information.