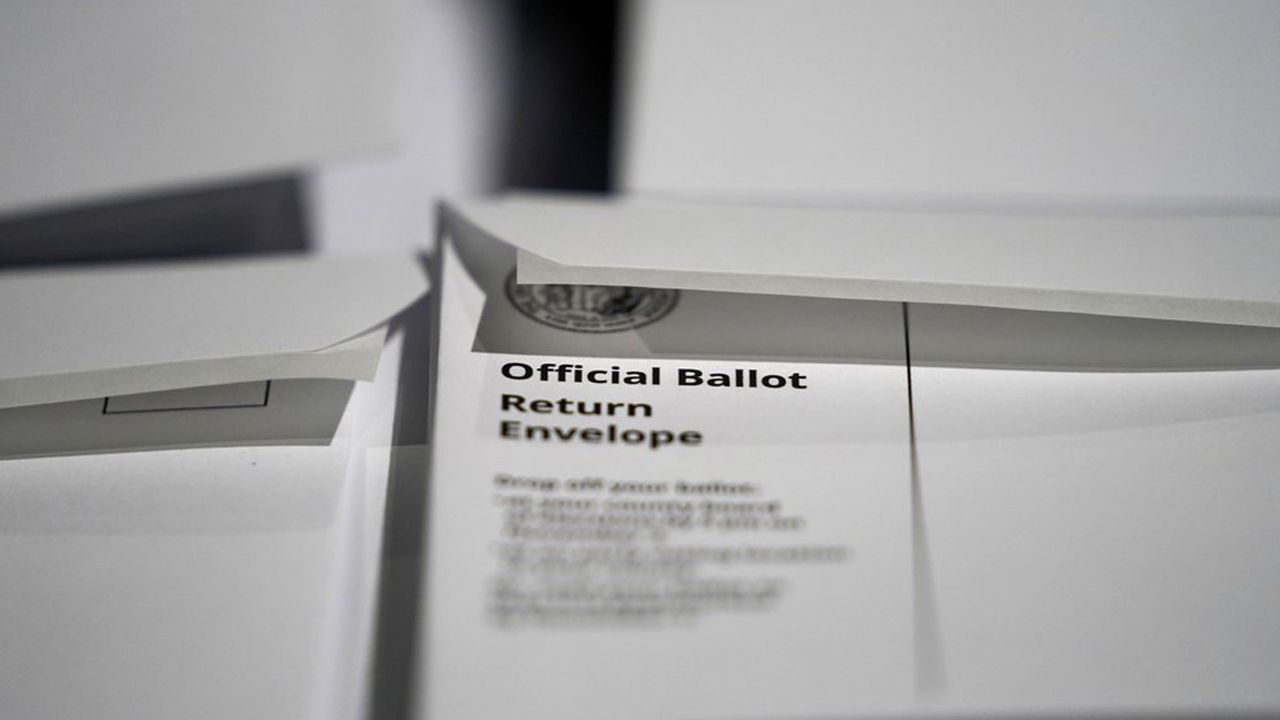 What Early Voting Increase Could Mean For Presidential Race

There are 15 days left until Election Day and early voting centers are seeing triple the amount from voters from this time four years ago. A political expert says the turnout can greatly affect the results of the election.

That number was about half that this time four years ago.

In a statement, Ohio Secretary of State Frank LaRose said, “Voter enthusiasm is off the charts and we couldn’t be happier. We’ve never seen this many people voting early in-person and it demonstrates what Ohioans know to be true — it’s easy to vote in the Buckeye State!”​

Dr. Richard Harknett runs the political science department at the University of Cincinnati. He attributes part of the early increase to the pandemic.

"They were open to changing the modality by which they vote. The second it tells me that, particularly from the Democratic Party, that their get out of the vote messaging is generally working" says Harknett.

But Harknett says it is hard to tell if these voters were going to vote anyway or whether this is a true increase in overall turnout.

"One effect that it has politically is that you're taking the last two weeks of the campaign pretty much off the table, right for those voters? If you voted, you're done. You're not gonna go and watch the presidential debate on Thursday for example. It's not gonna change anything cause you already voted," Harknett says.

FiveThirtyEight shows​ former Vice President Joe Biden with a double-digit lead nationally. Harknett says both parties are still likely concerned about getting their votes out.

"If you look at President Trump's strategy, it is all about the base. Base, base, base. He's gotta turnout everybody he turned out last time and then some and the Democrats have to go and say hey you can't stay at home," says Harknett.

Data shows the highest ​number of requested ballots have come from blue areas like Cuyahoga, Franklin and Hamilton counties. Historically, Republican voters are more likely to forego early or absentee voting and head to the polls on Election Day instead. Yet, Harknett says state Republicans have done a great job of registering new voters the past four years. ​

Harknett would not make a prediction about who will win the presidency only to say Biden is a good bet to take home the popular vote. He did point out one key difference with this race versus 2016.
​
"The fact that Biden's got a very different likability number than Clinton is also not a good sign for the President because the President's been hammering at Biden's character and it doesn't seem, at least by these polls, to be making the dent that he made in driving unfavorability down for Clinton." says Harknett.