Oscar Nominations 2020: Which LA Stars Got a Nod

BEVERLY HILLS, Calif. – With the 92nd Academy Award nominations out, the film receiving the most attention with 11 nominations, including for Best Picture and Best Actor, which was widely predicted by movie critics, is Joker.

Movie fans and critics correctly speculated that the nominations would mirror the recent winners from the Golden Globes. Numerous local celebrities who call Los Angeles home received some major nods from the Academy of Motion Pictures.

Los Angeles resident Joaquin Phoenix took home the Golden Globe for Best Actor in a Drama for his portrayal of a comic book villain in Joker. Phoenix beat Adam Driver, who was nominated in the same category for Marriage Story, for the award. Now the question is which of the actors will take home the Oscar.

As The Irishman received several Oscar nominations, the question arose of whether or not Netfllix movies can or should be considered. While the movies are confined to the streaming platform, many of them have premiered at major fall film festivals in 2019.

It’s #OscarNoms morning! Tune in to find out this year's nominees. https://t.co/XKQNawb0nH

One of the nominations already announced on the Oscar's shortlist is Diane Warren's song "I'm Standing With You" from the movie Breakthrough. Warren's song was performed by This Is Us star Chrissy Metz. 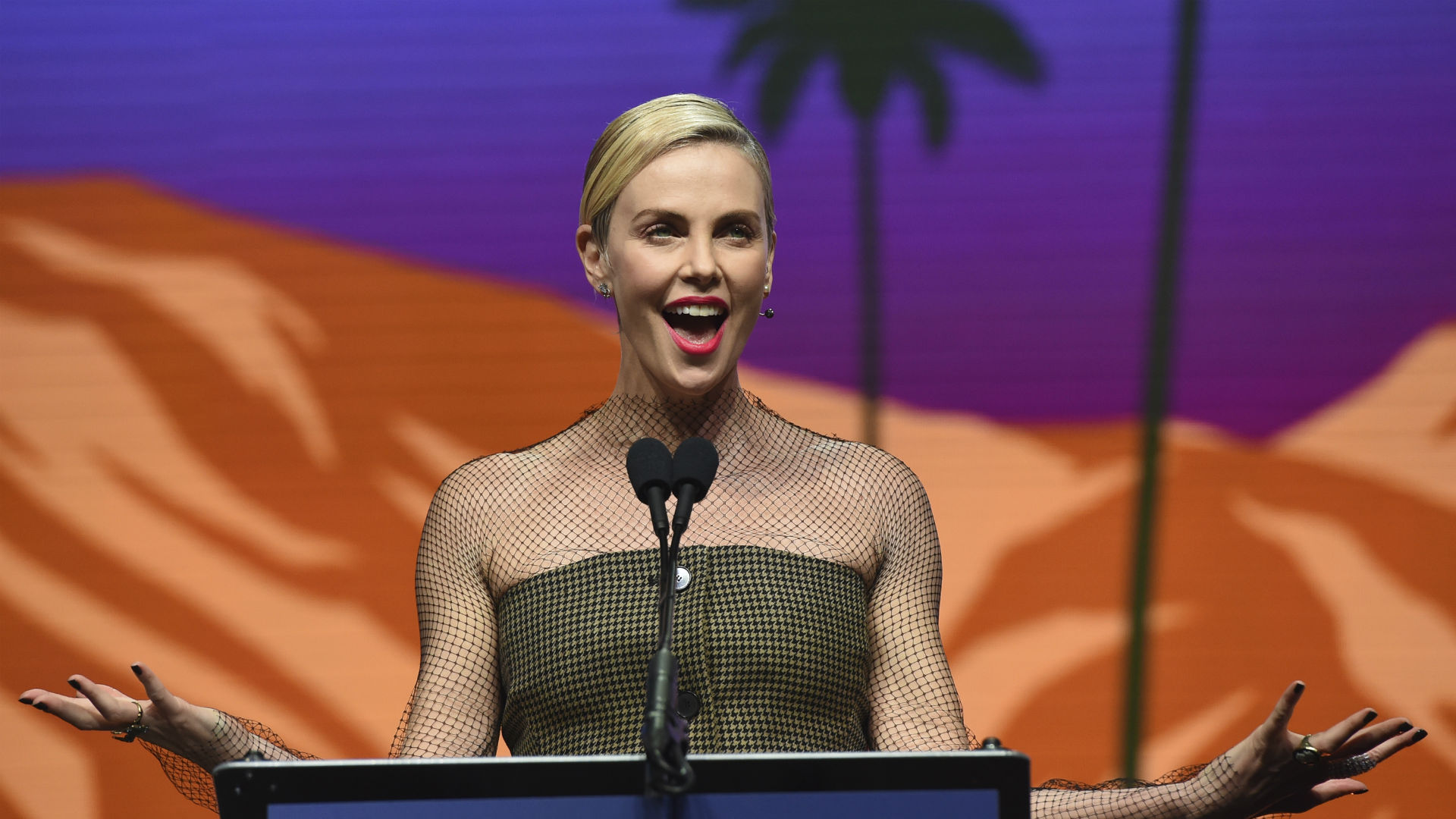 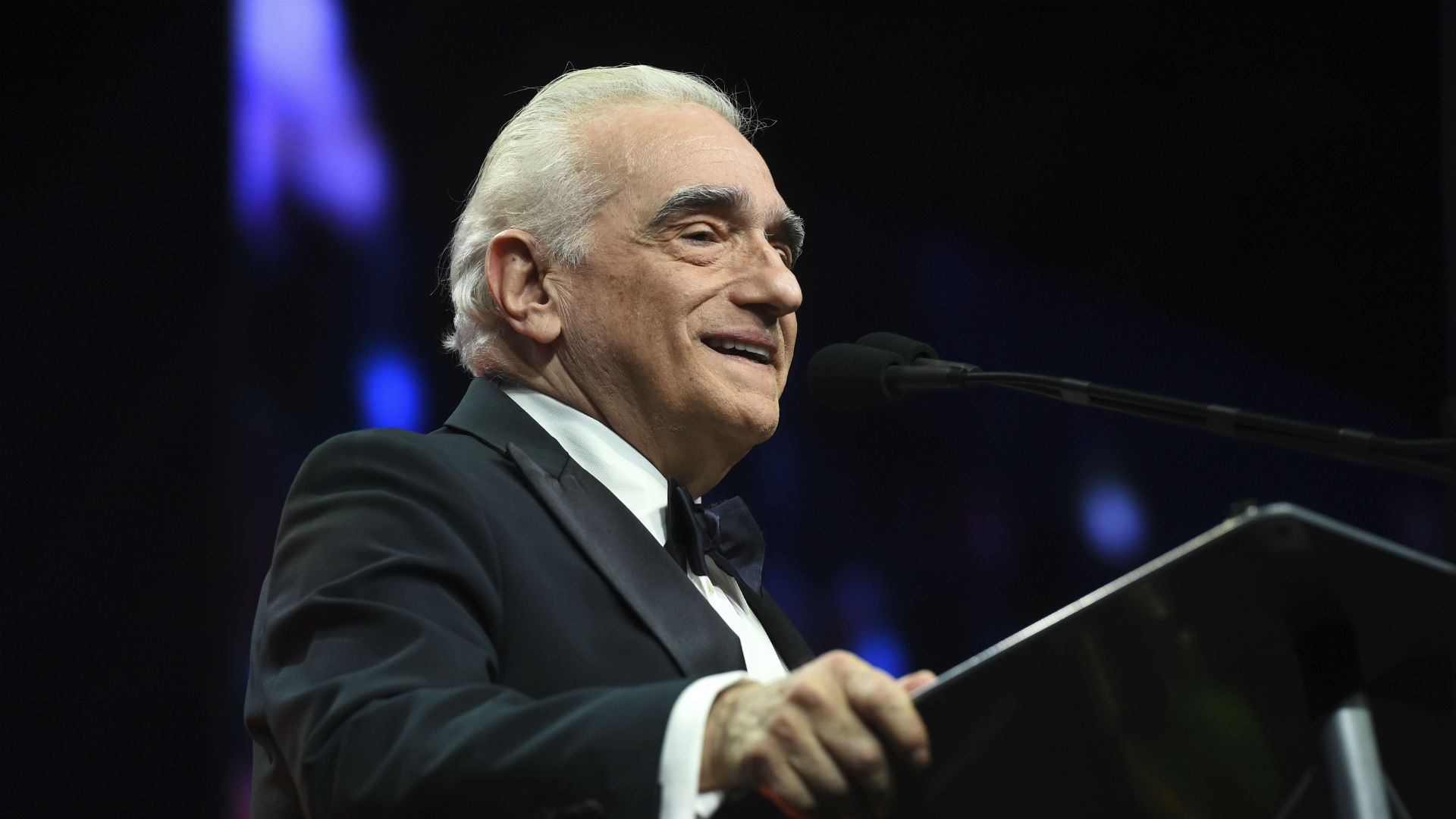 As speculation swirled around which films would receive Oscar nominations, many people released their lists early of which movies they believe will take home a nomination.

Here are the films we correctly predicted to be nominated include:

The Oscars will take place Sunday, February 9 at 5 p.m.