It’s simple, physics experts say, when you are outside the risk of contracting a coronavirus infection is lower.

“Speech droplets disperse more rapidly into the space around us, and provided we practice physical distancing, the probability of transmission likely becomes lower,” said a spokesperson from the National Institute of Diabetes and Digestive and Kidney Diseases (NIDDK).

The CDC recently updated its guidance saying while it’s possible to catch the virus by touching a contaminated surface, it is not thought to be the main way the virus is spread. It’s person to person contact.

Meaning, physical distancing remains a crucial tool in slowing the spread of the virus. We now know that an asymptomatic or presymptomatic person with a coronavirus infection can shed high concentrations of the virus through respiratory droplets. Over the past several weeks, research and experiments have confirmed that droplets from speech could lead to transmission of SAR-CoV-2.

A widely cited report by NIDDK outlines speech experiments conducted using high powered lasers. The experiments found that loud speech can lead to the release of thousands of oral fluid droplets per second. In the stagnant air environment created in their lab, the droplets stayed in the air for between eight and 14 minutes. Speech droplets, they say, rapidly dehydrate, shrinking in size, slowing their descent to the ground.

“The study showed that droplets can remain airborne for many minutes in a quiet box without much convection or other air currents. The researchers speculate that the droplets could remain in the air for longer stretches and potentially cover larger spaces in a real environment where there is plenty of air movement,” said a NIDDK spokesperson in a written response to questions submitted to the team.

While their work stopped short of determining how much viral load rapidly evaporating droplets might carry, they do say their work supports public health policies mandating that masks be worn outdoors when others are around. “The implications of the research are that by wearing a basic cloth mask in public space, as recommended by the CDC, we could sufficiently block the larger saliva droplets created by speech, which could help slow the spread of disease.”

There are still a lot of lingering questions surrounding transmission risks. 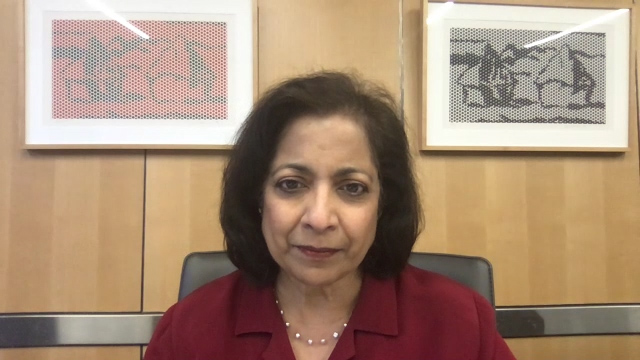 Below is a lightly edited transcript of Dr. Murthy’s conversation with Erin Billups:

Billups: It’s getting warmer outside, people want to be at the beaches. What do we know today versus what we knew several weeks ago about the transmission risk indoors versus outdoors?

Murthy: We talk about the six feet area when you're in front of somebody who may be coughing and sneezing as being the highest risk area. And in an indoor setting, of course, some of that depends on the distance from the individual and the ventilation. Put that on the outdoor setting, where there's a lot of ambient movement of air and dispersal of the droplets or the particles. So just by virtue of that, the risk is definitely lower in an outdoor setting.

Q. I've heard this question asked so many times, and I'm just wondering your thoughts on it: if an asymptomatic or presymptomatic person is running and sneezes or is just panting, there's that dispersal of droplets. Then someone else comes around the corner and runs right through where the previous infected runner was, is there a risk of transmission, or does the outside air disperse it enough?

A. That's really obviously one of the big questions. It's really hard when you talk about somebody walking into a space where there's all these other ambient factors of the wind dispersal, etc. So theoretically, yes, it's estimated in a cough there might be about 3,000 droplets. If you are considering the number of particles somebody emits, and it’s an infectious individual, it also depends on what stage of the infection they're at, whether they're in the highest risk of infectiousness, early in their illness, versus later. So there are a lot of factors in terms of infectious risk that are really hard to quantify, but it is theoretically possible. But we should just step back and think about the likelihood of that happening, if somebody is maintaining the adequate distance. We should also recognize the length of exposure, so if you're passing through where somebody has just coughed, the likelihood of actually having those droplets land in your face or eyes or mouth, with enough of a quantity [is pretty low.]

Q.  As an infectious disease specialist, what are your thoughts on the NIDDK speech droplet experiment showing particles can stay in the air for up to 14 minutes. What goes through your head and what should be the message to people who might be prone to worry or those who are not worrying at all?

A. From a clinical standpoint, we're interested in knowing not only the fact that it might just stay in the air. But then the next piece of it is how do we interpret that to practical policy approaches to reduce the risk in a population. There are other factors that we need to learn from that, such as how much of the particles that remain in the air are actually living viable particles that can cause infection? What's the minimal dose that's required to actually cause an infection? So, for example, we know that with measles that scenario would indeed be terrifying because measles is much more infectious for a single single small amount of particle exposure. We don't yet know that with COVID-19. I think for your average members of the public, it's reassuring to know that these kinds of data are emerging and we're learning from it. I would again say that it should be put in context with what the clinical implications are.

Q. Let’s talk more about day to day transmission risks, if you're outside and you're hanging out at the park and you're sitting in the grass or benches, what do you do when you come home? What should you do with your mask? Should you take all your clothes off and wash them? Is that necessary?

A. The most important thing is to reinforce some of the basics; hand hygiene, containing your cough, keeping that social distance. Even though clothing can certainly be contaminated if somebody coughs directly on you, it's less likely a risk. I have my little hand sanitizer that I carry with me, remembering to use before or after you touch the surfaces, to just disinfect your hands and avoiding touching your face. Those are two things I would think would be helpful to keep remembering.

Q. More people are venturing outside without masks, there’ve been reports of impromptu happy hours outside of restaurants in places like New York City.  Many are already embracing the idea that there is a lower transmission risk outside.

A. I think being outside, getting healthy exercise and actually having leisure is very important. It has to be with caution, especially if you're at a party or you’re with a group, to really be mindful [stay six feet away and wear a mask]. Because clearly, if we don't exercise them, that group setting still poses a risk for transmission. When you're living with somebody and you've all been able to maintain a level of control over your outside exposures, you've gone through that incubation period, let's say of two weeks, where you kind of know where you have been. You have a level of comfort in knowing probably none of you have gotten sick.

There isn't yet any effort in place to test everybody routinely, all the time. So in an ideal setting, if you could test everybody before you meet them, that theoretically could be a way of helping assure that you don't have somebody with asymptomatic illness. These tests aren't perfect, so that's not a guarantee. Which is why it comes back to really assuring that you're practicing those basic measures for prevention. 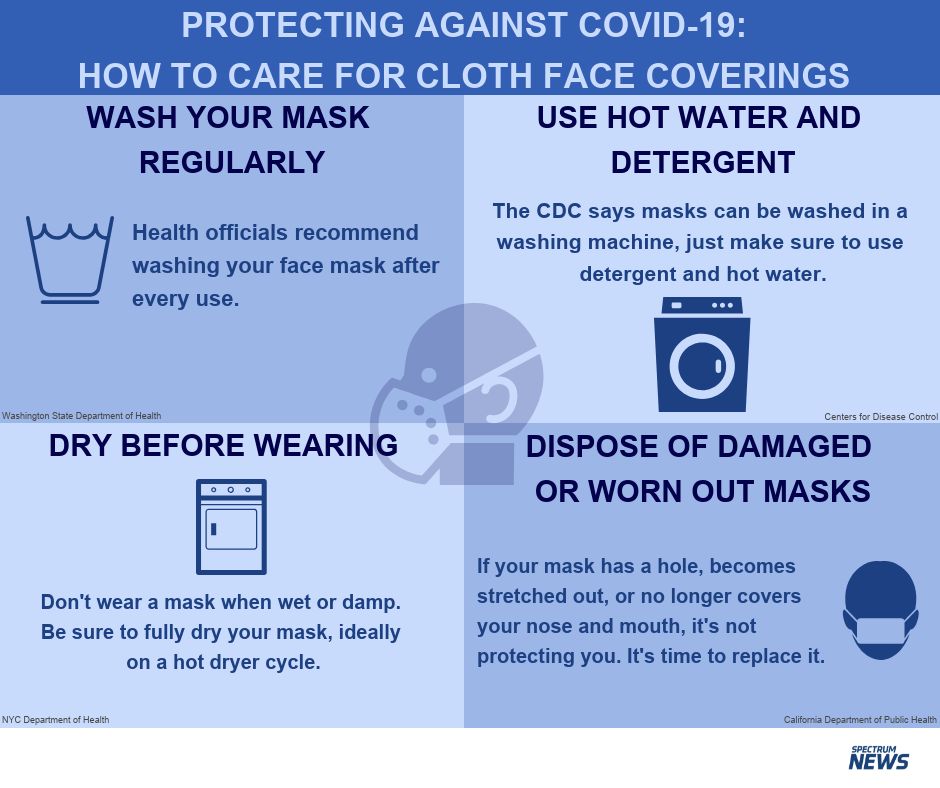