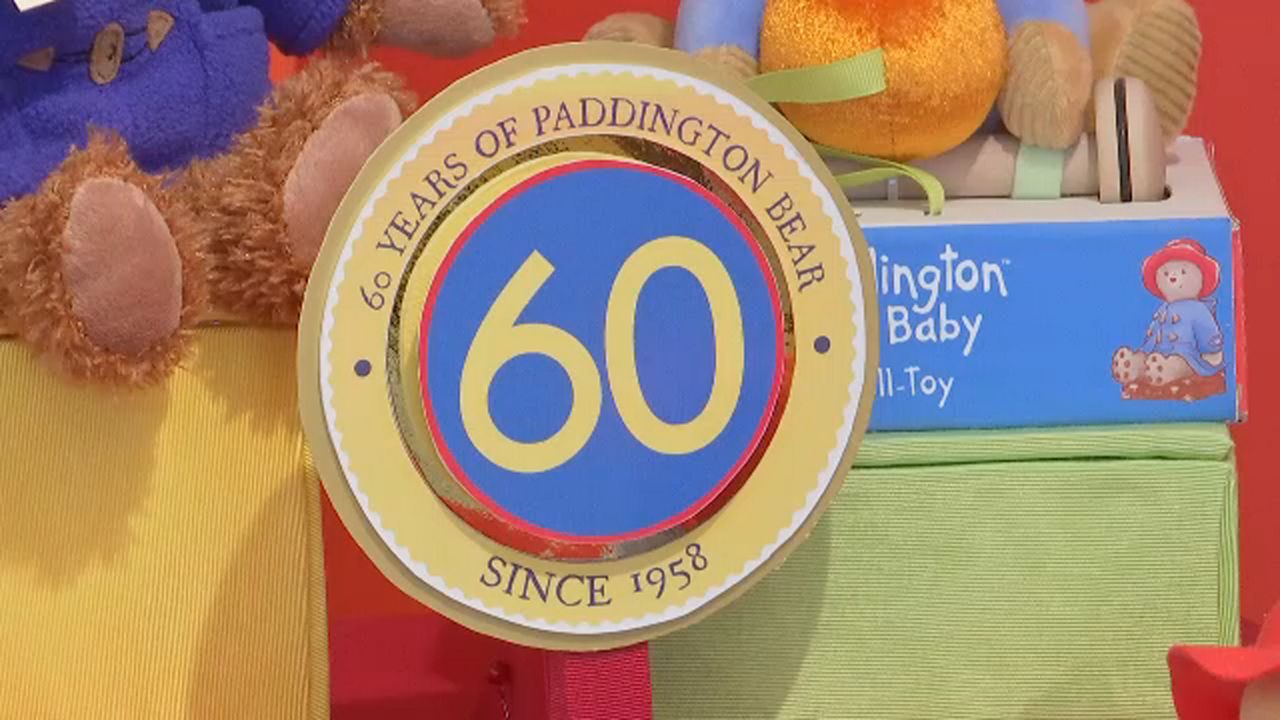 In honor of the 60th anniversary of Paddington Bear, a group of kids learned how to draw the famous bear taught by the illustrator himself.

R.W. Alley's work has been featured in the loveable series for twenty years.

He gave children tips on how to draw the marmalade loving Paddington at a  YOTTOY studios on Wednesday.

After the special lesson, the group also got a look at how Paddington toys are made.

The popular storybook bear has also been featured in two blockbuster hits.

"It's a characther of optism," said Alley. "Even when he encounters people who he just doesn't understand, he never dislikes them. He always thinks the best of people."

His last manuscript is about Paddington's adventure inside St Paul's Cathedral in London.

Alley said the book is expected to be released this fall.