Maine Democrats on Wednesday promoted four bills under consideration at the State House they say are designed to help address the rising costs of energy.

They are hearing from constituents who say their electric bills have more than doubled in recent months and from those concerned about being able to afford heating oil, said Senate President Troy Jackson (D-Allagash).

“Steep increases in the price of natural gas have made heating homes much more challenging this winter, driving up electric rates, making it more difficult for working families and older Mainers to get by,” Jackson said during a State House press conference. “Quite frankly, it’s unacceptable and heartbreaking, really.” 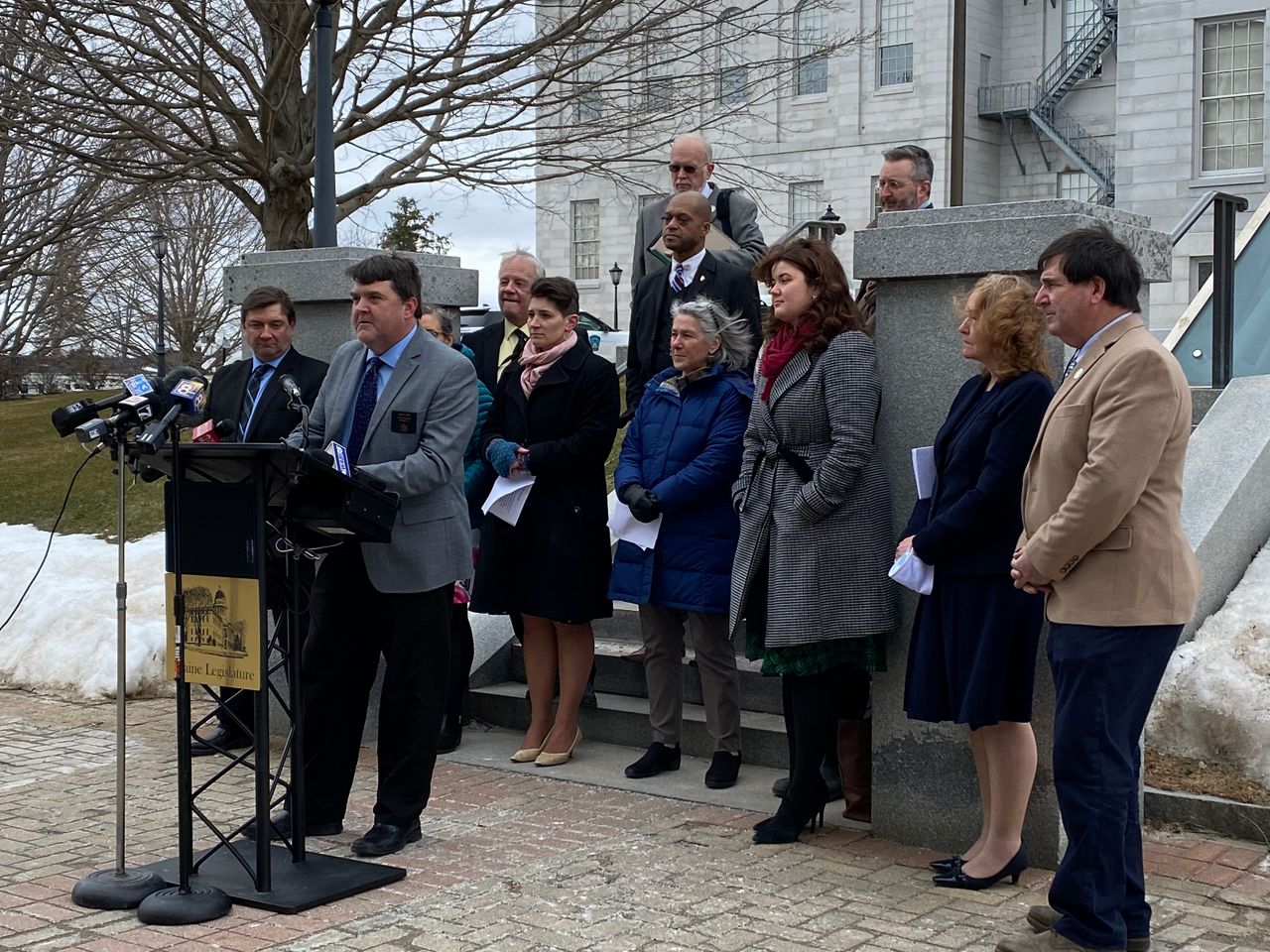 Jackson is sponsoring LD 2010, “An Act to Help Maine Residents with High Electricity Costs.” The measure, which will be considered by the Legislature’s Taxation Committee, would provide a $1,000 tax rebate for residential ratepayers and a $2,500 tax rebate for businesses with high energy usage.

According to the state’s energy office, electric bills in Maine increased between 83-89% at the start of the year because of increases in the price of natural gas.

Another bill, LD 1913, directs the Office of the Public Advocate to convene a stakeholder group to review utility rates. Bill sponsor Senate Majority Leader Eloise Vitelli (D-Arrowsic) described a conversation with someone who contacted her because he was distraught about his spiking electric bill.

“The problem of energy affordability is complex,” she said. “But our drive to fix it is straightforward. We believe no Mainer should struggle to heat their home.” 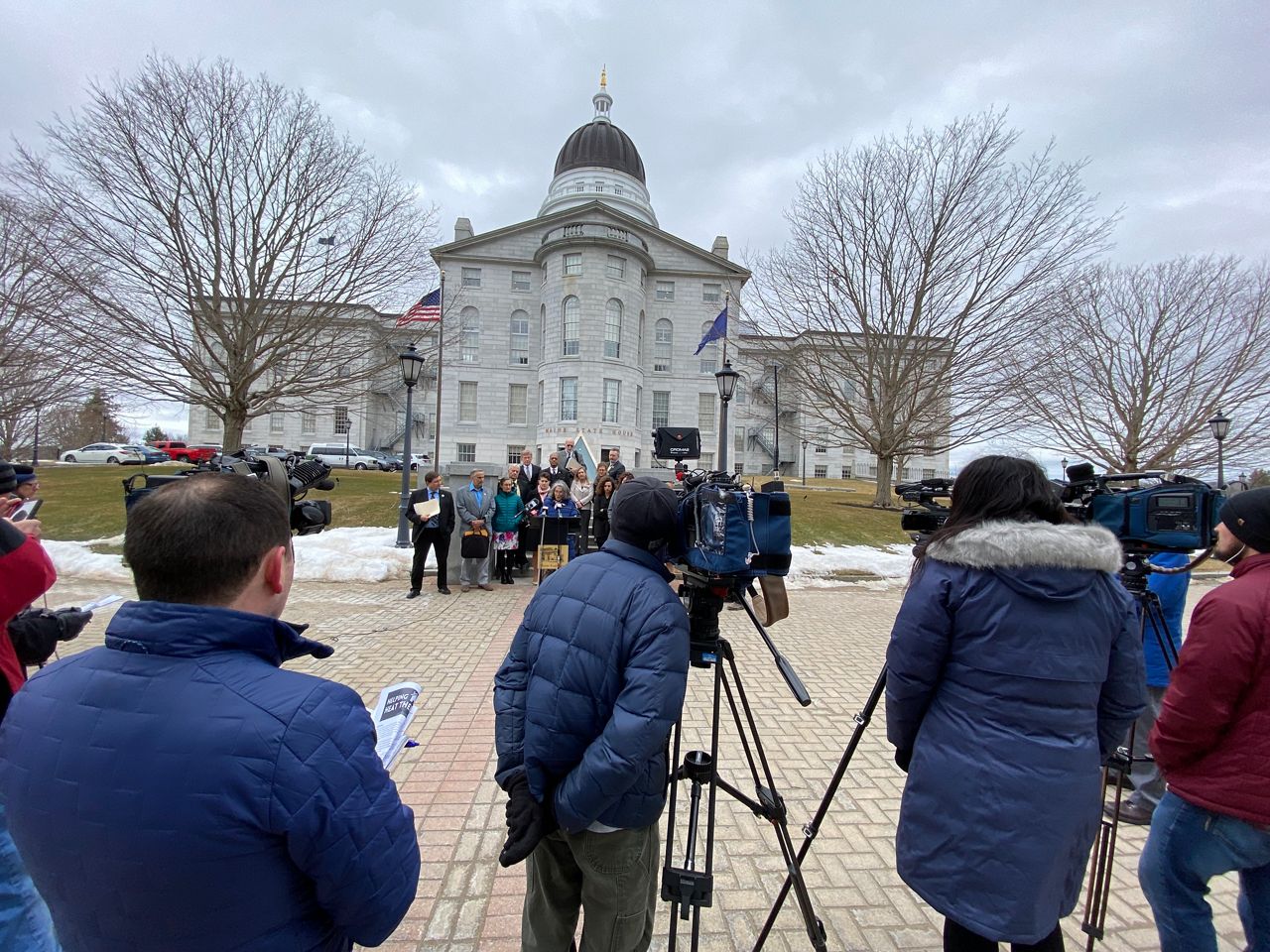 When asked about a Republican proposal to temporarily suspend the gasoline tax, Jackson said he hasn’t yet seen the language of what’s being proposed. Rep. Laurel Libby (R-Auburn) said this week that she will submit a bill to suspend the state’s 30-cent per gallon gas tax for the rest of the year.

In recent days, gas prices have continued to climb, with Maine reaching an average price of $4.25 a gallon on Wednesday, according to AAA.

The bill will have to be approved for consideration by legislative leaders before it can be scheduled for a public hearing. The gas tax helps pay for repairs to the state’s roads and bridges.

Jackson, who said he drives more than 300 miles a week, said a separate proposal to send $750 checks to Maine taxpayers is another way to help Mainers afford gas and heating oil.

“We’ve heard for years about how we’re falling behind on roads and bridges and now we’re starting to catch up a little bit and they want to take that away,” he said. “I understand. I feel that pinch more than anything. I think there’s other ways we can do it.”