The Augusta Housing Authority plans to add 34 units on land outside the former Hodgkins School, which is now home to senior housing. (Photo by Susan Cover/Spectrum News Maine)

Lack of affordable housing in Augusta has people sleeping in tents, cars

The head of the Augusta Housing Authority is pitching three new housing developments throughout the city to address what she described as a “crisis level shortage of permanent affordable housing in our community.”

Amanda Olson, executive director of the authority, told the Augusta City Council on Thursday that the city needs 873 additional affordable rental units to match demand. Of those, 449 would be for families and 424 for seniors.

She said despite the availability of housing vouchers to help with rent, of the 460 who came off a waiting list this year, only 19 have been able to find housing in the city or nearby communities.

To help address the need, the housing authority is proposing to build 34 new units on Malta Street on land outside the former Hodgkins School, which in 2016 was converted to affordable senior housing. If all goes as planned, she hopes to enter into a lease agreement for the site in January, with construction starting in 2023 and completed in mid-2024. 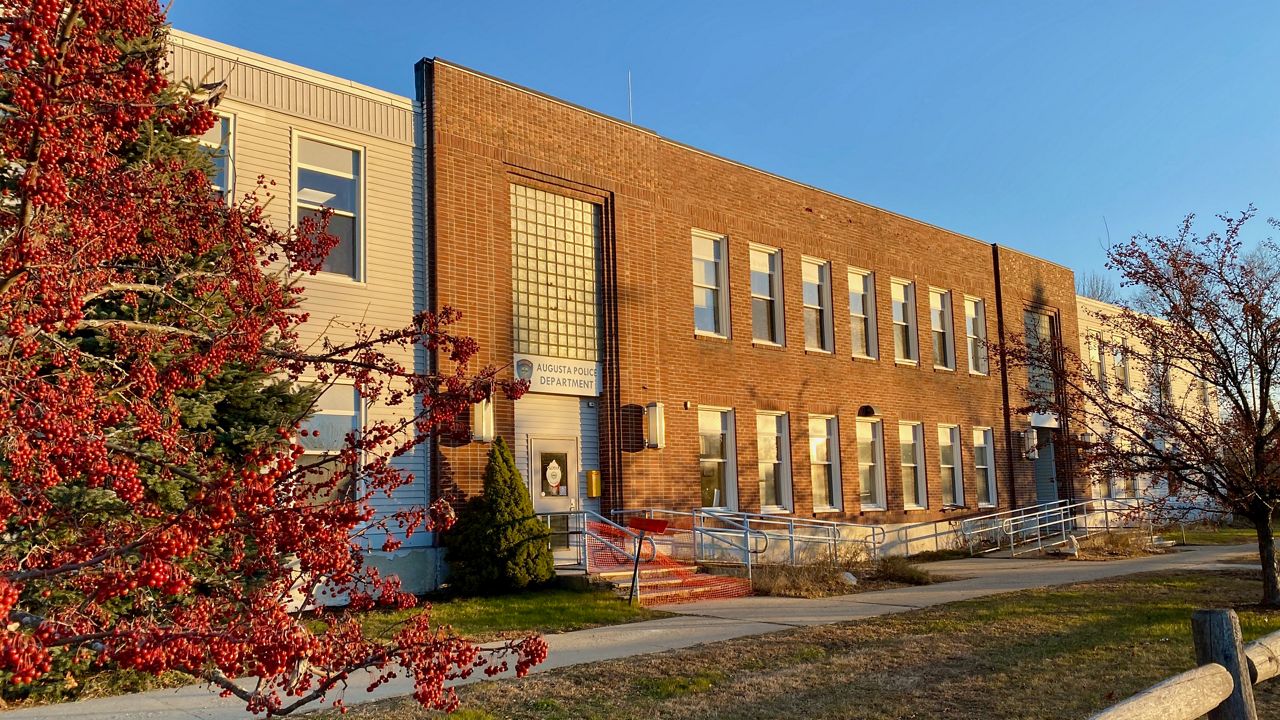 After the Augusta Police Department moves out of its station on Union Street, the Augusta Housing Authority plans to renovate the space into 30 units or more. (Photo by Susan Cover/Spectrum News Maine)

A second project is proposed for 597 Riverside Drive, a tax-acquired property that could accommodate eight, 600-square-foot rental homes, Olson said. The timeline on that would be similar to the Malta Street project, with completion slated for 2024.

The third proposal is to reuse what will eventually be the former home of the Augusta Police Department for 30 units or more, she said. The city has purchased property on Willow Street for a new police station, which will open the possibility of reusing the current station on Union Street as housing, she said.

“It’s a great location next to the Y(MCA), rail trail, parks, playground, museum,” she said.

The timeline for this project would be longer as the housing authority needs to be flexible to give the police department time to move out. Olson is proposing to formalize an agreement with the city to purchase the property for $650,000, followed by other approvals, with construction to start in mid-2024 and completed in mid-2025.

Council member Kevin Judkins suggested putting out information about the Malta Street project to neighbors who have in the past expressed concerns about the lack of green space.

“I would like to try to find some process to create a neighborhood and community forum,” he said.

Olson said the housing authority is happy to meet with neighbors, but emphasized that decisions need to be made by January to stay on schedule. She said she is available to take phone calls from residents with questions and Judkins said he would work to get the word out too.

Ultimately, the council decided to invite public comment on all of the proposed projects at 5:30 p.m. Thursday in council chambers before the regularly scheduled meeting.

Council member Courtney Allen asked Olson whether she has proposals for additional housing considering the need is for more than 800 units and the three current proposals call for about 70 units. She asked how city leaders can help.