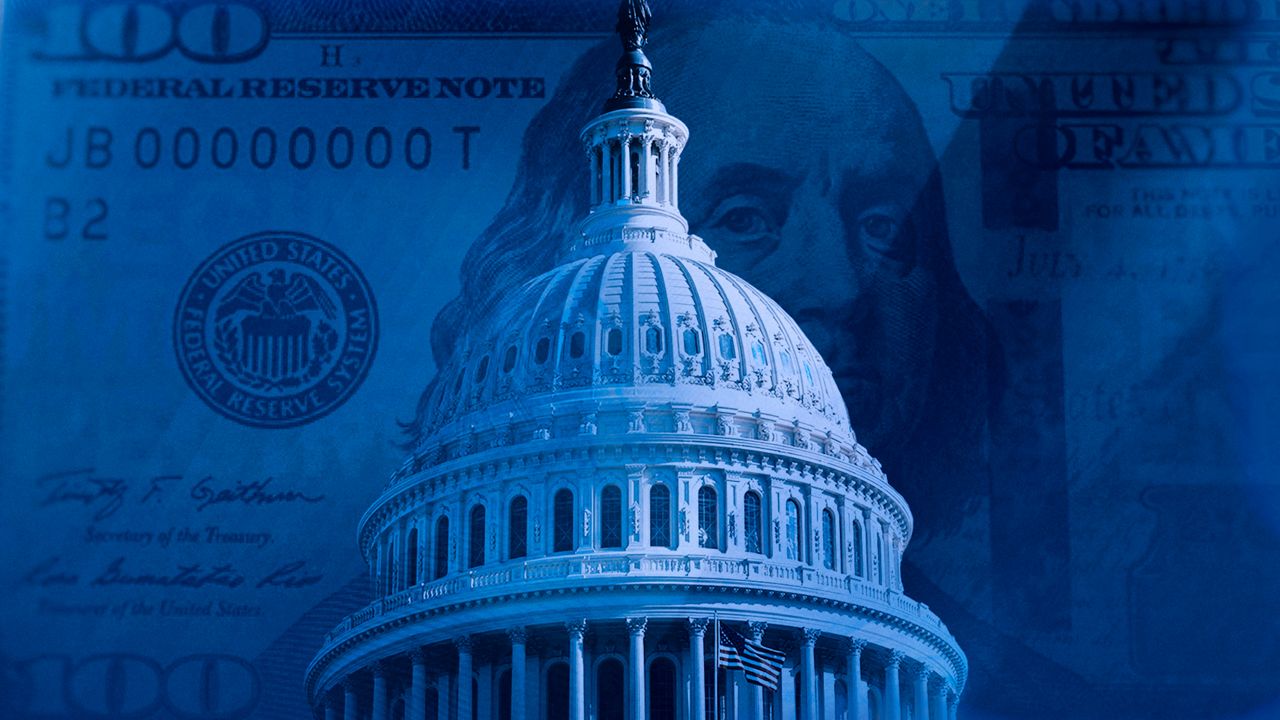 Why is Wisconsin's race for governor among the most expensive in the country?

MADISON, Wis. — When you flip through the channels this time of year, you can't avoid seemingly endless political ads, which come at a big cost for campaigns.

That being the case, it probably doesn't come as much of a surprise that spending in Wisconsin is unlike anywhere else in the nation.

According to AdImpact, which tracks television ad buys, $55 million has been spent on the gubernatorial race in the Badger State since the August primary. Those figures make the contest between Democratic incumbent Tony Evers and Republican Tim Michels the most expensive general election for governor in the entire country.

#WIPol: So far we've seen $55M in the #WIGov general, making it the most expensive gubernatorial general of 2022.

Based on the data released in September, Democrats have outspent Republicans 2-to-1 through purchases and reservations of $38 million worth of air time.

Democratic strategist Joe Zepecki, who has worked on three presidential campaigns, along with statewide races for governor and U.S. Senate, said the financial ability to buy more advertisements can make a difference in the final weeks of campaign season.

“There's a reason that the ads you see for a vacuum cleaner, or a light beer or a diet soda, aren't seen just one time, and then the company assumes 'Oh, they've got it now. They know what to go buy at the store.' It's about repetition,” Zepecki explained.

Zepecki said he believes Republicans haven't spent as much on television advertisements because of fundraising troubles.

“I think one of the most confounding decisions by any candidate for statewide office this year is the Michels campaign decision to self-fund in the primary, not tell anybody that he wasn't going to self-fund for the general election, and then drop that the night of the primary when he became the Republican Party nominee,” Zepecki said.

Democrats spent $22 million from the Alliance for Common Sense, while Gov. Tony Evers put in roughly $12 million himself.

Meanwhile, AdImpact tracked $17 million in spending by Republicans and allied groups. Most of the funds came from Right Direction Wisconsin, while party nominee Tim Michels spent $3.6 million — a fraction of what he invested into the primary.

Republican consultant Brian Reisinger, who worked on both Sen. Ron Johnson's 2016 campaign, and former Gov. Scott Walker's 2018 reelection bid, said Democrats have begun to accept larger donations. That, combined with no need to spend the funds to defeat a primary challenger, gave them an advantage.

“In a state like Wisconsin, both parties need to turn out as many of their voters as possible and win over that small sliver of the swing vote, so these ads are all aimed at accomplishing those goals,” Reisinger said. “There was a natural challenge there for any Republican nominee coming out of a primary, and Tim Michels faced that challenge, and my understanding is resources are flowing now in a way that they weren't right away because the work has been put in to try to deal with that built-in advantage Democrats had.”

When primary election spending is combined with what has been put into the race since then, Wisconsin has the third most gubernatorial spending in the whole nation, trailing behind Illinois and Georgia.