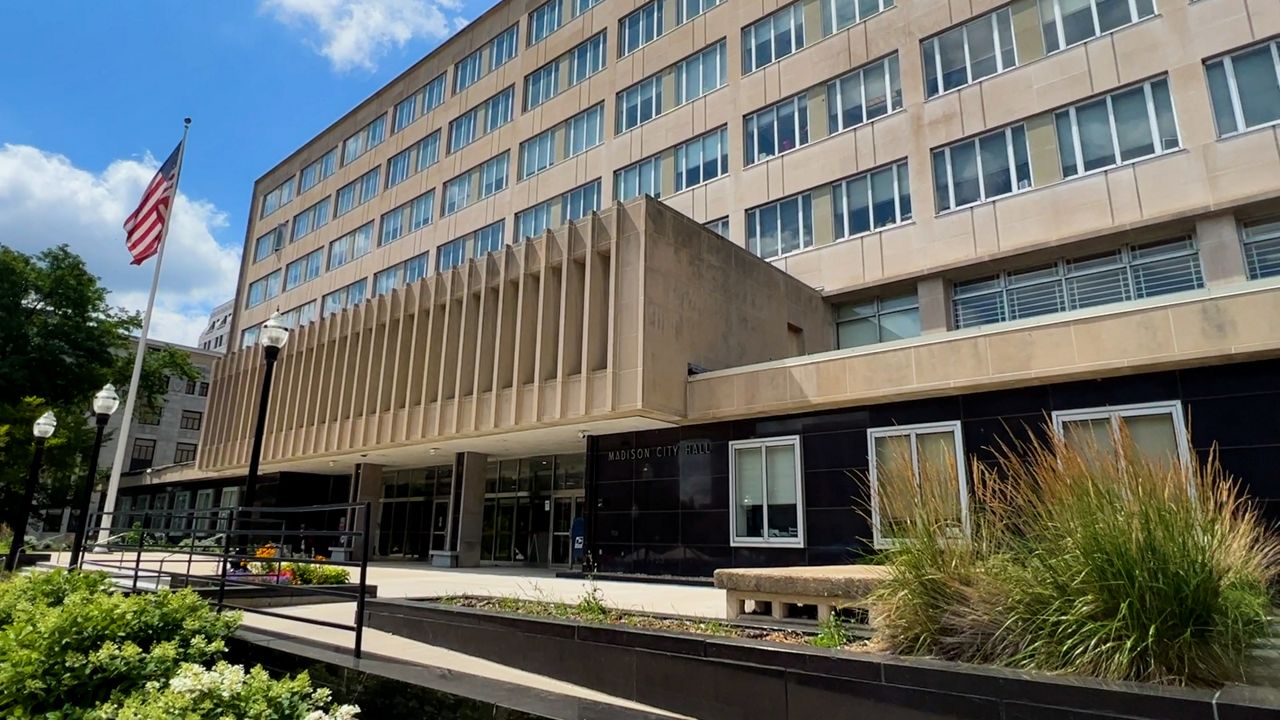 MADISON, Wis. — This week, Madison Mayor Satya Rhodes-Conway and several alders pushed for stiffer penalties for those who threaten or harass election officials.

You may be wondering, how often does that happen?

Threats to election workers have spurred a lot of talks in the wake of the 2020 election, but there are statistics to back up those stories as well.

In Dane County, a committee is focused on election security and recently partnered with the UW Survey Center to find out what clerks are dealing with.

“In this economy where you can get a job relatively easy that pays okay, you know I worry,” Dane County Clerk Scott McDonell said.

McDonell is concerned about future elections, especially if qualified clerks quit because they don't feel safe. 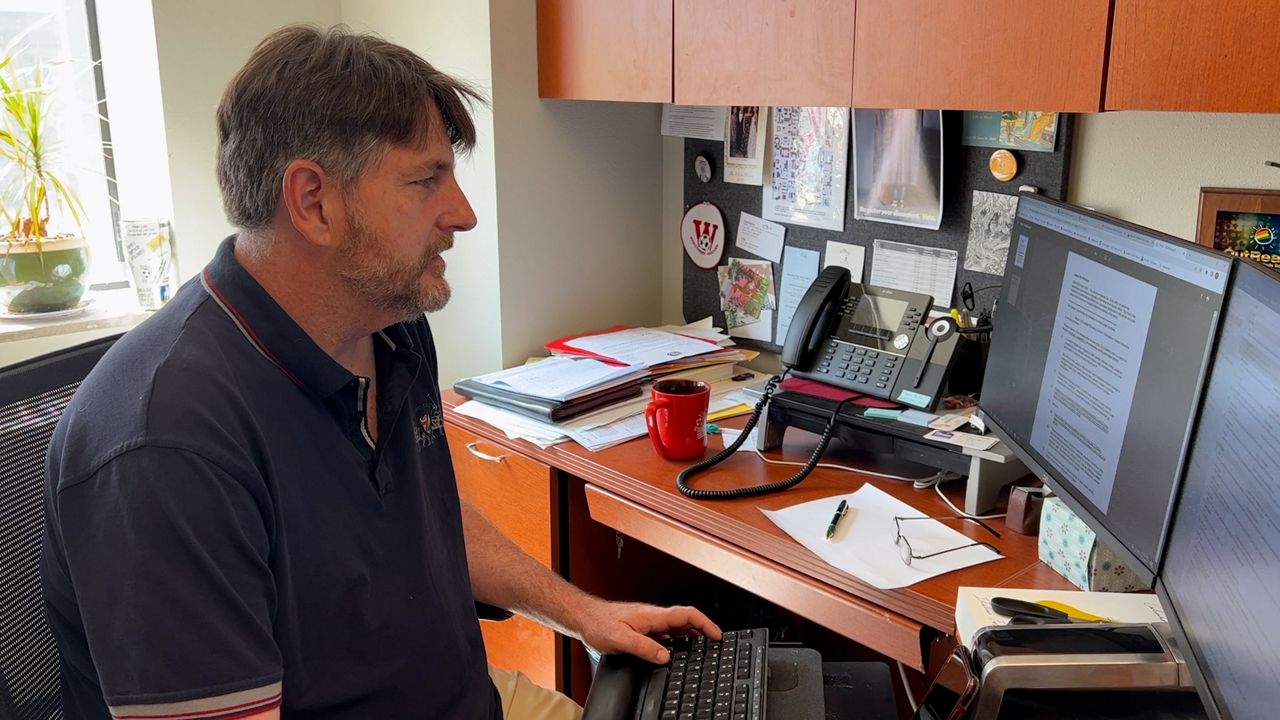 “A lot of clerks are exposed to anybody who can walk in,” McDonell explained. “You think of a town clerk who does all kinds of business with folks all the time, sometimes in their own home, I worry about that.”

McDonell is not alone. According to the results from a survey released in May of roughly 50 Dane County clerks, a majority of clerks feel threats have increased.

“It's not unique to Dane County,” UW-Madison Political Science Prof. Kenneth Mayer said. “There was nothing that stood out to me as either, you know significantly higher or significantly lower than what you see in these nationwide surveys.”

Mayer, who developed the survey, said the results, which closely resemble a Brennan Center for Justice poll, show a need to be proactive instead of reactive.

Meanwhile, McDonell said Dane County plans to follow in the footsteps of the City of Madison to propose an enhanced penalty for disorderly conduct toward election officials.