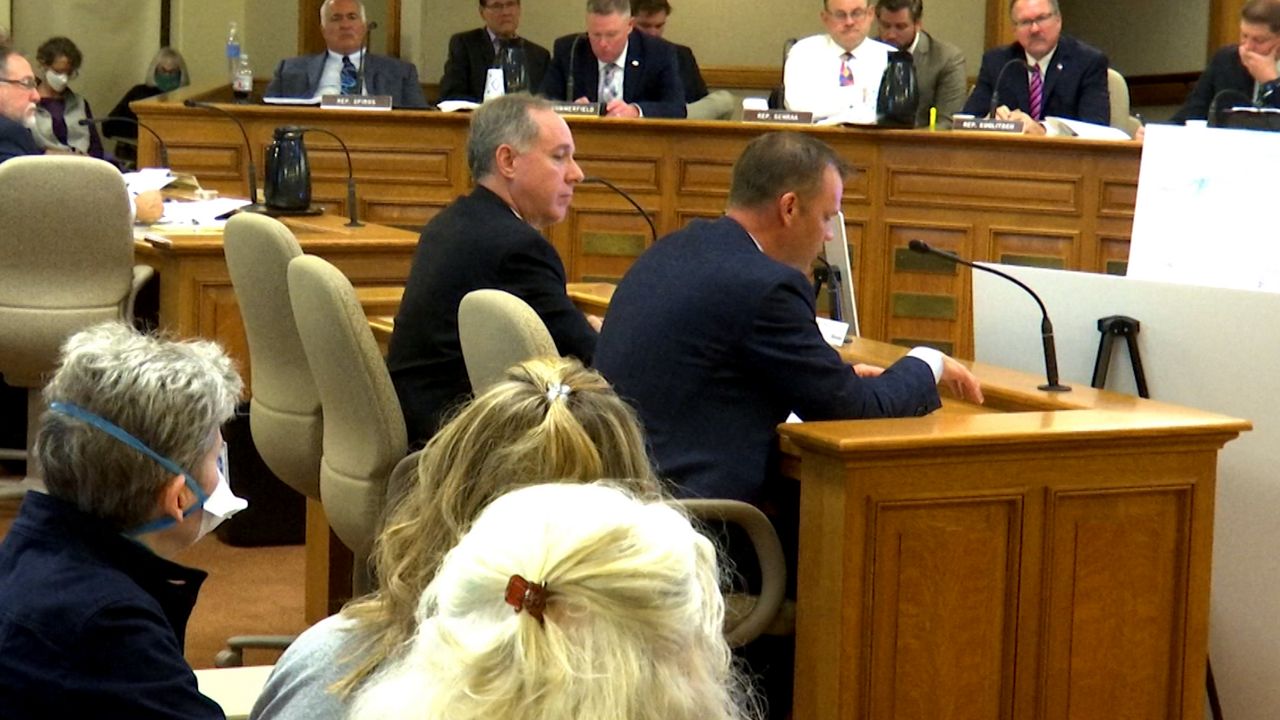 Lemahieu told the committee that, for the first time in state history, Wisconsinites could submit their own maps for consideration directly to the Legislature and that about 400 submissions were received. 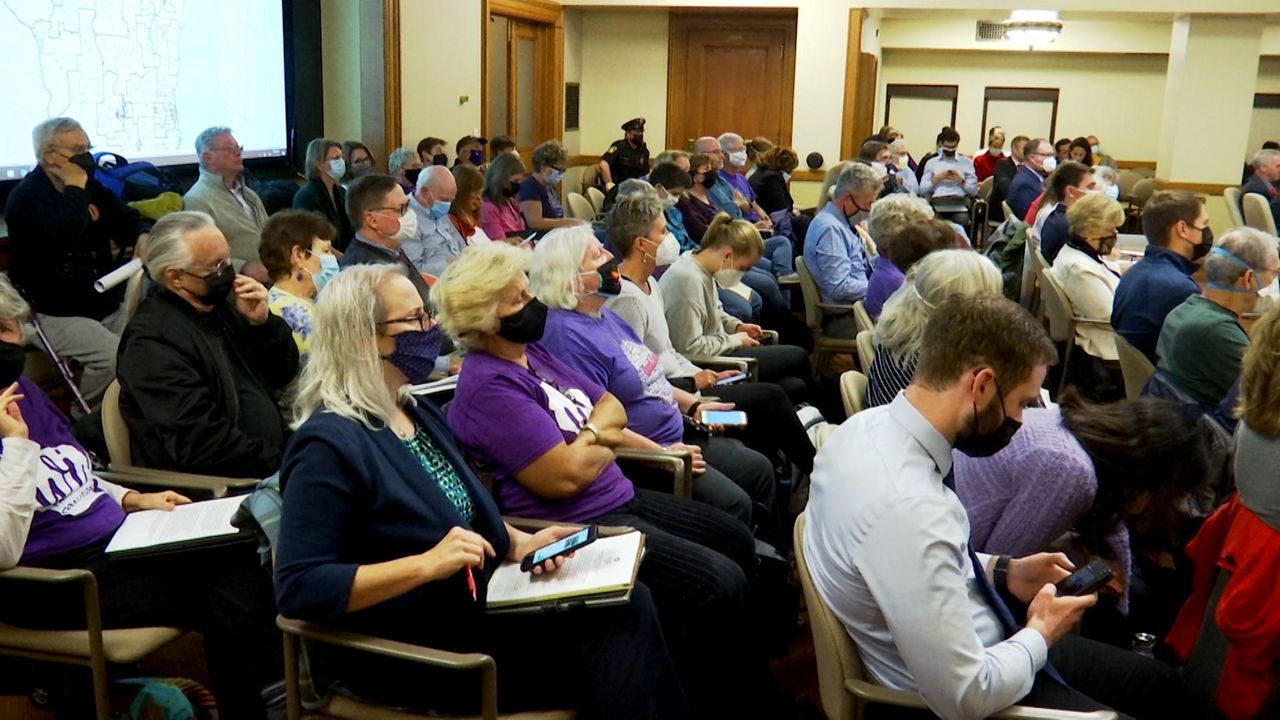 Members of the public fill a hearing room at the state Capitol as they wait to testify.

“There's no such thing as a nonpartisan commission”

While LeMahieu insisted that feedback was taken into consideration from the nonpartisan commission created by Democratic Gov. Tony Evers, Speaker Vos downplayed the legitimacy of the group.

“It's an attempt by Governor Evers to circumvent the constitutional duty of the Legislature for political gain under the guise of partisan fairness,” Vos said.

Vos also repeated an argument he's previously made that the current and previous maps do not prevent Democrats from winning a majority. 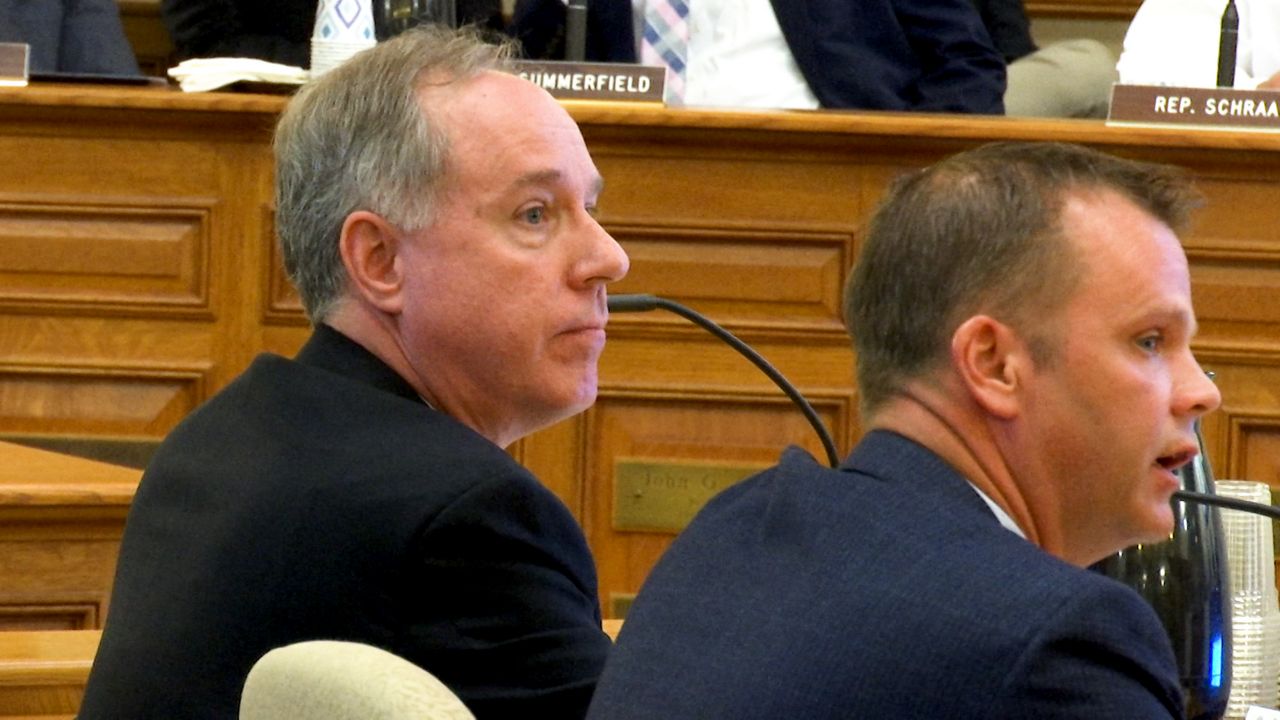 “In fact, former Governor Walker would win fewer Assembly seats under this map than the enacted map from 2011,” Vos said. “This information reveals a common trend here in Wisconsin. Candidates determine who is successful in our elections, not simply the partisan makeup of the district. Under our proposed map, Senator Baldwin carried 16 Assembly districts also won by a Republican member of the Legislature. The same is true under the current map where Senator Baldwin took the majority in 17 Assembly seats that were also won by an Assembly Republican. If legislative Democrats were able to find candidates who appealed to the people in those districts as Senator Baldwin did, they would have a majority in the Assembly today under both the current and proposed map.”

Democrats fired back and asked Vos why so many people were moved to different districts the last time maps were drawn and why he now wants to keep districts to the current political boundaries as much as possible.

“If you have better candidates, and you always have, I think you believe that then why did you move 1.2 million voters in 2011 and disenfranchise 300,000 voters in 2011,” State Sen. Jeff Smith (D-Brunswick) asked. “Now, you want to do this least change idea of yours that you created and not give them that opportunity to move back to where they were.”

Though Thursday's public hearing was about the new legislative maps proposed by the Republican-controlled Legislature, Democrats drilled down on the previous maps which have been in place for the past 10 years.

Democrats argued that the criteria Republicans used to draw the new maps would essentially solidify the previous maps which they feel are heavily gerrymandered.

Back in September, Republicans passed a resolution calling for the new maps to stick to the current political boundaries as much as possible. 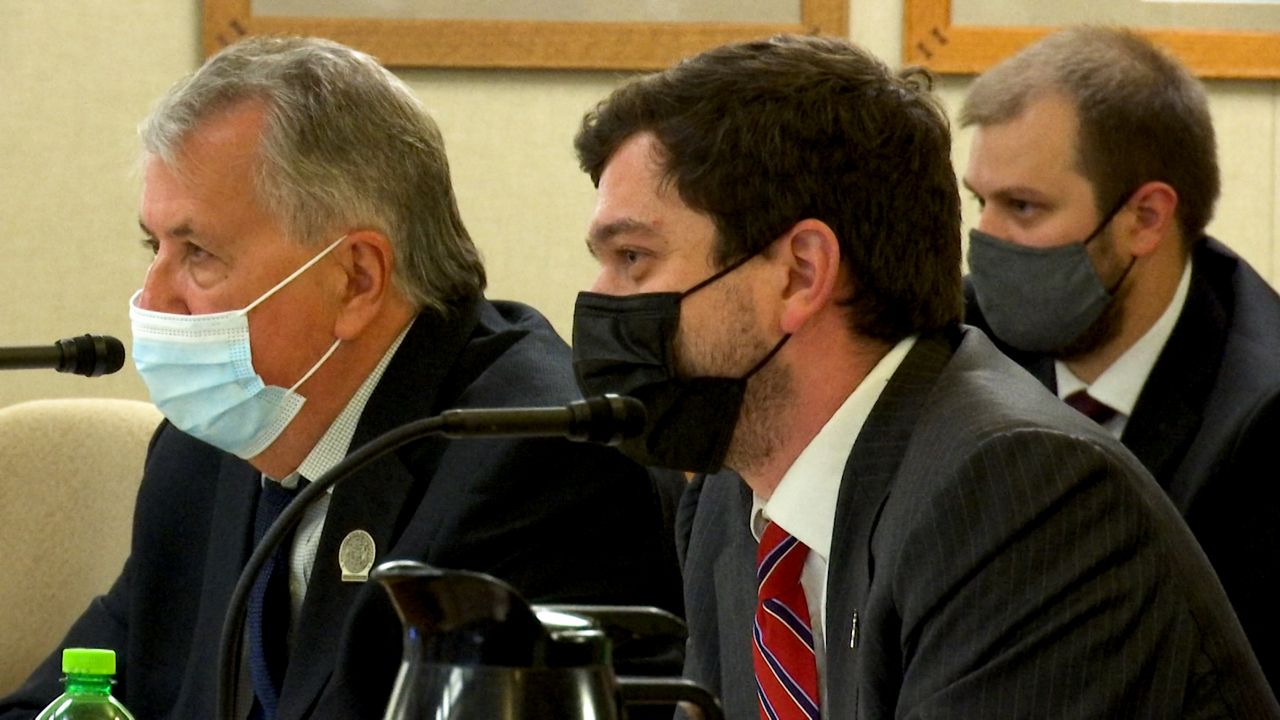 Democratic lawmakers ask Republican leaders about how they drafted their proposed maps.

During the hearing on Thursday, State Rep. Christine Sinicki (D-Milwaukee) criticized Speaker Vos for using a criterion that is not a part of the Wisconsin Constitution.

A vote on the proposed maps could happen in the coming weeks. However, a legal battle will likely ensue. Gov. Evers has previously said he won't sign the bills into law unless Republicans “go back to the drawing board.”