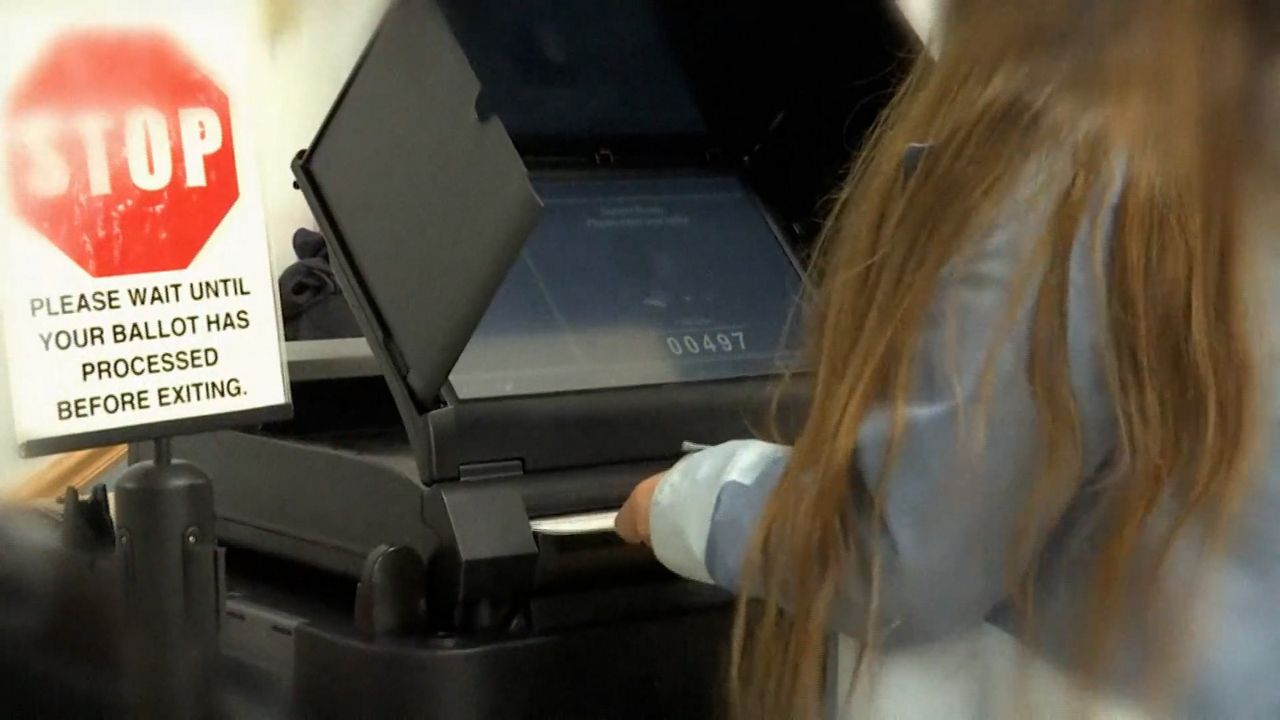 MADISON, Wis. — The Assembly Committee on Campaigns and Elections hit a bump in its probe of the November 2020 cycle as subpoenas issued by the committee were rejected.

Clerks from Milwaukee and Brown counties were supposed to testify Tuesday, but both made it clear before the holiday weekend they would not be showing up with the requested materials for a committee hearing despite a subpoena signed by chairwoman and State Rep. Janel Brandtjen (R-Menomonee Falls).

“Invalid” is the word Milwaukee County Clerk George Christenson used to sum up the subpoena he received from the Assembly committee last month.

“It wasn't a valid subpoena, but again, we wanted to have our attorneys look at it and do their due diligence,” Christenson said. “A subpoena is a serious thing and we certainly wanted to give it its due credit.”

Christenson, who is elected as a Democrat, said state law requires such a subpoena to be signed by Speaker Vos or the Assembly Chief Clerk, and since neither did, he did not comply with what was asked of him.

“It was a sort of kitchen sink approach calling for all election equipment, all materials, and so on and so forth, and that's a big ask,” Christenson said. “We, of course, have conducted numerous reviews of the 2020 election and at this point time it's just overkill, there's no reason for it.”

A letter from the Brown County Corporation Counsel also cited a lack of necessary signatures on the subpoena signed by Brantjen and referenced two memos issued by the nonpartisan Wisconsin Legislative Council as reasons for not complying.

The letter also raised concerns on behalf of Brown County Clerk Patrick Moynihan, who is a Republican, about the cost of complying with the subpoena. Christenson, who shares those concerns, called the requests “ridiculous.”

“If we were to turn over all of our equipment, it would in effect decertify the equipment, invalidate the warranties, and that would be, to replace all of that equipment, about $3.6 million to the Milwaukee County taxpayer, so right then and there that's problematic as you can imagine,” Christenson said.

Ahead of the Tuesday deadline to comply, State Rep. Brandtjen said in a statement there was an “overwhelming amount of questionable election activity” in Green Bay and Milwaukee, and called for a thorough investigation of ballots and equipment.

Though Speaker Vos didn't sign Brandtjen's subpoenas, he has expressed a willingness to sign any subpoenas former state Supreme Court Justice Michael Gableman might ask for.

Gableman is already spearheading a Republican-ordered investigation into the 2020 election in Wisconsin, which could at a cost of nearly $680,000.