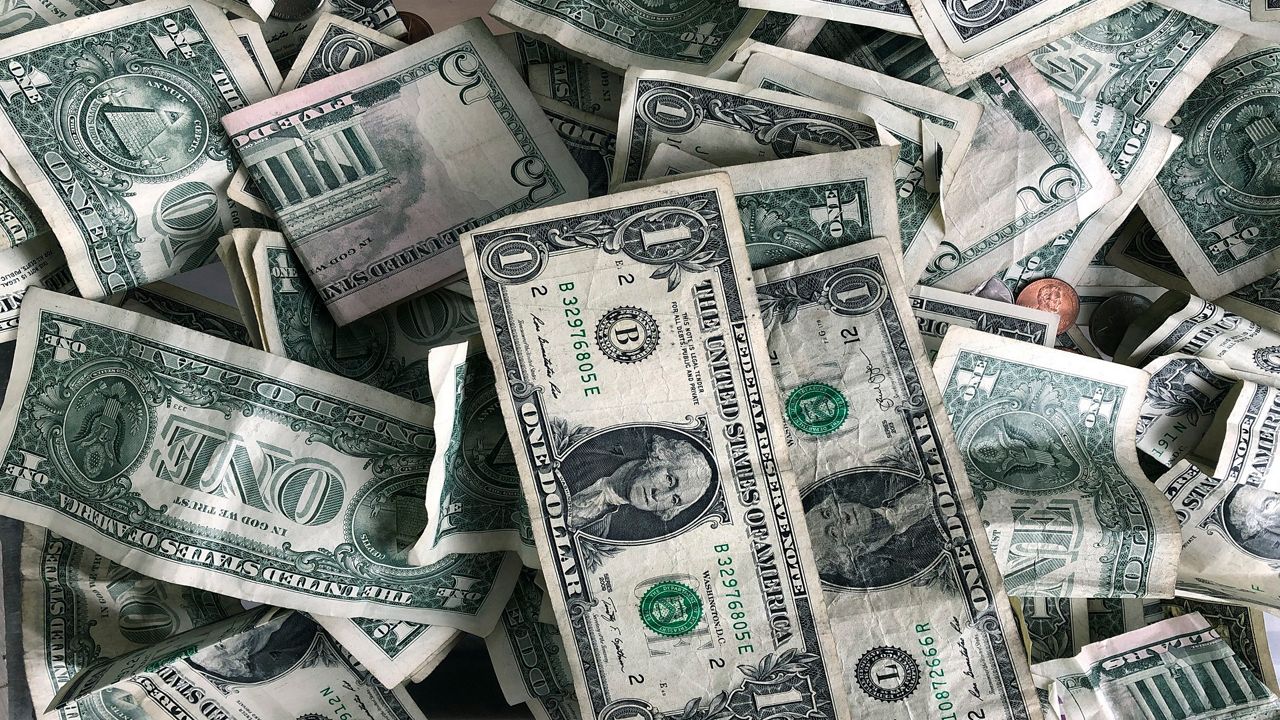 MILWAUKEE — A new report says raising Wisconsin's minimum wage would help 30% of workers in the state. That boils down to more than 843,000 people.

The Center on Wisconsin Strategy, a UW-Madison think tank, studied the numbers. Dr. Laura Dresser says the current state minimum wage of $7.25 per hour is simply not enough, and has been the same for more than a decade.

The report relied on numbers compuled from the Economic Policy Institute, it found that the greatest impact in Wisconsin would be to Black and Hispanic workers. Half of both groups would experience a wage increase. More A third of all women would also get the same. Dr. Dresser says it is especially important now, as those workers faced the most brutal impact from the COVID crisis.

"This would help close the [racial disparity] gap, and bring those workers closer to a decent standard of living," Dr. Dresser said.

Dr. Dresser says positive public opinion on a minimum wage hike has become more common amongst both Democrats and Republican voters. But, she says it'll take more to convince Wisconsin lawmakers to move forward bills that support the increase.

You can watch Sachelle's full interview with Dr. Laura Dresser above.