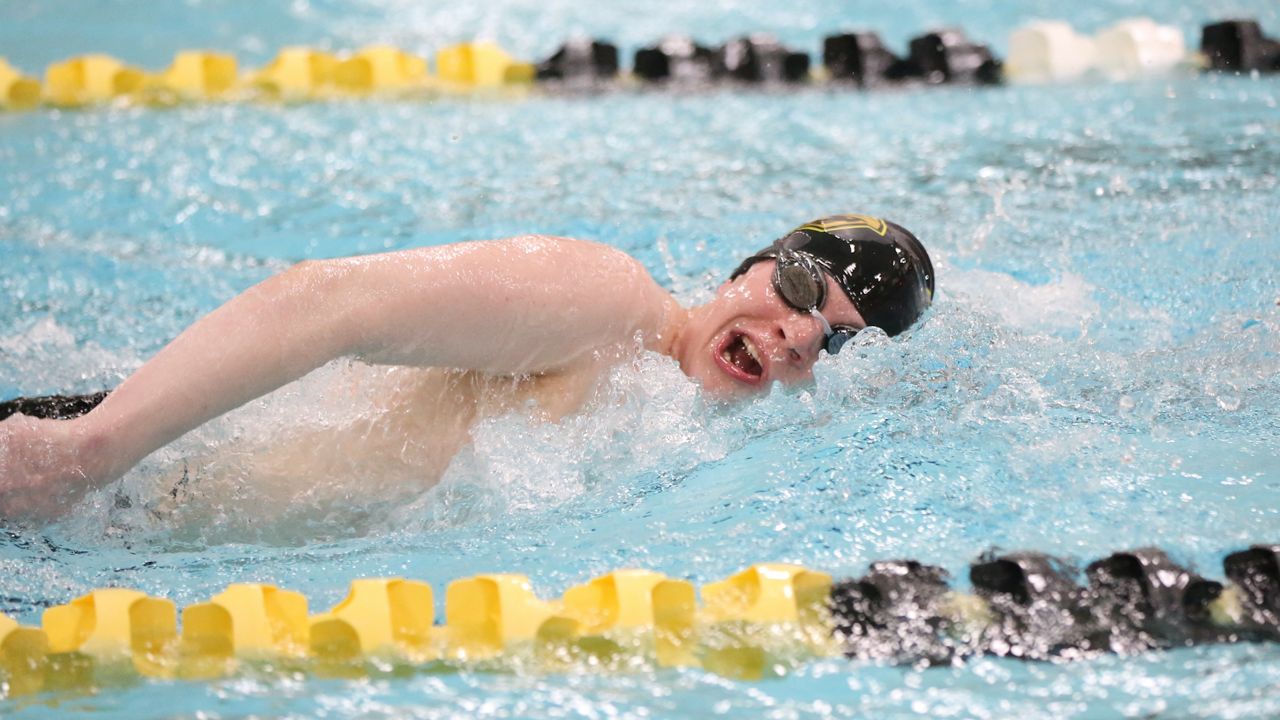 Graham, who identifies as transgender, competes with the UWO men’s swimming and diving team under the NCAA’s established inclusion policies.

“I’m kind of a trailblazer for Oshkosh, in terms of swimming,” said Graham, an Appleton native. “It’s not, I would say, easy for me to do, but I would say it’s reasonable. Other than that, it’s been a pretty good experience.”

Graham said he saw the letter circulating on Instagram and wanted to put his name on it. The letter, published by LGBTQ advocacy group Athlete Ally, criticizes the NCAA’s response to bills in dozens of state legislatures, including Wisconsin, aiming to limit or ban transgender athletes from competing on teams aligning with their gender identity.

“One of their core values is inclusion,” Graham said. “I think if they’re confident in their own policies and values, they should have no qualms moving their championships toward states with fairer laws.”

There is precedent to this demand. In 2016, the National Basketball Association relocated its 2017 All-Star Game from Charlotte to New Orleans in response to North Carolina’s House Bill 2, a controversial “bathroom bill.” The NCAA also moved several tournaments and championships out of the state, including men’s basketball tournament games. The boycott after a partial repeal of HB2 in 2017.

“A lot of transgender athletes aren’t looking for glory,” he said. “They just want to participate in a sport and have fun just like anyone else.”