"The Packers, My Dad, and Me" Dives Deep into Family Ties, Shedding New Light on a Favorite Wisconsin Team

GREEN BAY, Wis.— Author Tony Walter and his book about the 1930s Green Bay Packers will be showcased Wednesday evening at 7 p.m. during a free, online event.

The Archives Department at UW-Green Bay will be the virtual host and also helped provide material for the book.

Walter, who had previously written “Baptism by Football,” had an exclusive source for his latest book, “The Packers, My Dad, and Me.” His father, John was a sports editor for the Green Bay Press Gazette and kept diaries since he was 17 years old. 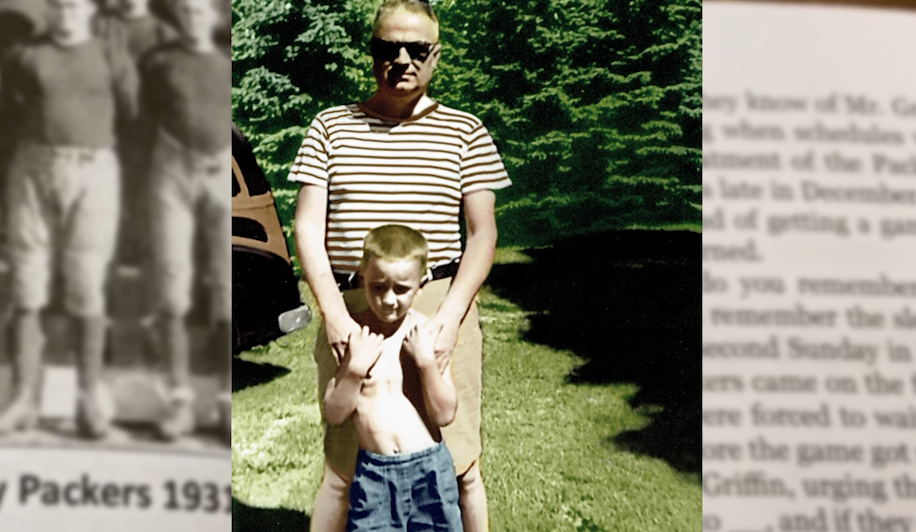 “Every page you turned seemed to open up a different story,” said Walter.

John Walter started his diaries in 1925, when the Packers franchise was in its infancy.

“The Packers are a fluke. Of all the teams for example they played in 1922, only two of them were still in existence in 1925,” said Walter.

The book chronicles the Packers, Green Bay, and world events in the 1930s using diary entries and newspaper clippings.

“He writes about all these events. Not only the Packers but prohibition, which of course in Green Bay was an oxymoron, fascism, and the New Deal. As readers, we know the outcome. We know what happened but he didn’t at the time."

“To put it into local terms, that’s 25 Lambeau Fields so to speak,” said Anderson. 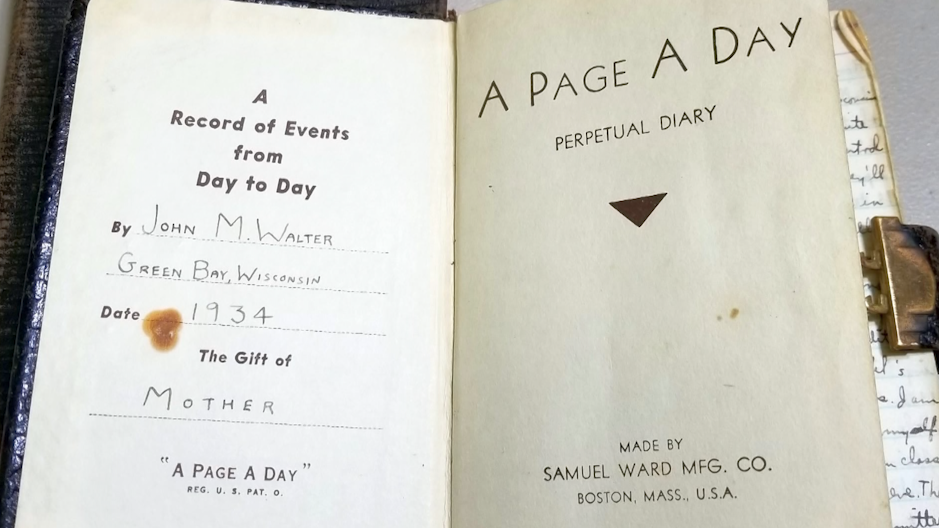 For Tony’s book, Anderson found a 500-page court case against the Packers from the 1930s that nearly bankrupted the team. It made the basis for an entire chapter. Anderson enjoys seeing the archives put to use by authors.

Anderson likes being surrounded by history. Her department holds the handwritten weather record from December 31, 1967...the day of the Ice Bowl.

The relationship was more of a partnership back in John's days. Tony ended up following in his father’s footsteps, working for the newspaper for almost 40 years. Their experiences were quite different, however.

“My dad mentioned in his diary that he would get a periodic check in the mail from the Packers thanking him for the publicity. I quickly point out to friends that when I became sports editor, that practice no longer existed. He would have the Hutson’s, the Clark Hinkle's, and the Verne Lewellen’s and the Johnny Blood’s over for dinner,” said Walter. 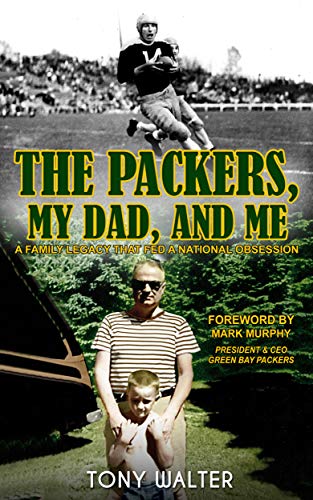 Tony was 14 when his father passed away. Putting the book together gave him a better perspective of his dad and the times he lived through.

“My dad mentioned, one time in 1936 that he only had thirty-one cents to his name. He followed it up by saying, just enough for six beers and a penny left over," said Walter.

That same year, when John Walter could barely afford a six-pack, the Packers won a NFL Championship. John Walter went out and celebrated with Clark Hinkle, Curley Lambeau, and others. Then, he wrote it in his diary.

"Every bit of it was a revelation of sorts for me,” said Walter.