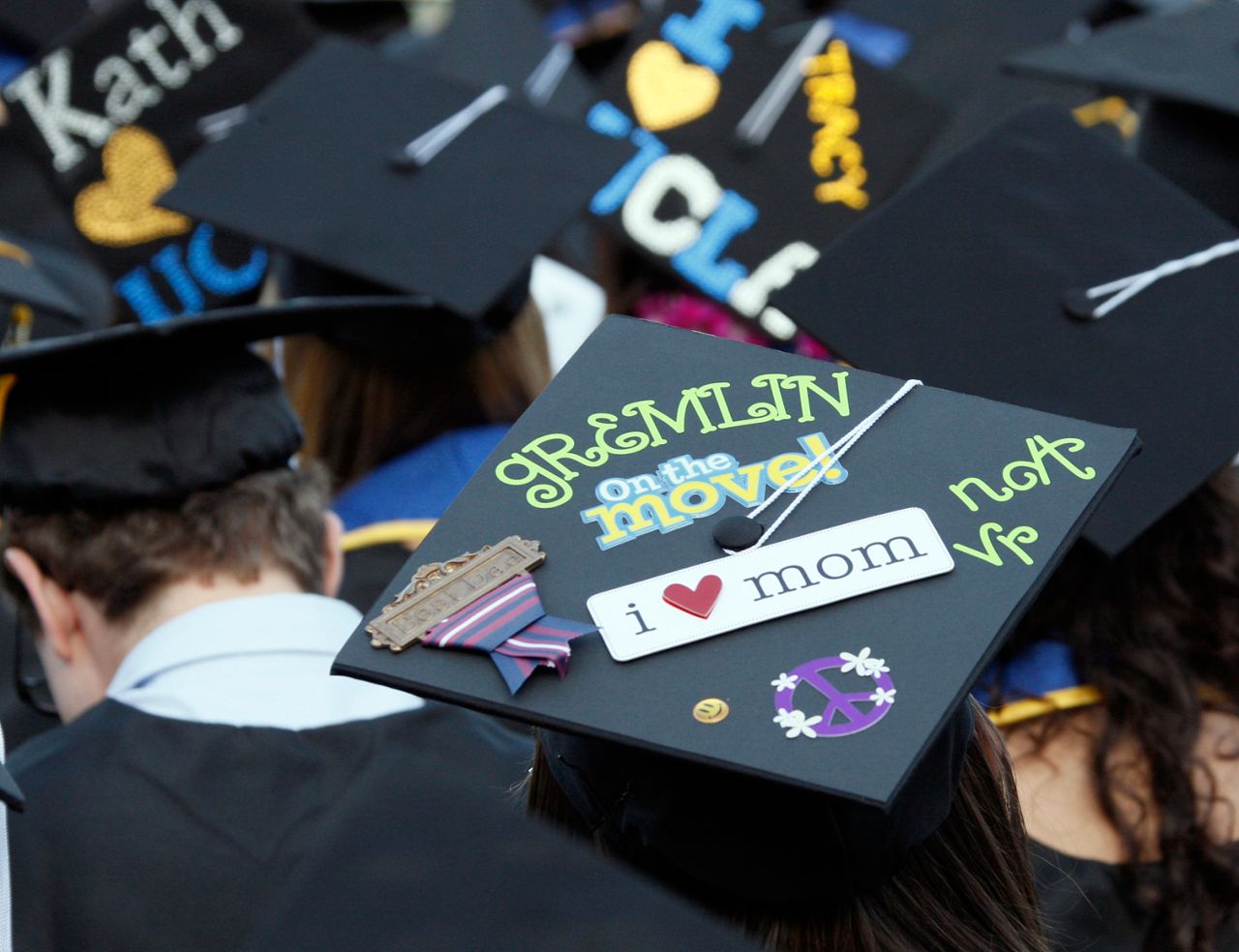 WISCONSIN, (SPECTRUM NEWS) -- Just because private universities plan to reopen campuses in the fall, getting back up and running isn't coming without its fair share of challenges. Some of those hardships will be financial.

There are 24 private colleges in the state of Wisconsin. The Wisconsin Association of Independent Colleges and Universities represents 23 of them.

It's projected those 23 will face a $245 million deficit due to the COVID-19 pandemic.

“That’s the cost of refunding room and board, from reconfiguring the classroom to have coursework online, reconstructing dorm rooms and performance spaces so students can practice social distancing,” says WAICU president Rolf Wegenke.  “No large or small organization has that much liquidity in their funds that they can really cope with that.” 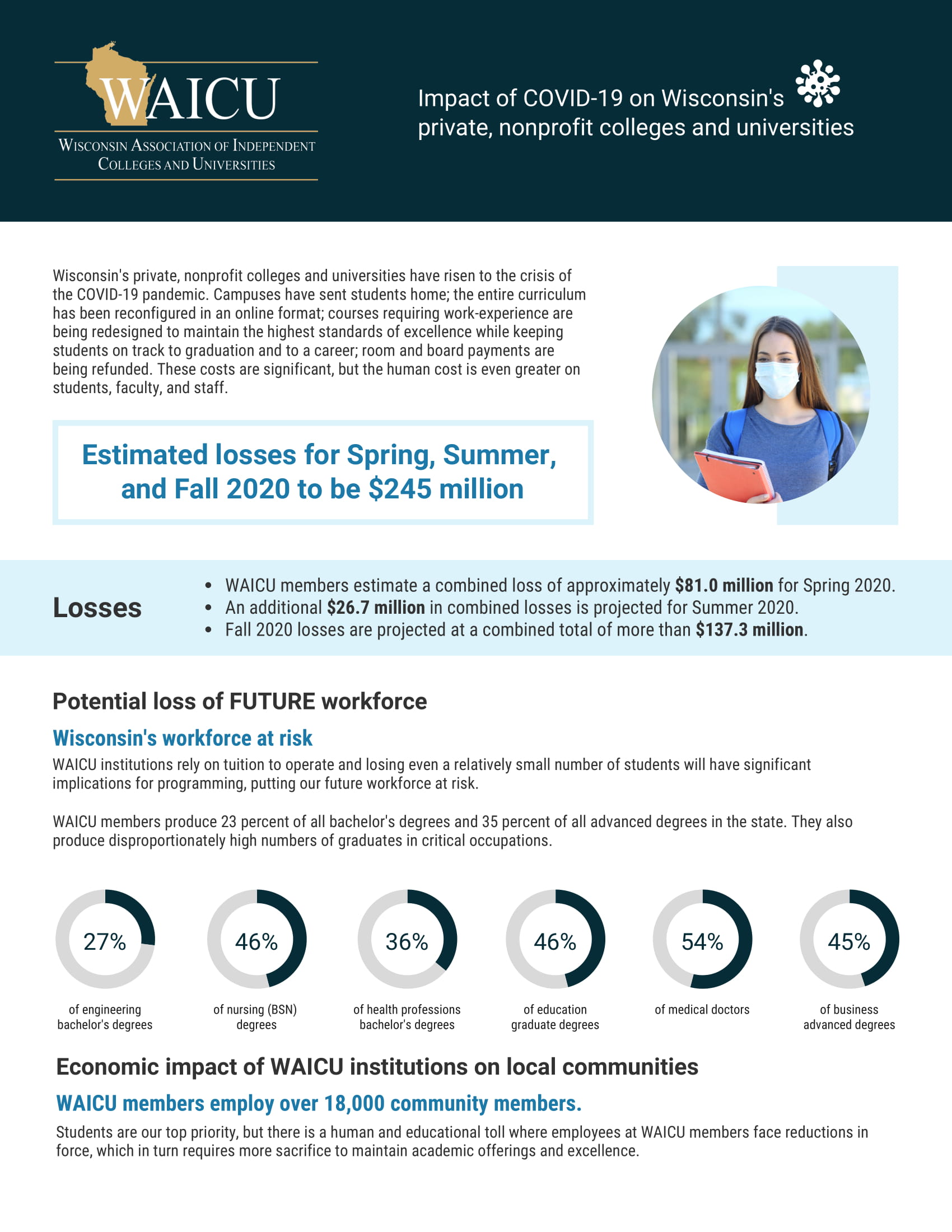 Cuts and furloughs have had to happen across the board at many private institutions to make up some of that money.

“We are hoping the US Senate will consider another stimulus package to provide funding for colleges but inevitably it’s not going to cover all of this,” Wegenke says.

Mount Mary CFO Bob O’Keefe explains that enrollment has also been declining at private colleges for several years.  It has made the economic impact of the pandemic more difficult to navigate.

“Our enrollment had dropped six percent in fall of 2019 and that’s primarily just the phenomenon of enrollments are going down and smaller organizations are really having to battle to keep up their enrollments,” O’Keefe says.

Private colleges, like public universities, plan to conduct in-person classes this fall.  The majority of them have plans in place for a hybrid approach or a fully virtual curriculum, should that be necessary.

Marian University’s acting president, Michelle Majewski says resorting back to all online instruction would be detrimental to the college’s already uncertain financial future.

“The impact on the institution would be great,” she says.  “Colleges have money that comes in through tuition, room and board, through events and renting our facilities and that ability is now gone.”

“In all, the university has trimmed more than $3 million from the operating budget. No programs were cut and there have been no layoffs. As we look to the fall, our enrollment is strong but we are concerned with the recession.”

Widespread testing has been discussed within the private college sector as a safety measure.  Wegenke says it is an expensive task to take on for roughly 80,000 students and staff.​