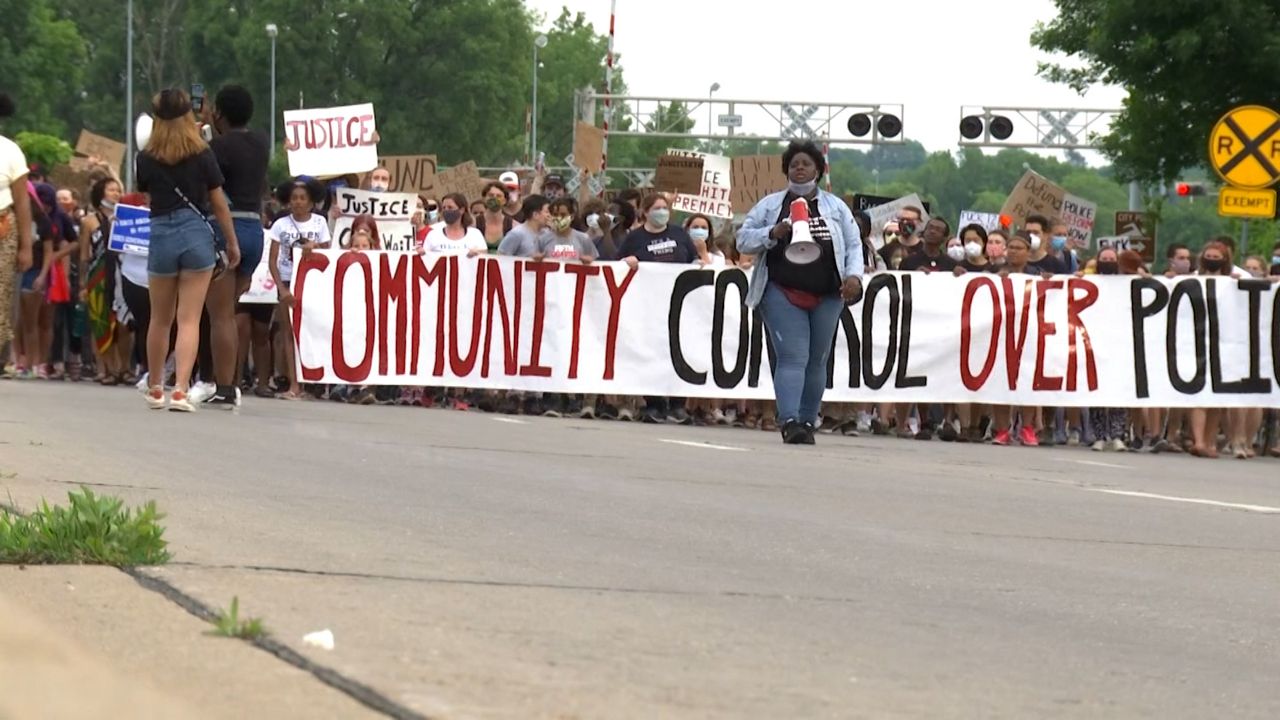 Madison School Board Votes Unanimously to End Contract With Police

MADISON, WI (SPECTRUM NEWS) — In a special Madison Metropolitan School District Board of Education meeting the body voted unanimously to terminate the contract with the Madison Police department for school resource officers (SROs) in the city's high schools.

Groups like Freedom Inc. have advocated for the school to terminate the contract for years and celebrated Monday's decision.

“It's a historic victory and it's in line with what's happening across the country. A demanding of defunding police and getting police out of our schools and communities and really really truly investing in our young people,” said Bianca Gomez, Gender Justice Coordinator with Freedom Inc.

Amid protests the past month against police brutality and racism pressure to end the contract has mounted. Last year the board extended the contract with police by a one vote margin.

“In the spirit of truth and reconciliation we have to acknowledge that over the course of the entire life span of this program of policing in schools a majority of students every year to be arrested in schools are African American children,” said Ali Muldrow, one of the board members during the virtual meeting.

Before the vote, board president Gloria Reyes thanked all of the SRO's ever to work in the district.

“Their service has helped lead us to incorporate restorative justice practices and innovative strategies for solving some of the most complex behavior issues while also compassionately addressing the complex challenges our students face every day,” Reyes said.

In a statement acting Madison Police chief Vic Wahl said SROs have had a positive impact on the district and had built relationships with students, faculty and staff.

“It’s disappointing that the program appears to be ending, without recognition of the real work that the SROs have done or understanding of the consequences that will follow their removal from the schools,” Wahl wrote.

Wahl said the way SROs approached their work was progressive and a model for others to follow.

Some board members asked for a new safety plan to be put in place by the beginning of the upcoming school year.

The board spends more than $370,000 dollars annually on the SRO program.

“We must come together now to find a way to reimagine what safety and security looks like in our schools for the benefit of all of our students,” Reyes said during the meeting. “Without school resource officers everyone will have to play a role in developing new strategies and paradigms including a continued relationship with the Madison Police Department.”

Freedom Inc. applauded youth organizers who have called for the contract to be terminated for years.

The contract ends effective immediately. The City of Madison plans to vote on a similar resolution, though it will have no affect. The board’s decision on Monday ends the contract without city action.

Gomez said next school year will be different for students.

For more information on the lead up to both contracts ending in Milwaukee and Madison, click here.