Despite Legal Challenges, Many Churches Not Ready to Open Yet

MADISON, Wis. (SPECTRUM NEWS) – Though last Wednesday's state Supreme Court ruling opens much of Wisconsin back up, many churches still won't be welcoming members back in-person just yet.

Some religious leaders say bringing people back together so soon would actually run counter to their faith.

Rev. Kerri Parker is the executive director of the Wisconsin Council of Churches, which is a network of Christian churches that brings together about 2,000 congregations and more than one million church members across the state. 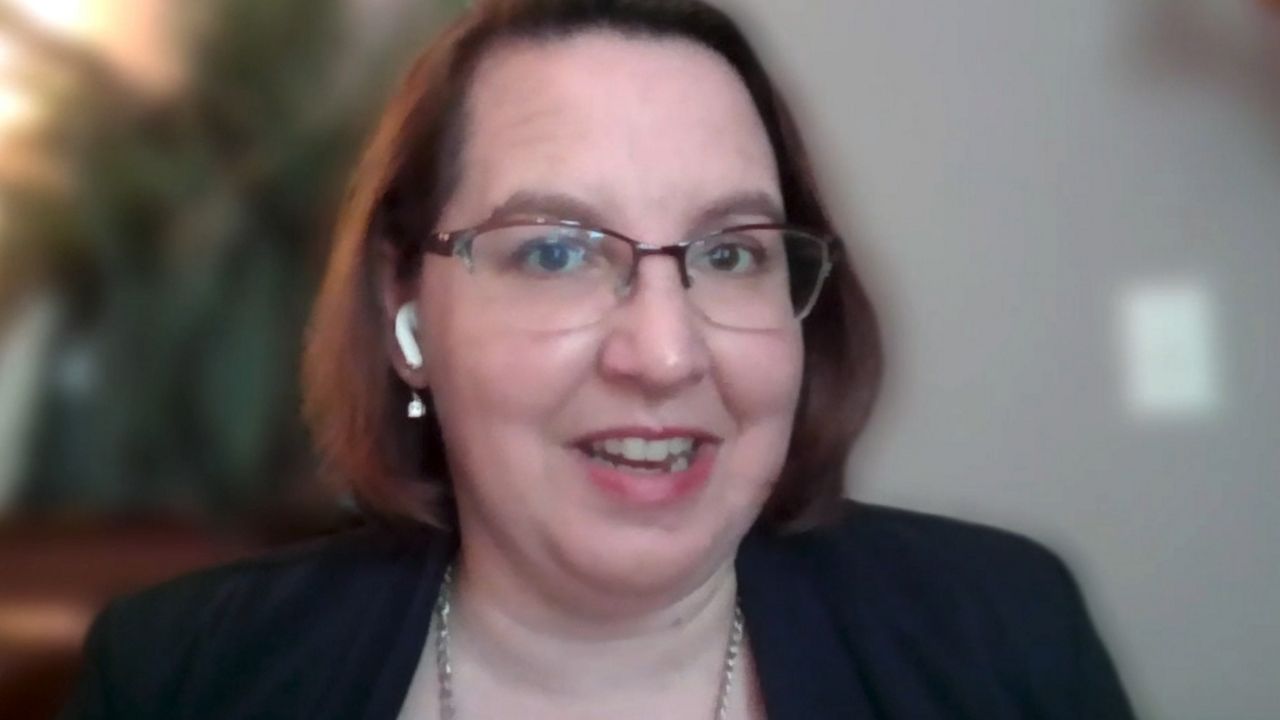 Rev. Kerri Parker, executive director of the Wisconsin Council of Churches, hopes those of faith will rely on holy imagination to find creative ways to worship during the coronavirus pandemic.

Parker says churches don't want to abandon those who are at high-risk or still don't feel safe going to church.

“You have to realize that even if we go back into our buildings for ministry, there are going to be people who won't be able to go back because it's not safe for them personally because they work in a high-risk profession and it wouldn't be wise for them to be mingling with others, or because they live with someone who is at high-risk and they don't want to potentially expose their loved ones,” Parker said.

After his Safer at Home order was struck down Wednesday, Gov. Tony Evers still encouraged Wisconsinites to practice social distancing.

“I'd like to read one message I received from a constituent in La Crosse,” Gov. Evers said. “'While I miss going to church, I can still exercise my freedom of religion by practicing it safely at home.'”

Many churches have no problem with waiting to open.

“Nothing about this decision fundamentally changes the facts on the ground,” Parker said. “We can't in good conscience recommend, that because of this court decision, churches run out and make plans to reopen."

While some parts of the state are completely open, other places like Dane County have restrictions but treat churches as essential businesses allowing them to operate at 25-percent capacity.

Either way, Parker says Wednesday's ruling doesn't change the ethical commitment of protecting the vulnerable. However, the coronavirus pandemic is changing the way people practice their faith.

“We have pastors who, all of a sudden, learned how to be digital media, not experts, at least more expert than they once were, in order to deliver a Sunday message that can be accessed any day of the week.”

Two other lawsuits have been filed challenging the now-defunct Safer at Home order.

One filed with the state Supreme Court by two citizens argues the order's limit on gatherings violates religious freedoms. Another filed in federal court by a Christian-based hair salon argues the order closing nonessential business violates freedom of speech and religious rights.

Parker says in times like these emotions can run high, but she hopes those of faith can find creative solutions to dilemmas they're facing.

“Our hope and prayer as a council is that we might use holy imagination, that we might be courageous in a time such as this to find new ways through,” Parker said.

Parker says the Wisconsin Council of Churches will rely on public health advice to determine when its right to begin gathering again.