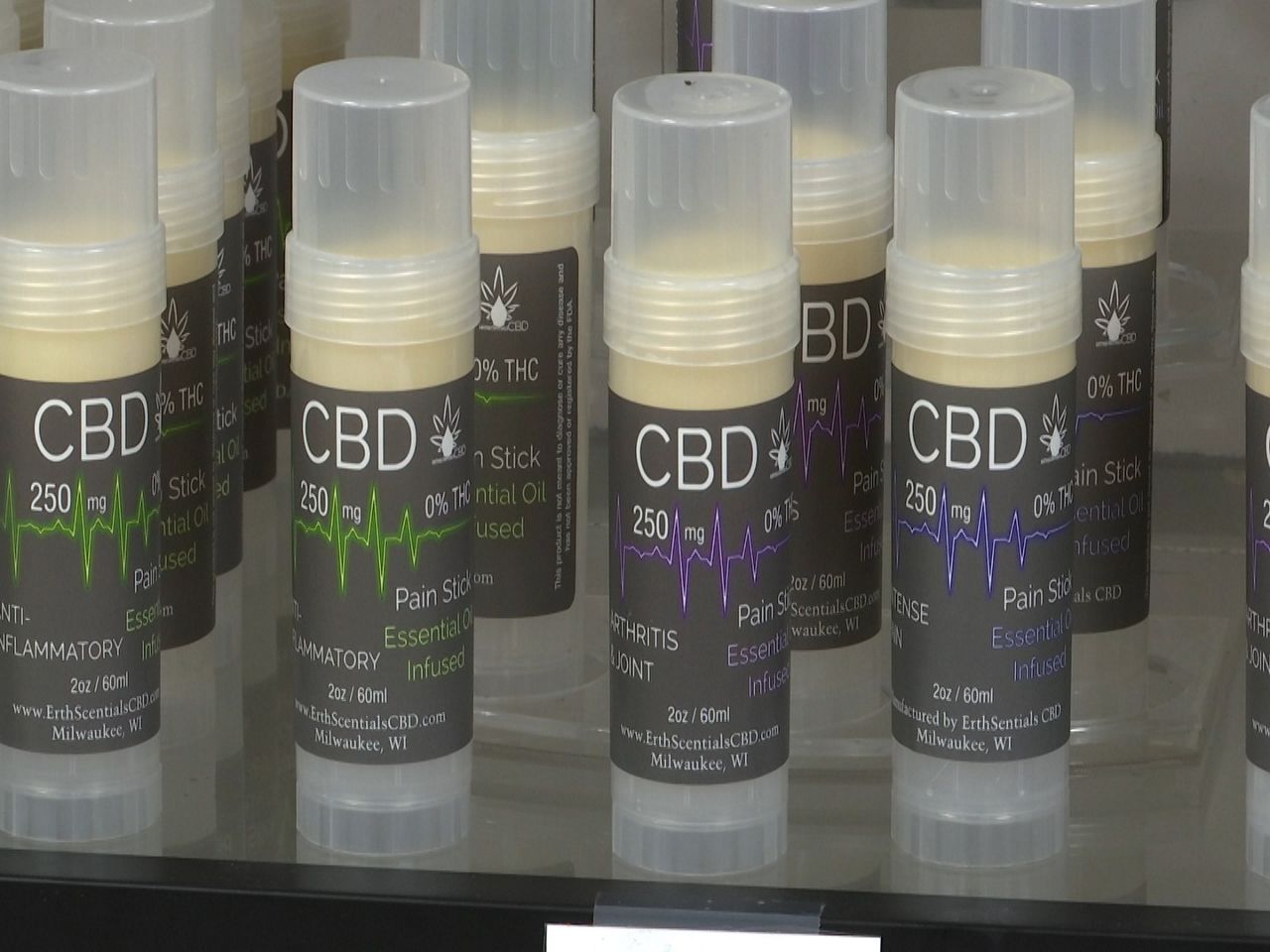 Waukesha, Wis. (SPECTRUM NEWS)- Laurie Greenlees is the Director for the MRA’s HR Hotline Services in Waukesha.  The non-profit helps more than 4,000 companies nationwide navigate all angles of human resources.  Greenlees says the organization has received an abundance of calls regarding CBD use.

“We’re receiving about eight calls per month on this topic, which is about two calls per week and prior to this year, we hadn’t received any,” she says.

Employers are calling with a common question.  Should they update their drug and alcohol policies?  This comes after some applicants and current employees tested positive for THC, the main ingredient in marijuana.  The issue: they’re blaming it on CBD use.

The boom in calls comes after last year.  That’s when the FDA took some CBD off of the most restrictive class of controlled substances.  It’s the first time the FDA has done so with any type of cannabis.

Jennifer Kawczynski co-owns Erth Dispensary in Waukesha.  The CBD store provides customers with a couple options when it comes to products.

She explains that every state has a different law regarding the legal amount of THC any CBD product can contain.  In Wisconsin, it’s 0.3%.

“We offer THC-free products as well as the full spectrum options and we have people who do use those full spectrum products and get drug tested regularly and they’re fine,” says Kawczynski.

Greenlees echoes that, saying a marijuana-positive drug test for someone who solely uses CBD is unlikely.

“Especially if they’re using products that are FDA approved because those are produced with zero THC or trace levels that would not result in a positive drug test,” Greenlees says.

Both she and Kawczynski warn consumers, however, the FDA says right now, CBD is a buyer beware market.

“Individuals and companies are selling these products in different ways and not all of them are through FDA,” says Greenlees.  “You really have to know what you’re using and what you’re buying.”

“Some testings do check for THC, not the amount, so that test might come up inconclusive because it senses something’s there,” says Kawczynski.

The question remains: should employers change their drug and alcohol policies?  Greenlees says right now, it’s not an immediate concern.

“The best advice we give our members is to stick to what they know and what they’ve been doing for the past decade,” says Greenlees.  “Those positive test results would get run through a medical review officer who specializes in that process and could reach out to their doctor to see if there’s a medical reason the person is testing positive for that drug.”

Medical marijuana use did not pass in Wisconsin during this year’s budget negotiations.  It’s been legalized in Illinois and the state is also set to legalize recreational pot on January 1.