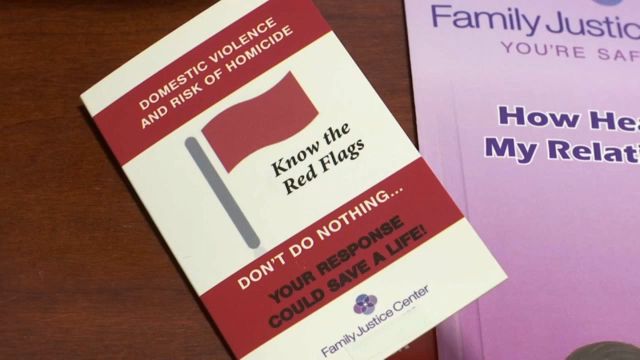 February is Teen Dating Violence Month, and a professor from Anna Maria College is offering insight.

Dr. Shannon Cousineau says teen dating violence is a form of intimate partner violence, which in itself is a form of domestic violence, involving physical harm, psychological harm, and sexual harm, as well as stalking.

Cousineau says she’s seen a slight increase in recent years because of social media and technology, especially among the LGBTQIA+ community. She says the symptoms can look similar to those of depression, where they're isolating themselves from their friends. She says parents and guardians should know the person their children are dating, and there are signs for which they should watch out.

"If you start to notice things like your teen is always on their phone and the only person that they're texting is that partner, the person they’re dating, or you notice that the person they're dating is constantly asking for their phone and they're scrolling through or looking over their shoulder while they're texting or online using social media, those are some red flags to pay attention to," Dr. Cousineau said.

The CDC conducts a survey with high schoolers every two years. The latest report in August 2020 said sexual dating violence was experienced by 8.2% of high schoolers nationally.