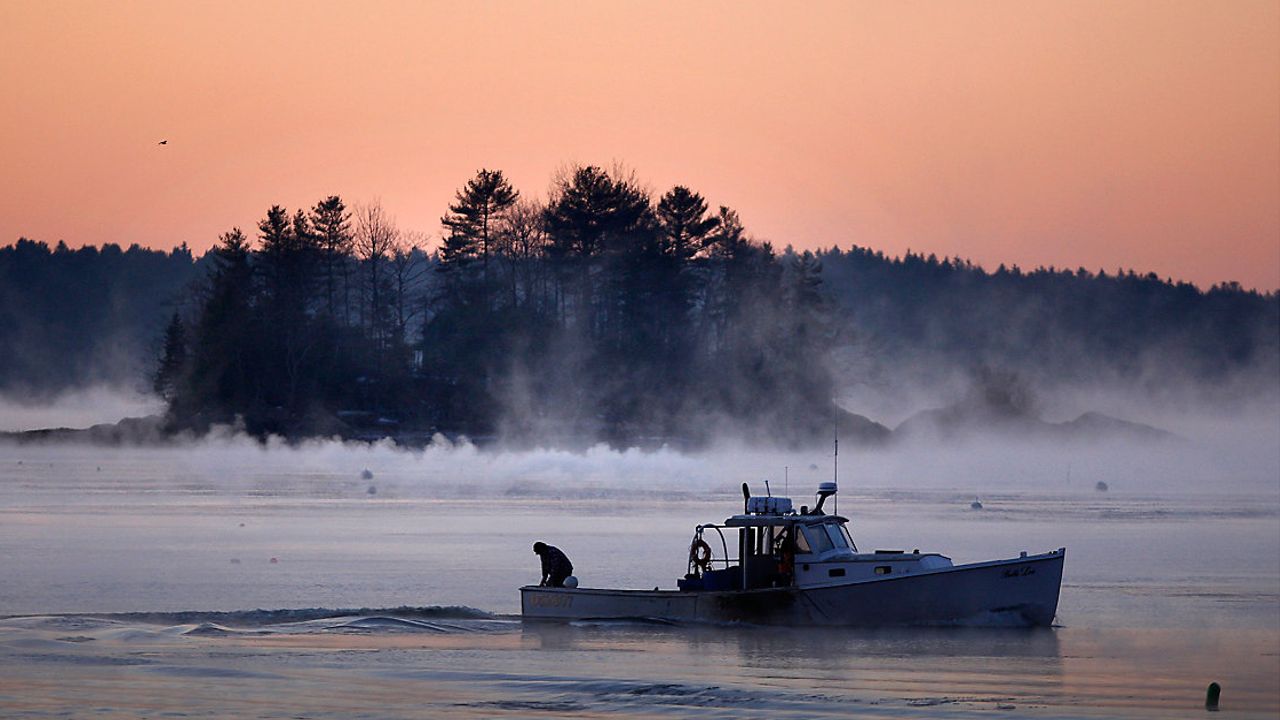 Maine and Massachusetts harvest more than 90% of the American lobsters sold in the U.S. and most lobstermen and New England lawmakers want to keep it that way.

Mike Sargent, who became the captain of his own boat at 15, told Spectrum News Maine that things haven't been too bad since the restrictions went into effect in May.

"Yes, it's an added expense and something I'll look into as I rewrite my business model for this year and for years in the future. But, it's not a deal breaker yet," said Sargent, who grew up in Milbridge and is now part of an advocacy campaign called Lobster from Maine. 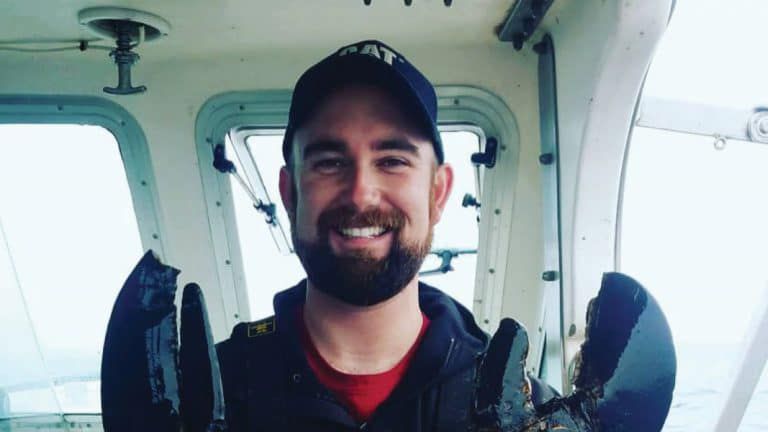 The 29-year-old is worried, however, that if regulations adopted by the National Oceanic and Atmospheric Administration in 2021 are ruled lawful by the U.S. District Court of the District of Columbia, that more expensive and stricter regulations could follow.

"There's talks of ropeless fishing and so on, and those are astronomically expensive and quite frankly could bankrupt this industry at the stroke of a pen," Sargent said.

"I'm very frustrated at the Commerce Department regulations that will have a really onerous impact on our lobster industry, costing our lobster men and women as much as $45 million, including another $7 million in lost revenue, because the federal government is closing off 950 square miles of productive ocean to the industry," Maine Sen. Susan Collins told Spectrum News earlier this year.

Late last month, Collins, a Republican, blocked the confirmation of a senior NOAA administration nominee. A spokesperson for Collins released a statement saying the decision was meant to pressure NOAA to work with Maine's lobster industry.

"Senator Collins’ decision to block Jainey Kumar Bavishi to be Assistant Secretary of Commerce for Oceans and Atmosphere comes in response to the agency’s refusal to modify its unworkable Atlantic Large Whale Take Reduction Plan that has harmed Maine’s hardworking lobstermen and women. The action is intended to pressure NOAA to be more responsive to the Maine lobster industry and to pay closer attention to the agency’s own data showing that the Maine fishery has never been linked to a right whale death," the statement read

Earlier this year, the Supreme Court denied an application to delay the deadline for Maine lobstermen to comply with new regulations. It's still a sore topic for lawmakers.

“I think the decision not to extend the deadline, as we requested, is an outrageous abdication of a responsible agency, they should have made that change...So I've got to tell you, I've been very disappointed in the performance of NOAA and the Department of Commerce throughout this whole incident because as far as I'm concerned, they are making regulations that aren't based on science," Sen. Angus King (I-Maine) said during a recent interview. "The last entanglement of a right whale with lobster gear in Maine waters was in 2004. Since that time, we've made changes in the gear and in the ropes, and the mortalities that we're seeing are mostly almost entirely in Canadian waters."

Spectrum News Maine reached out to NOAA about the lawsuit, but a spokesperson said the agency doesn't comment on ongoing litigation.

Scientist Amy Knowlton defended the regulations. She's conducted research on right whales since the early 1980s and she said there are only about 400 of the whales left in the world.

“Entanglement is the main threat to their survival as a species. We have good documentation of that now and we've been showing that entanglements affect around 85% of this population," said Knowlton, a senior scientist at the Anderson Cabot Center for Ocean Life at the New England Aquarium in Boston.

Dave Casoni, who has been catching lobster off the coast of Massachusetts for more than 50 years, said his state's lobster industry was the guinea pig for many of the regulations now being implemented in Maine. Casoni estimated that one of the changes, enacted about 15 years ago, cost him about $10,000 in out-of-pocket expenses. He agreed with Sargent's concerns about possible future expenses.

"I did a whole week's worth of testing under the direction of the Massachusetts Division of Marine Fisheries, and it was complicated and time consuming...It would totally eliminate the vertical lines that whales sometimes get caught in, but the biggest thing would be the cost," said Casoni. He said that it would cost lobstermen between $500,000-$600,000 to make the switch to ropeless traps, and if passed Casoni believes it could bankrupt the industry.