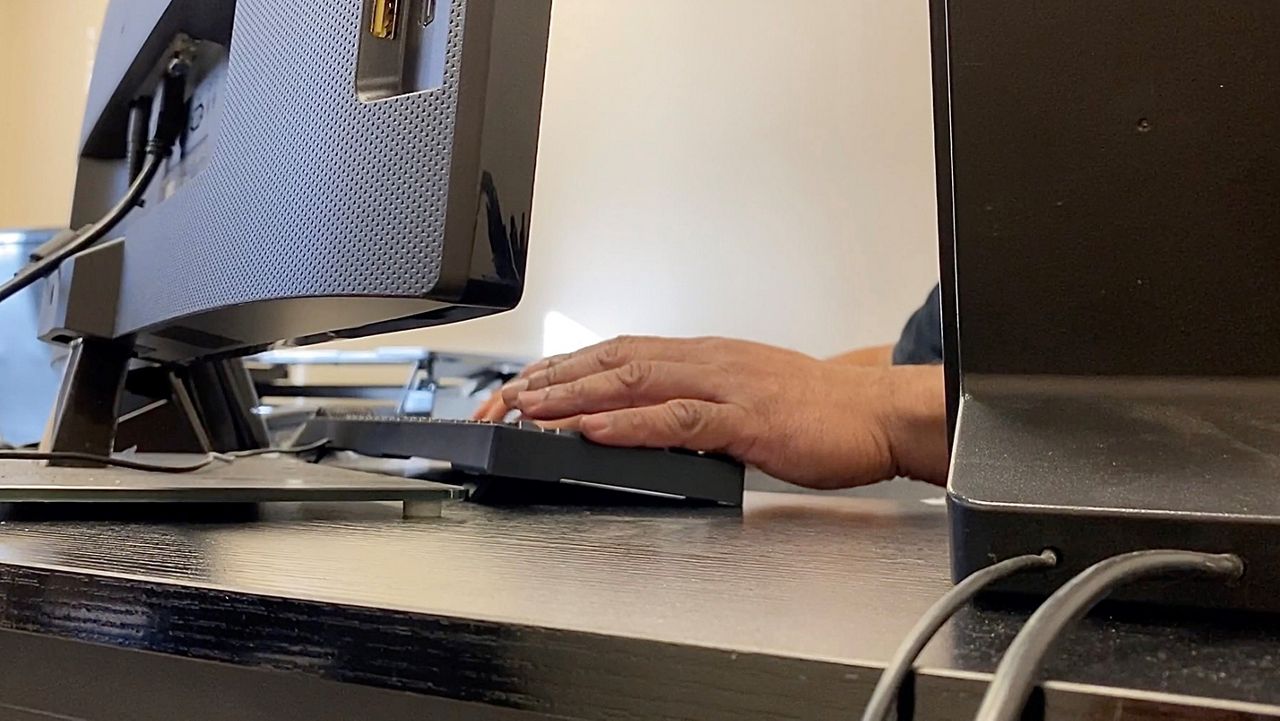 A bipartisan commission of lawmakers and private experts issued dozens of recommendations to improve the nation’s cybersecurity.

Cybersecurity threat gets federal attention and changes are coming

In Washington, a bipartisan commission of lawmakers and private experts issued dozens of recommendations to improve the nation’s cybersecurity and stop the kind of ransomware attacks that have upended businesses, hospitals and utilities.

Now, some lawmakers on that panel have launched a nonprofit organization to continue working on this evolving threat.

“It’s been a really rough couple years, with SolarWinds clinical pipeline, a lot of other supply chain attacks, and in a huge amount of phishing attacks,” said Chuck Brooks, a cybersecurity expert.

Experts say there are several reasons for the surge, including a growing reliance by companies on the internet and a lack of public investment to stop cybercrime.

“No one’s paying attention to it for years. Now, finally, in the last couple years, mainly out of necessity,” Brooks said.

Some proposals already have been implemented, such as appointing a National Cyber Director, a presidential adviser on cyber security. Still, King says more must be done.

“There’s never going to be a case where we can say, ‘Okay, it’s all done, we’re safe.’ Because the adversaries, whether it’s nation states or criminal, international criminal gangs, they’re not resting,” King said.

So King, and several others, have now created CyberSolarium 2.0. It’s no longer a government project, but is a nonprofit with the mission of ensuring the commission’s recommendations are implemented.

“We’re going to continue our work under the auspices of a nonprofit here in Washington. And in order to assess new problems, new needs, look at areas where there needs to be additional work done, and to provide suggestions and urging the Congress to take the further steps,” King said.

Some new efforts already are underway as well. On Wednesday, President Joe Biden signed a National Security Memorandum which orders agencies like the Department of Defense to shore up the security of their data systems. Congress is also considering the American Cybersecurity Literacy Act, a proposal that would create an informational campaign telling Americans how they can improve cybersecurity.

“The House passed a bill a few weeks ago; we’re not waiting for the Senate to act. But, but I believe we’ll get something done before the end of the year on this,” said Rep. Jim McGovern, D-Mass.

Experts also told Spectrum News that while it’s important for the federal government to address cybersecurity that their biggest concern lies with the threat of cyber attacks on private entities. They said that preventing that type of cyber crime starts with the American public and their awareness of suspicious emails and websites.