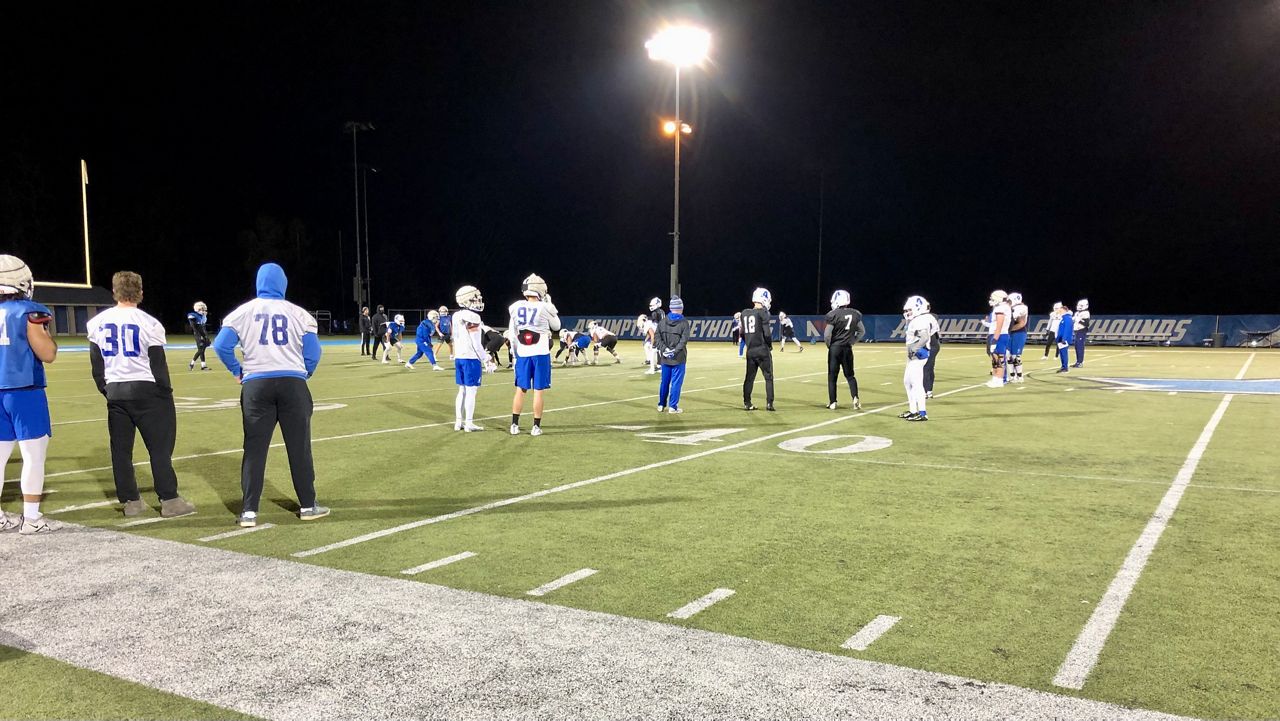 WORCESTER, Mass. - The Assumption football team has had an incredible season, and the Greyhounds are now hosting a first round NCAA playoff game Saturday against Slippery Rock at noon.

Assumption had 12 players named all-league this year and head coach Andy McKenzie was named the NE-10 coach of the year.

But what makes this team special is not individual talent, it's how much they care for one another. This is a tight-knit group and a player-led squad that is ready to go for the postseason.

Hear from the team about their preparations for the playoffs in the video above.