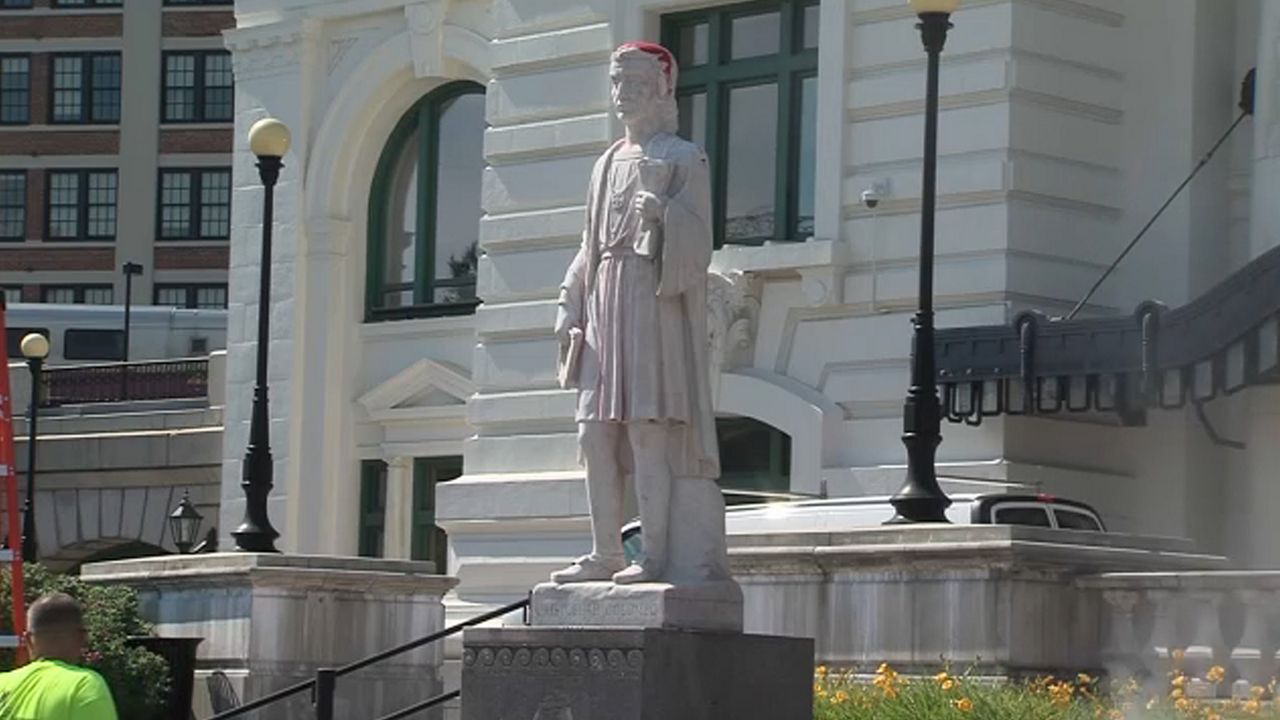 The statue is located in Washington Square. Rivera's order asked for the city manager to organize a diverse community discussion to determine the best course of action for removing statue from any public space. The motion, however, was filed by the council, preventing that from taking place.

During the meeting, Rivera expressed her frustration with the discussion being tabled.

"It's not about changing history," Rivera said. "We also don't memorialize or commemorate or celebrate it when its hurtful and been damaging."

Back in 2020, the council voted against an order seeking the removal of the statue.