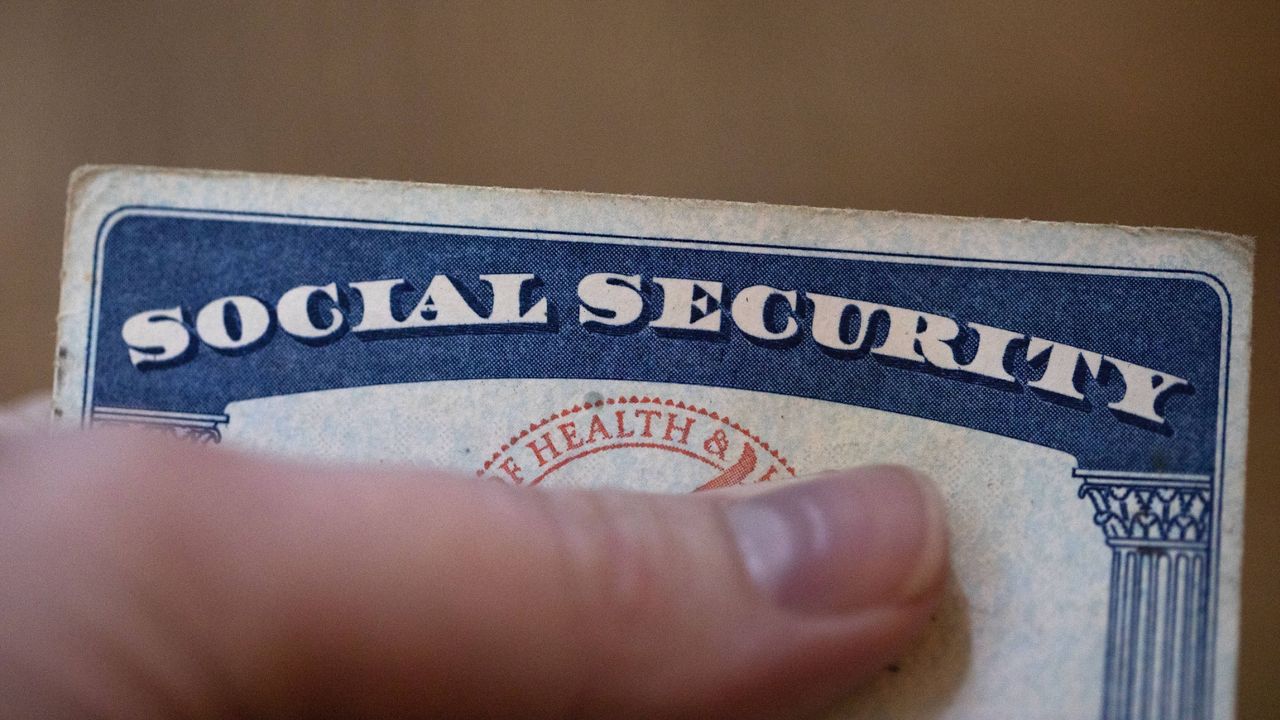 WORCESTER, Mass. The Social Security Administration announces its 2023 cost-of-living adjustment Thursday, and it's the biggest since 1981 at 8.7%.

The increase is meant to help the more than 66 million Americans on social security to combat ongoing inflation.​

The Central Mass Agency on Aging said while they're pleased with the increase, they won't know its impact until inflation cools down.

"We’re hearing form some seniors about how this will impact certain other benefits they get” CEO and President Moses Dixon said. “For example, if you live on public housing or getting food stamps and there are certain guidelines you have to follow for the programs, and so if you're making now with this increase a dollar more than you did last year, how is this going to impact the other benefits and services that older adults are entitled to?"

Dixon said the poverty rate for Americans over the age of 65 is on the rise. He said the US Census Bureau released a report saying older Americans living in poverty rose to 10.3% in 2021, up from 8.9% in 2020.