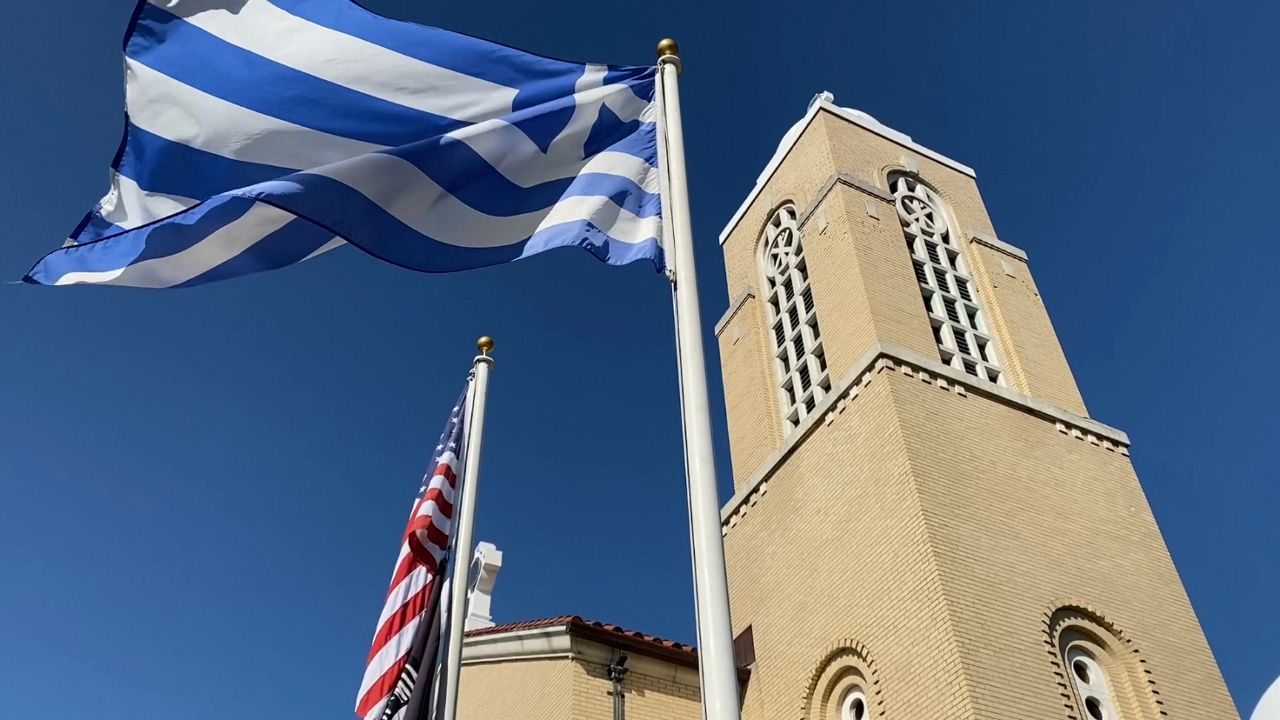 The Saint Spyridon Grecian Festival returns to Worcester next weekend

WORCESTER, Mass. - The Saint Spyridon Grecian Festival is returning next weekend after being canceled in 2020 due to the pandemic.

The festival features Greek food and pastries, dancing and performances, as well as cathedral tours and a Greek marketplace.

This year will be presiding priest Father Christopher Stamas' first festival in Worcester, but said he has been taking part in festivals since the 1970's. Stamas said the Worcester festival was the first in New England and has a long history of 46 years, which he said draws big crowds each year.

The festival will run September 16-18.