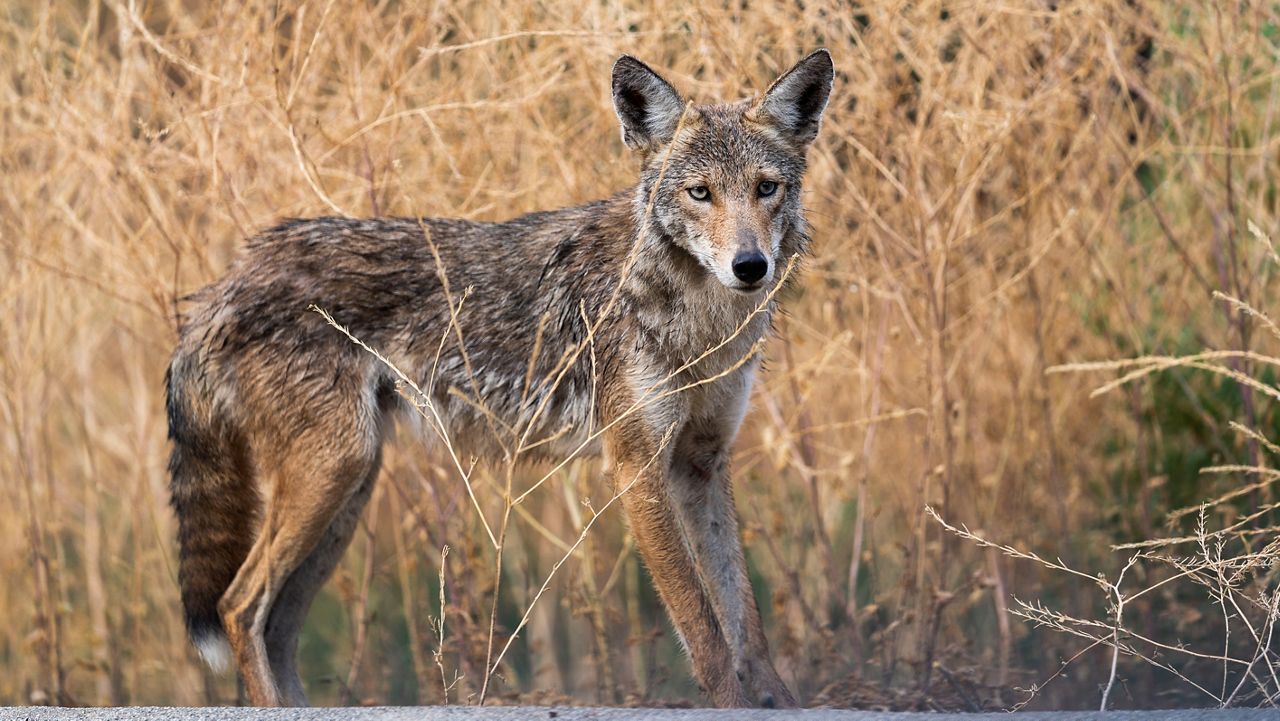 The MSPCA said there has been a notable increase in encounters with humans in coyotes over the last few years. (File Photo)

WORCESTER, Mass. - The MSPCA launched a new campaign to help people, and their pets, live peacefully alongside the animals called the 'Coexist with Coyotes' pledge.

According to the MSCPA, there has been a notable increase in encounters between humans and coyotes over the last few years.

“Never feed coyotes,” said Magner. “I think most people know not to do this but some people still do. When you do that you're potentially putting people at risk, pets at risk and even the coyote at risk. So if you’re feeding a coyote, you’re not helping it, you’re harming it.

“Secondly, people should remove any and all attractants around their homes. This means stowing and securing your trash, putting feeding containers inside, cleaning barbeque grills, even if you have a lot of birdseed on the ground, try to keep that cleaned up.”

“Third most important thing is if people see a coyote in a human area, they should haze the animal. That just means you're going to reinforce and reinstill a healthy fear of people.”

Magner said coyote attacks are extremely rare, when they do happen it’s almost always because the coyote has been fed.