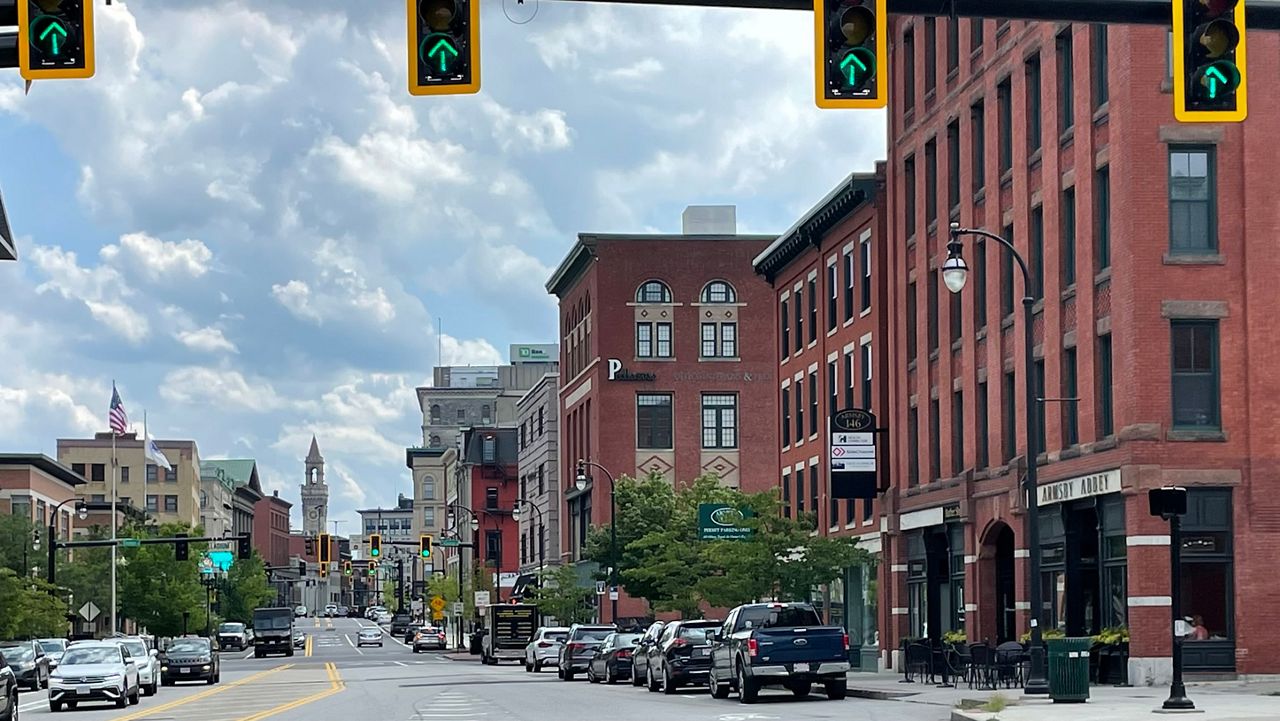 The CPA would use a 1.5% property tax surcharge to fund Worcester community projects in fiscal year 2024. (Spectrum News 1/Andrew Boucher)

WORCESTER, Mass. - A report from the Worcester Regional Research Bureau looks at how funds from a Community Preservation Act would be used, should city voters approve it.

The CPA would use a 1.5% property tax surcharge to fund Worcester community projects in fiscal year 2024. Voters will have a chance to approve it with the ballot question this November.

The Research Bureau created a tool where voters can determine their expected surcharge if the question passes. The money would be used for open space, affordable housing and historic preservation.

"It’s important people start thinking about this ballot question, how it could affect the city in the short and long term” said Paul Matthews, the CEO and executive director of the Worcester Regional Research Bureau. “The resources are intended for people to go online and get a sense of how the funding has been used in other cities, for instance Boston has the CPA and Springfield has the CPA. We urge people to get a sense of what the impact would be for their property taxes, but also to think about on the impact on the commercial tax rate because that's an important element as well.”

Worcester city councilors voted against placing a CPA on the ballot in 2018. More than half of the state's communities have adopted one.