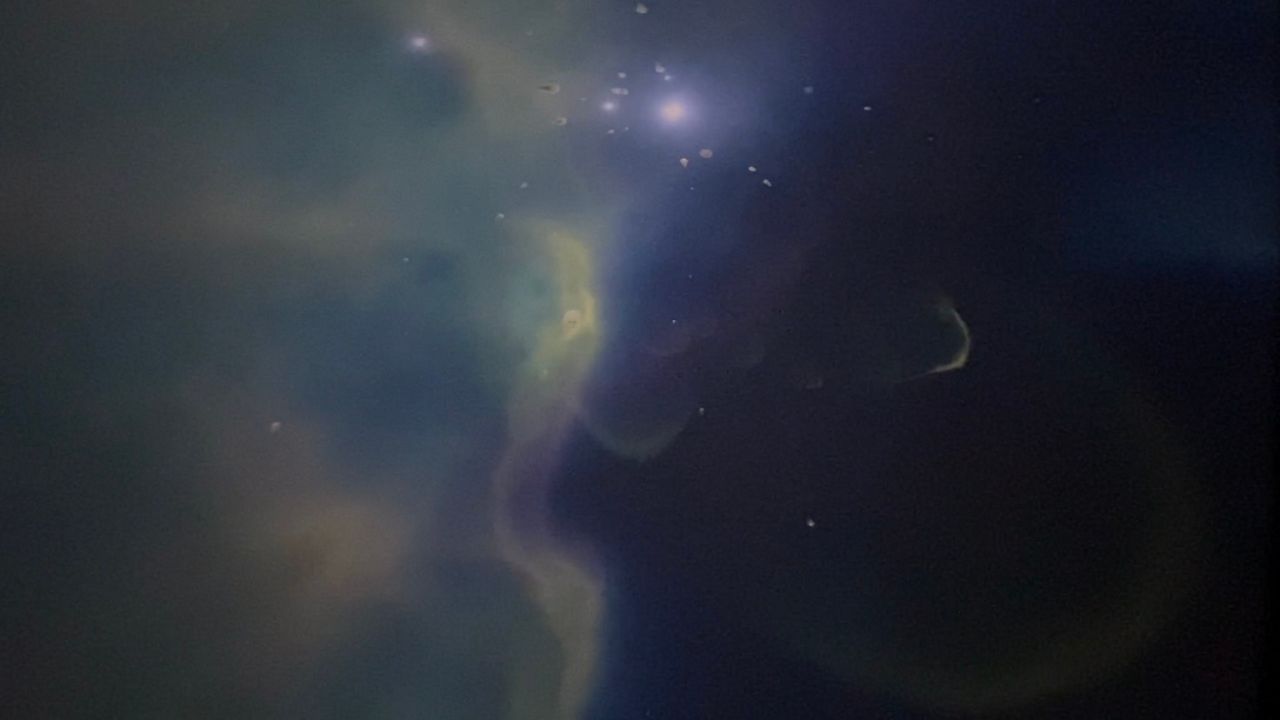 Trip On A Tankful: The Ecotarium in Worcester offers an out-of-this-world experience

A visit to the Ecotarium's planetarium offers a trip out of this world while never leaving Worcester.

"They will get a trip to outer space, into the universe," said Public Programs Coordinator Rachel Quinby. "They'll really get kind of an immersive experience with the surround sound, beautiful state of the art graphics. They'll kind of get to take a trip where only a few men and women have gone before."

While inside the Planetarium, visitors get to see what astronauts experience by viewing actual images from NASA. Throughout the day the museum plays various different shows catering to all age groups. Just outside the planetarium inside the museum, they have a special display showing how a Worcester company has its own space connection.

"These space suits are amazing; they were manufactured by David A. Clark Company right here in Worcester, which we are very proud of," Quinby said. "This orange one right behind me is a pressurized suit that's important ... especially on take off and landing, kind of dangerous portion of a visit to space.

"And then, the one that's white the Red Bull suit that was actually worn by a fella who took a specialized hot air balloon up to the limit of our atmosphere and then free fell, setting a record, ​all the way back down -- safely, believe it or not -- in part thanks to that suit, back to earth."

Visitors are also able to get up close to a real meteorite.

"It's a Gibeon meteorite, an actual meteorite that folks can come and touch, and it's probably, scientists think, between 5,000 and 30,000 years old," Quinby added.

Once you've completed your space exploration journey, the 45-acre campus has plenty to keep you busy. There​ is a steam engine ride and dozens of exhibits.

"Indoors, we always have traveling exhibits so there's always something new. Every several months, we swap out our traveling exhibits to keep the information fresh, and then we have our permanent collection," said Ecotarium president and CEO Noreen Johnson Smith.

Outside, there is a zoological park with wildlife native to New England. Animal caretakers help to create environments for animals, like Marvin the Screech Owl, like they'd typically have in the wild.

"We put a little pond in here too because he absolutely loves to go fishing, so there are little minnows in there. He likes to swoop down and grab and eat now and again. So we tried really hard to create a little mini forest for him," said Animal Care Taker Quinn Santos.

The Ecotarium is only an hour from Chicopee and about an hour and a half from Pittsfield. It's open every day except Mondays, and there is a separate fee on top of admission to visit the planetarium.