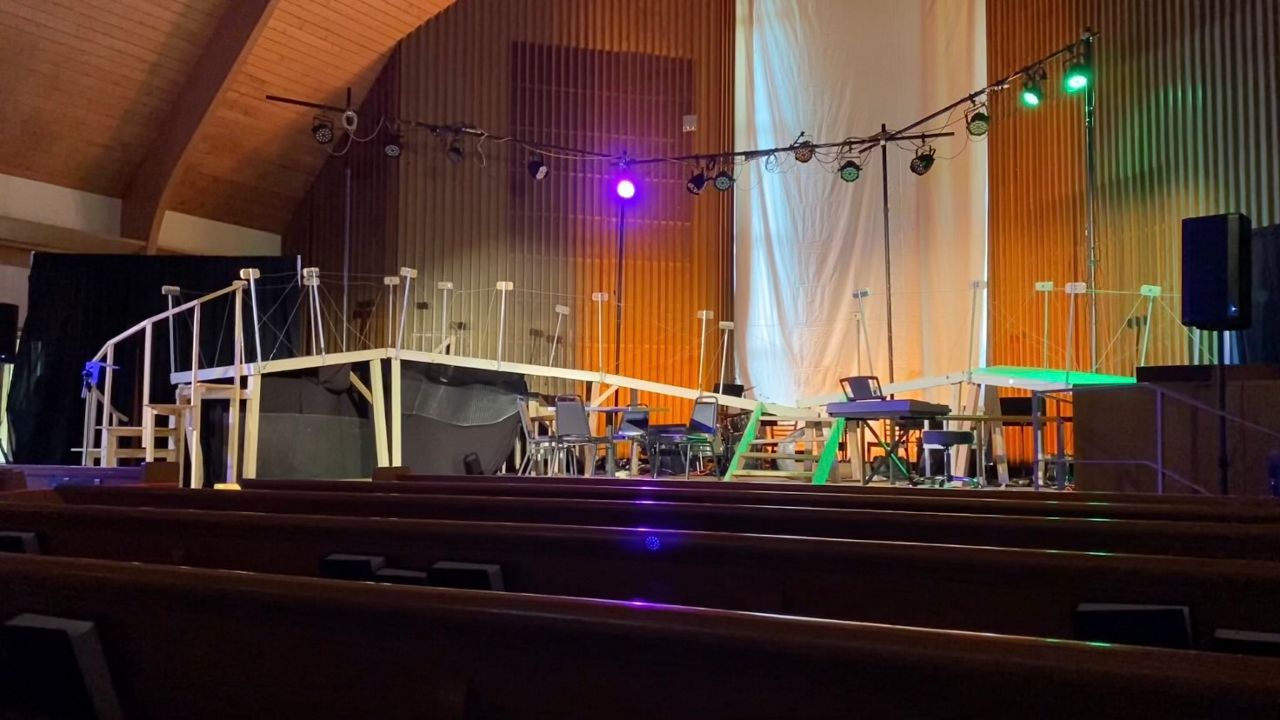 The theater is producing the show "Next To Normal," a rock musical about a mother who struggles with worsening bipolar disorder and the effects managing her illness has on her family.

UMass MIND, a program within the department of psychiatry, prepared a portion of the show's playbill.

Medical students worked with the theater to include information about mental health statistics in Worcester, local resources, mental health terms used in the show and guiding questions for the audience for a post-show conversation.

"One of the things we wanted to do when selecting the show was find a show that could reach a human need in Worcester and with all the events that have transpired in the past three years, mental health was one of the first ones we came up with.” said John Somers, artistic director at Studio Theatre Worcester.

"It was interesting I was having trouble when I was first sitting down with the script to go what are we going to do in this space specifically and convey the show to the audience,” said David Farreh, technical designer at Studio Theatre Worcester. “Before the end of our production meeting I had a concept, which is this concept of a fractured mental state, if you could climb into Diana’s head what would it looked like in there."

Six performances of “Next To Normal” are taking place from June 17 to June 26 at the Salem Covenant Church in Worcester.

UMass MIND will have an on-site counselor on hand at the performance to offer support for anyone who may need it.