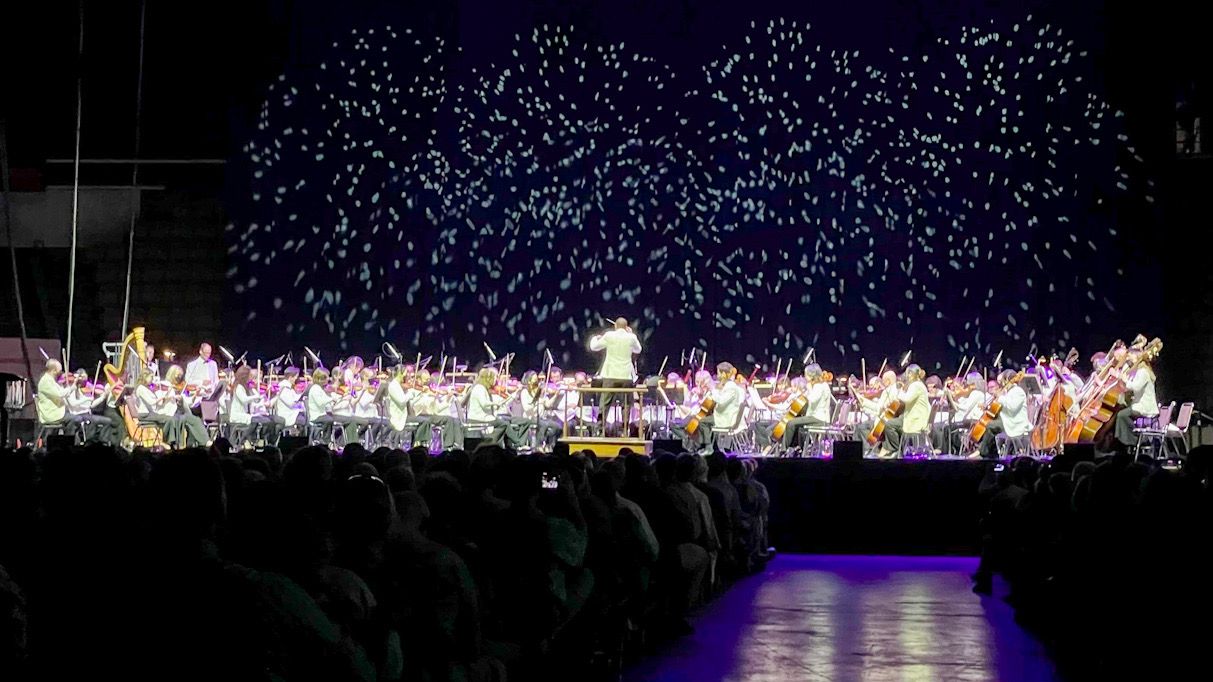 The Boston Pops Esplanade Orchestra performed in front of 8,000 people at the DCU Center.

WORCESTER, Mass.- After a weekend full of tercentennial celebrations, the city of Worcester capped off its festivities with a special concert.

Concertgoers were treated to selections by composer John Williams, from classic films such as “Superman,” “Jaws,” “Star Wars,” and “E.T.”

Over the tercentennial weekend, Worcester celebrated with a Canal District stroll, Polar Park fireworks, a 5K road race, parade, community festival and many other cultural activities.