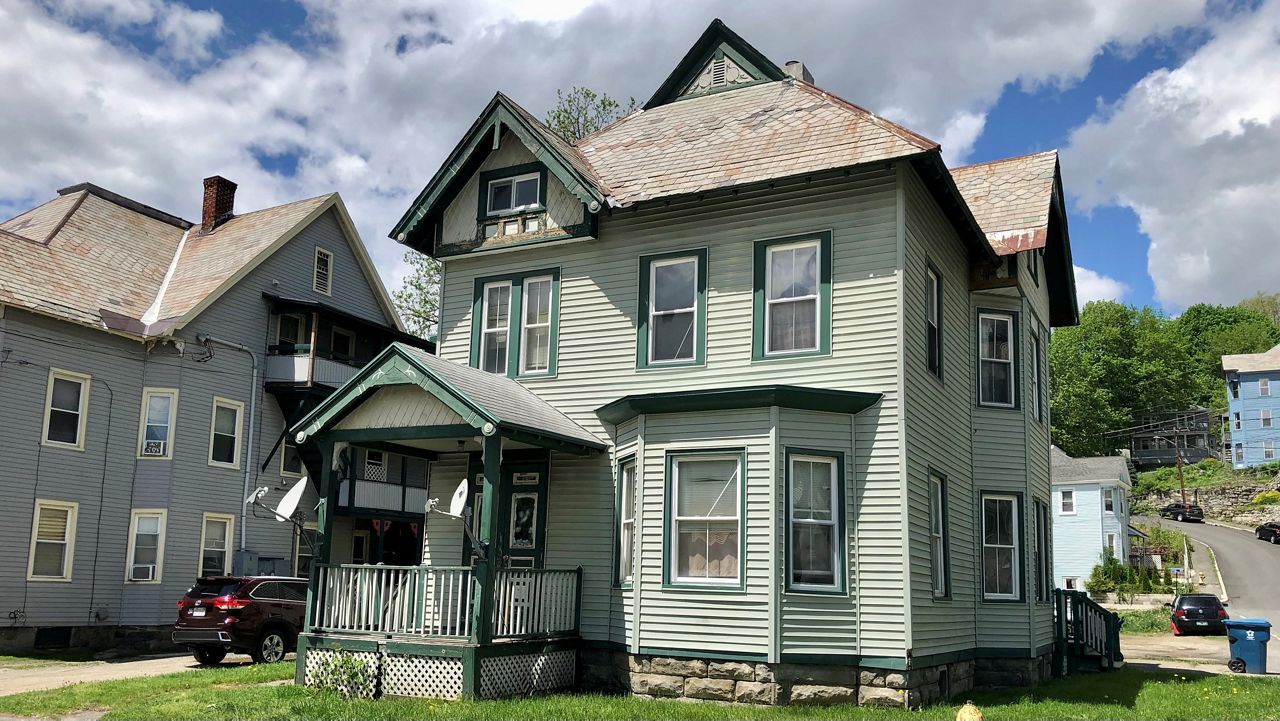 NORTH ADAMS, Mass. - The Louison House has owned the building at 111 Bracewell Ave. in North Adams for about five years. Now, thanks to a grant from the state, they’ll be able to turn it into housing for homeless youth.

The Louison House is getting $500,000 from the Executive Office of Health and Human Services.

They’ll be creating seven units inside the building for people ages 25 and younger who are experiencing homelessness.

“We’ve noticed an increase in the amount of youth coming to us,” said Keeser. “Last month in April, we were serving, some were continuing, but we served 18, we were working with 18 in April. And only a few of those were just quick. Most of them were ongoing and we’re still working with.”

Keeser said the first step will be to conduct an environmental study of the property, and she hopes it will be ready for people to move in in about a year.