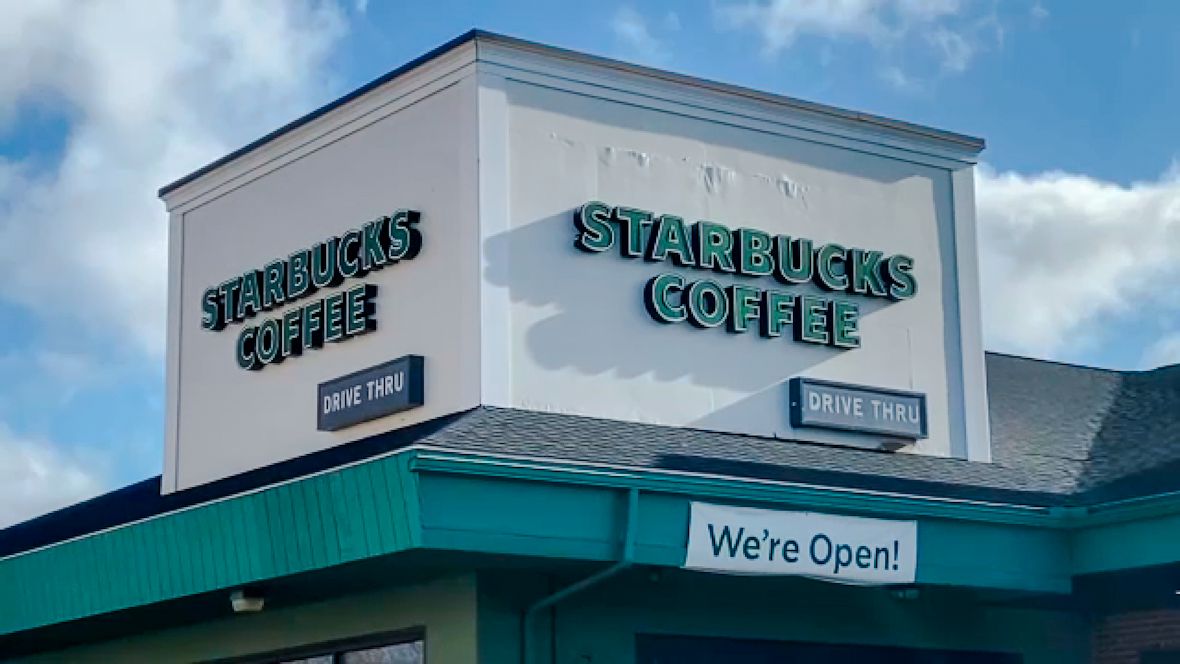 Representative Jim McGovern posted a video to Twitter on Tuesday morning, putting his support behind the workers at the Central Street Starbucks, one of many locations statewide that have joined the effort to unionize.

WORCESTER, Mass. - Workers at Starbucks on Central Street in Worcester recently filed to join a nationwide push to unionize and they now have the support of a local politician.

Representative Jim McGovern posted a video to Twitter on Tuesday morning, putting his support behind the workers. The Central Street Starbucks is one of many locations statewide that have joined the effort.

“(Schultz) ought to be listening and learning from these employees who are on the front lines every day. Instead, he’s union busting, finding every way possible not to pay workers their fair share. That’s unacceptable,” McGovern said. “And I’m glad employees here are taking matters into their own hands,organizing a better future for all of us. I’m planning to keep fighting hard for them.”

McGovern added he wants the U.S. Senate to pass the PRO Act, which would make it harder for companies to disrupt union organizing. Critics of the plan say unionization could force prices up.