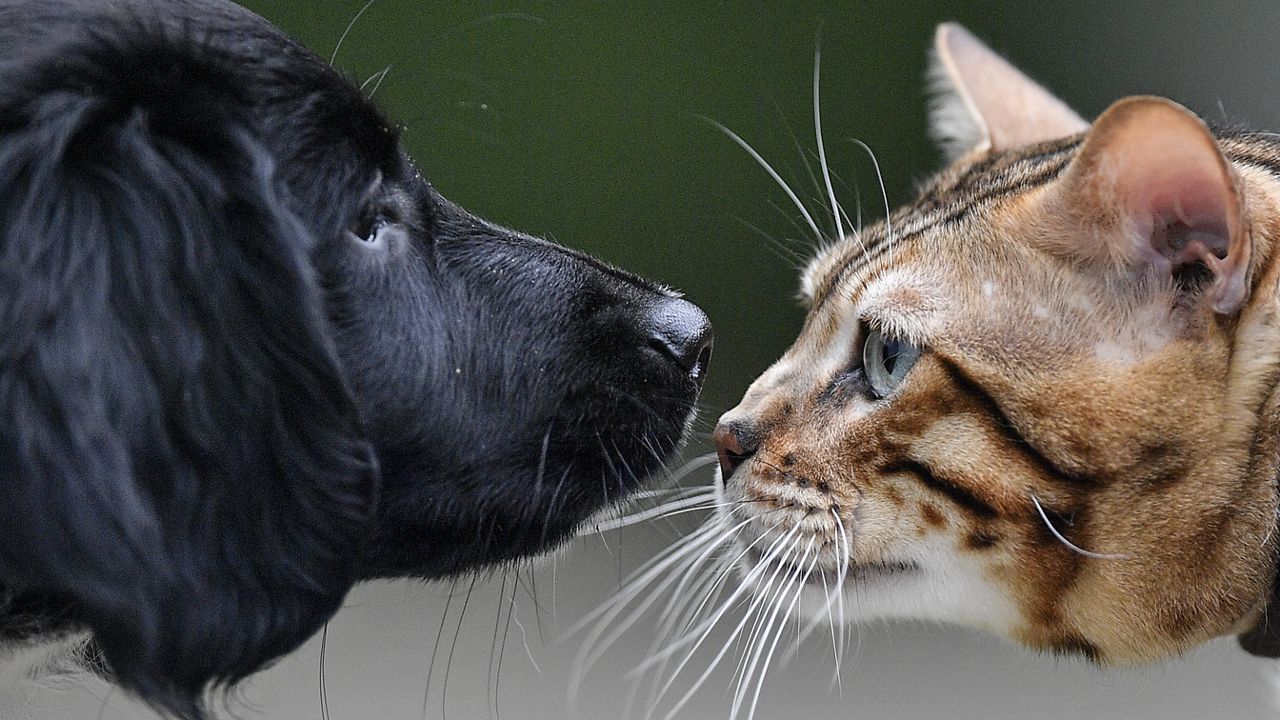 The ASPCA works with overcrowded shelters in under-resourced areas and relocates the animals so they will have a better chance at adoption.

On Saturday, they transported 70 pets from Alabama and Mississippi to Massachusetts, landing at the Worcester Regional Airport where the dogs were transported to shelter partners in the state.

The milestone dog, Noah, will soon be available for adoption at a central Massachusetts shelter.

"Our milestone dog, Noah, came from mobile SPCA in mobile Alabama," senior director of animal relocation for ASPCA Karen Walsh said. "And we transported him here to second chance animal services in Massachusetts for a better chance at adoption."