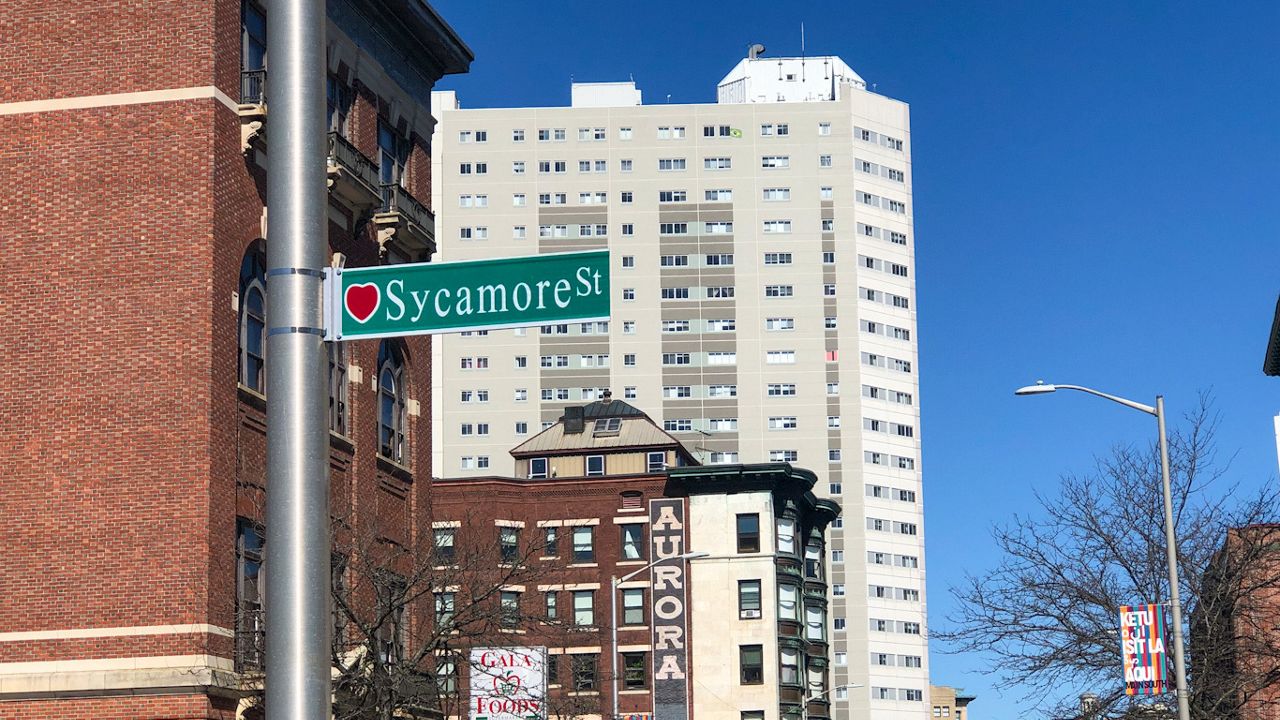 A historic women’s suffrage trail marker for Sarah E. Wall is being installed this spring on the corner of Main Street and Sycamore Street, as part of the National Votes for Women Trail.

A historic women’s suffrage trail marker for Sarah E. Wall is being installed this spring, as part of the National Votes for Women Trail. The sign will be at the intersection of Sycamore Street and Main Street.

Wall lived in Worcester during the mid-19th century. She protested taxation without representation and had her home seized and sold. Her case reached the Massachusetts Supreme Court where Wall represented herself in court. Wall is recognized as one of the most influential women in Worcester’s history.

“We are so proud to announce the approval of five Massachusetts suffrage historic markers, each honoring the lives of those who bravely worked to advance women’s voting rights, with more than half of these markers dedicated to women and men of color,” Suffrage100MA founder and president Fredie Kay said.

They expect the markers to be unveiled in spring and summer 2022, and each will honor:

The Trail comprises two parts: 1) a database with digital map and 2) a program of historical markers for over 200 women’s suffrage sites across the country.

The project is funded through a grant by the William G. Pomeroy Foundation and sponsored by the National Collaborative for Women’s History Sites (NCWHS)’s National Votes for Women Trail.