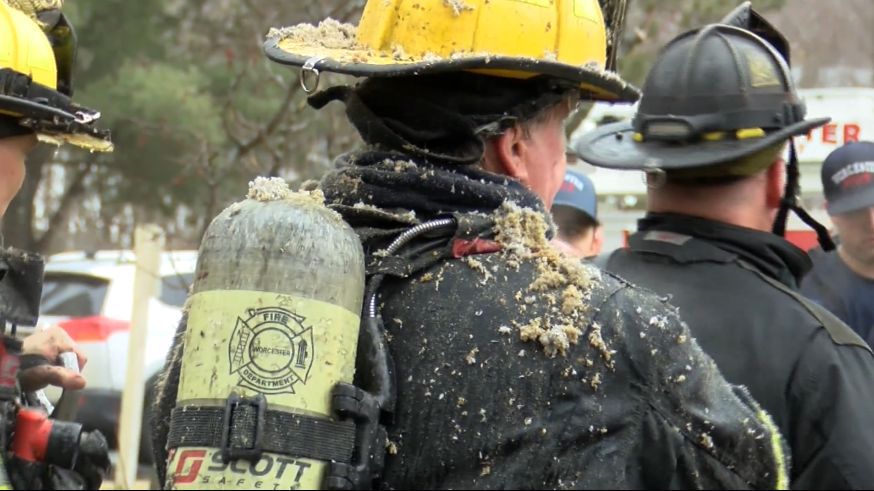 WORCESTER, Mass. - A group of 16 firefighters, including 10 from Worcester, filed a federal lawsuit on Tuesday against several chemical companies who either manufactured or used PFAs in the making of firefighting foam or gear.

Several of the firefighters have been diagnosed with cancer. They said the corporations who sold the products are engaged in a "continuous and ongoing public deception" regarding their risks.

The lawsuit, filed in U.S. District Court, is one of four filed across the country by Pritzker Levine LLP, a New York law firm, representing firefighters who allege PFAs-related injuries against roughly two dozen listed defendants.