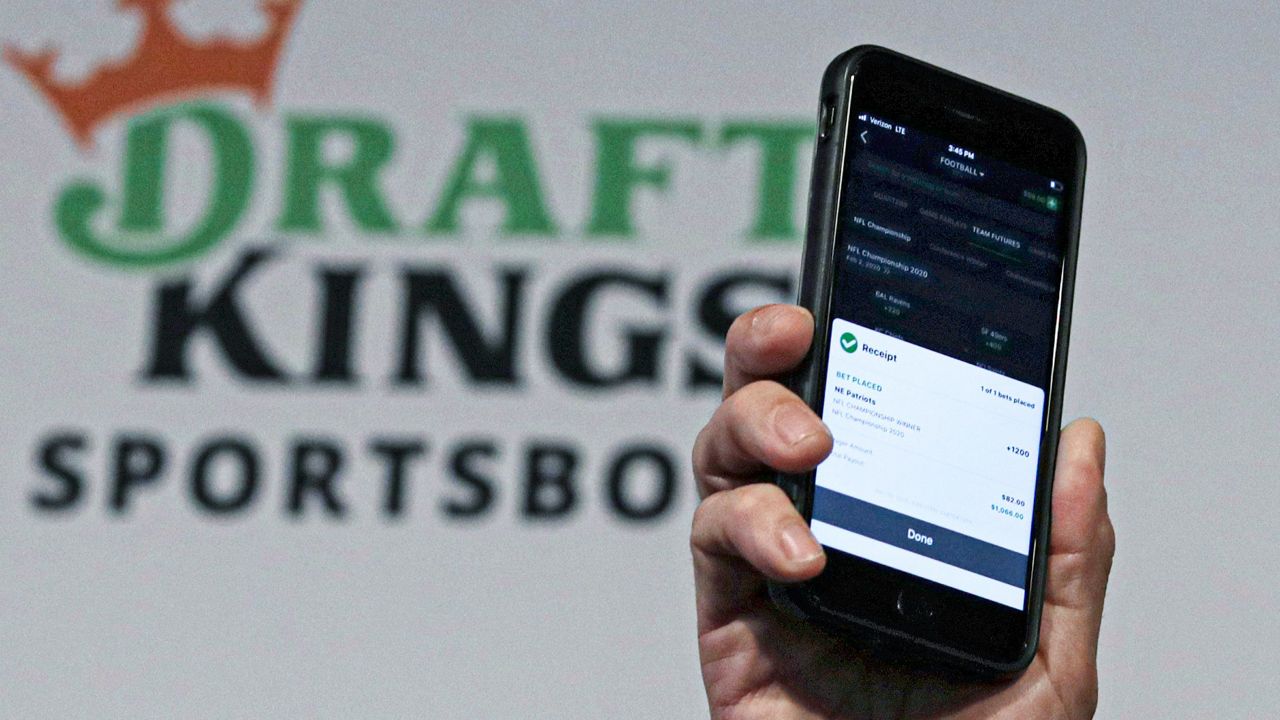 'Well past time for us:' Sen. Mike Moore says Massachusetts should join other states in legalizing sports betting

MASS. - State Senator Michael Moore says sports betting is in the works in Massachusetts, but there are a few issues standing in its way.

Moore said the bill is sitting in the Senate Committee on Ways and Means.  The committee is working on making adjustments to certain parts of the bill, including how it will affect college sports and their athletes.

“One issue they had concerned with a few months ago was the college athletes. How do we handle that? Do we allow betting on the games? What do you do with the star college athletes?,” Moore said. “They use (an athlete) to draw people to the games or fundraising, those types of things. So we have to look at how the college athlete is going to be handled.”

Moore says he is hopeful they can make their possible alterations quickly so the sports betting bill can become law.

“I think it's something that is well past time for us to do. Every state is going to be doing it,” Moore said. “We can sit here and say right now that Massachusetts, it's not happening here. It's happening here. And now we just got to capture it. The same as other states are doing. "

Senator Eric Lesser (D-Longmeadow), who is also pushing for its legalization, said tax revenue from legal sports betting can be used for other sectors across the state, like schools and health care.

Lesser said the state would earn an estimated $25 to $75 million in tax revenue from legal sports betting every year.

“We're learning as we see these other states. But at a certain point, look, we can't have a situation where all of our neighbors have this. They put our local businesses and our employees here in Massachusetts at a disadvantage,” Sen. Lesser said in an interview with Spectrum News 1 in November. “And it ultimately means tax dollars and potential revenue leaves the state that really shouldn't be."

Lesser is running for Lt. Governor and has said he will make sports betting a priority if he’s elected to office. Lesser proposed his own sports bill, S.269, which would allow sports betting at Massachusetts’ casinos and race tracks, but would prohibit betting on college games.

In July 2021, the House of Representatives voted to approve sports betting in Massachusetts, but there has been no movement since by the state Senate.

We filed a bill in 2019 and again last year to make sports gaming legal. MA is losing out to neighboring states on this, especially during big games.

Before Sunday’s Super Bowl, Gov. Charlie Baker put in his two cents on sports betting on Twitter, saying,, “We filed a bill in 2019 and again last year to make sports gaming legal. MA is losing out to neighboring states on this, especially during big games.”

Gov. Baker isn't seeking a third term and has said he would sign a bill to legalize sports betting if it comes across his desk before he leaves office.