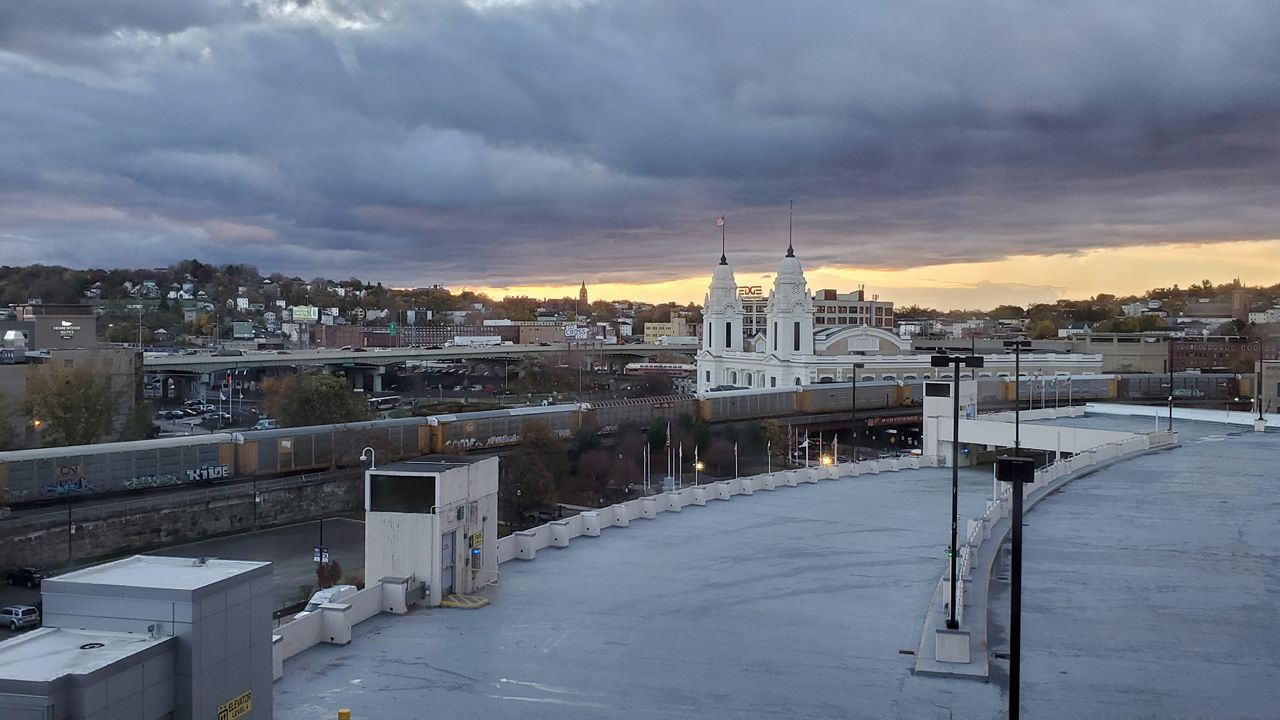 State Senator Anne Gobi will represent a part of Worcester for the first time.

WORCESTER, Mass. - As a result of population shifts in the 2020 census, communities across Massachusetts can expect some changes in who represent them through recent redistricting efforts.

For state Senator Anne Gobi, the new district map comes with big changes. For the first time, she will represent voters in the city of Worcester. Gobi will represent Worcester neighborhoods bordering Holden, Leicester and Paxton.

“I’ve known people in some of these new places, anyway. So, that’s been kind of nice,” Gobi said. “Obviously, the city of Worcester, I’m looking forward to. I’m a Worcester State University alumna.”

Gobi is losing 13 towns from the district she represents now, but she’ll pick up seven new communities. Gobi said while she’s technically new to these places, their issues aren’t new to her.

“There’s been a lot of overlap anyway on a regional basis, so that is one plus,” Gobi said. “While I may be new, in some ways I’m not.”

While learning about new areas, Moore said he isn’t forgetting about the communities he currently represents.

“I am personally still taking care of the issues that are still coming up in the towns that I was elected to represent in the previous election,” Moore said.

The new districts are in effect for November’s election. Both senators said it will be bittersweet to say goodbye to communities they’ve fought to represent.

“When you’ve worked on issues in certain communities, and I’m talking about years, and you’ve built up these relationships and you’ve done a lot to get them resources, to now walk away and not see the finish product, “ Moore said.

Gobi said she’s not waiting until November to get started in her new communities. She plans to hold office hours in Worcester.

“It’s hard losing communities, but those friendships that I’ve built up they never end,” Gobi said.