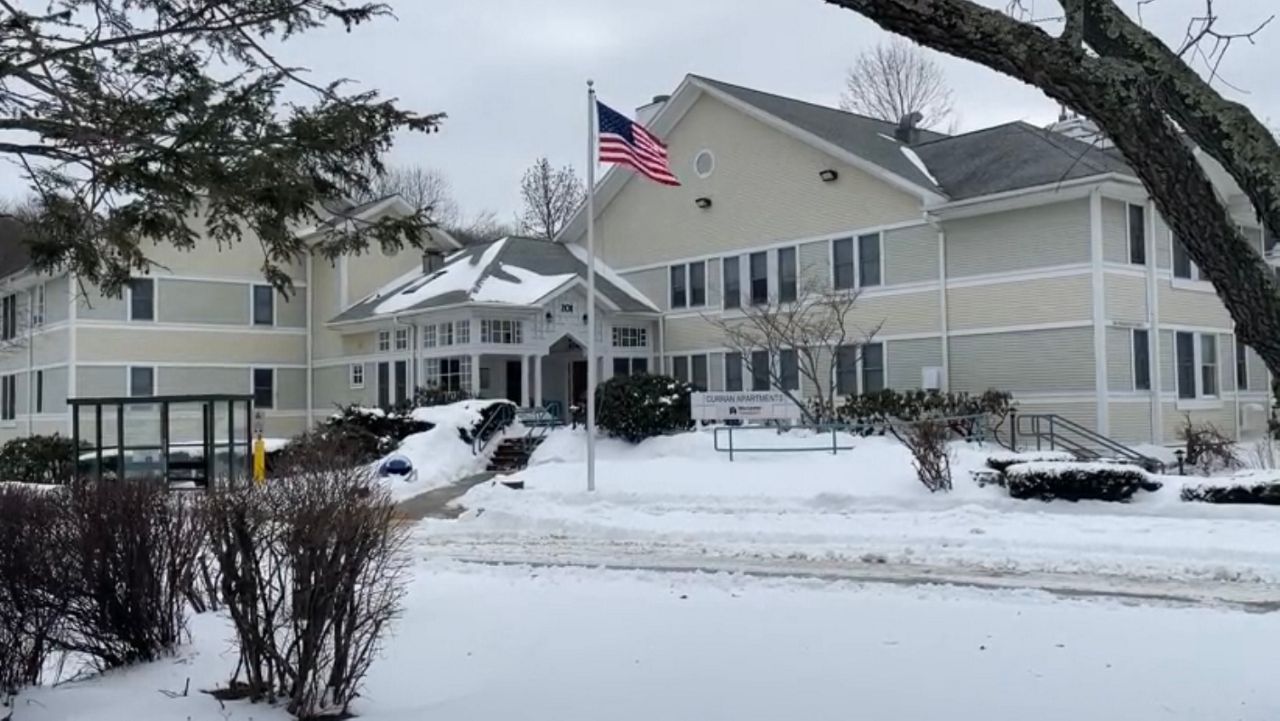 Mayor Petty proposes building the first large-scale affordable housing development since Curran Terrace on Providence Street, which was put up in 1992

WORCESTER, Mass. - Mayor Joe Petty is calling on the City to work with the Worcester Housing Authority to provide more affordable housing.

Mayor Petty is proposing building the first large-scale affordable housing development since Curran Terrace on Providence Street, which was put up in 1992. He said the timing is right, there is $30 million in ARPA funding available and the WHA has an open space in the city where they could put up additional development projects.

“You can’t find an apartment in Worcester and you can’t find affordable apartments,” said Mayor Petty. “There’s like a 7 year waiting list to get into elderly housing here in the city. We have some immigrants coming here to the city of Worcester. We can’t find them housing. It’s difficult. So I think it’s time.”

Mayor Petty said he’d like to get this going and have meetings with the City Manager, his team and the WHA. Petty's order will go before the City Council at Tuesday's meeting.