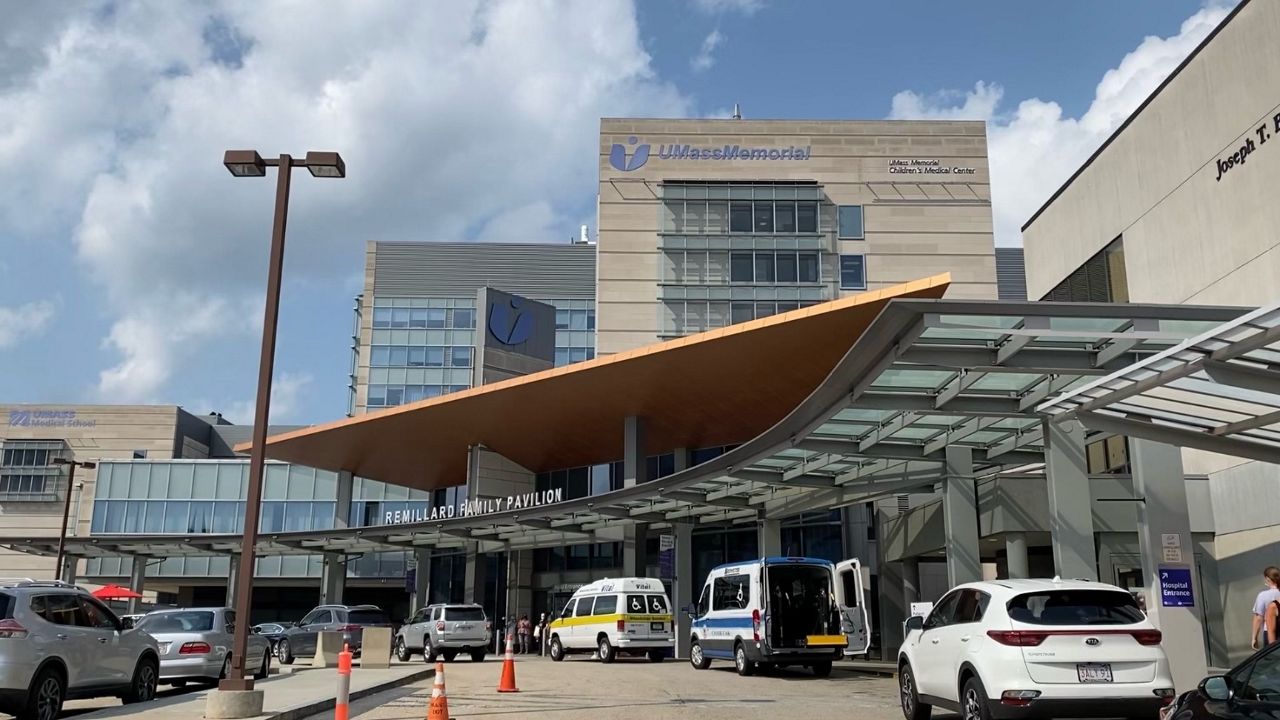 The Massachusetts Nurses Association confirms some workers aren’t being payed at all after the UMass Memorial Health payroll system was hit by a cyber attack.

WORCESTER, Mass. - Hourly employees at UMass Memorial Health are still getting the same paycheck they received for a week in late November, even if they’re now working more or less hours each week since.

“I’m fortunate not to have to live paycheck to paycheck,” Briona Willaford, a UMass Memorial Health registered nurse, said. Willaford says she’s getting paid for 19 hours, but has worked more than 30 hours some weeks. She’s not alone. The Massachusetts Nurses Association confirms some workers aren’t being payed at all after the hospital’s payroll system was hit by a cyber attack.

Workers say they don’t blame the hospital for the attack, but wish there was a backup system in place.

UMass Memorial Health CEO DR. Eric Dickson says they're working to correct the payroll issues and is asking staff to report if their paychecks are incorrect.

“We are redeploying staff to work with payroll to get those times reconciled and to all the health care workers out there for UMass Memorial and elsewhere many other health care systems have been impacted by this," Dr. Dickson said. "I am so sorry that this has happened and I promise will make sure that you all get paid appropriately."

Some staff members say the paycheck situation is keeping employees from picking up overtime shifts.

“I just think it's unacceptable for the amount of shifts that people are doing here, especially over the holidays with COVID and a shortage and staffing," RN Riccardo Spezzzaferro said. "To not get a significant amount of your pay is very frustrating."

Dr. Dickson said he’s hoping the situation will be resolved in early February and will make sure those who worked overtime will get paid.

“Of course this is the worst possible time for this to be occurring with this COVID surge, but that's just the reality for us today,” Dr. Dickson said.