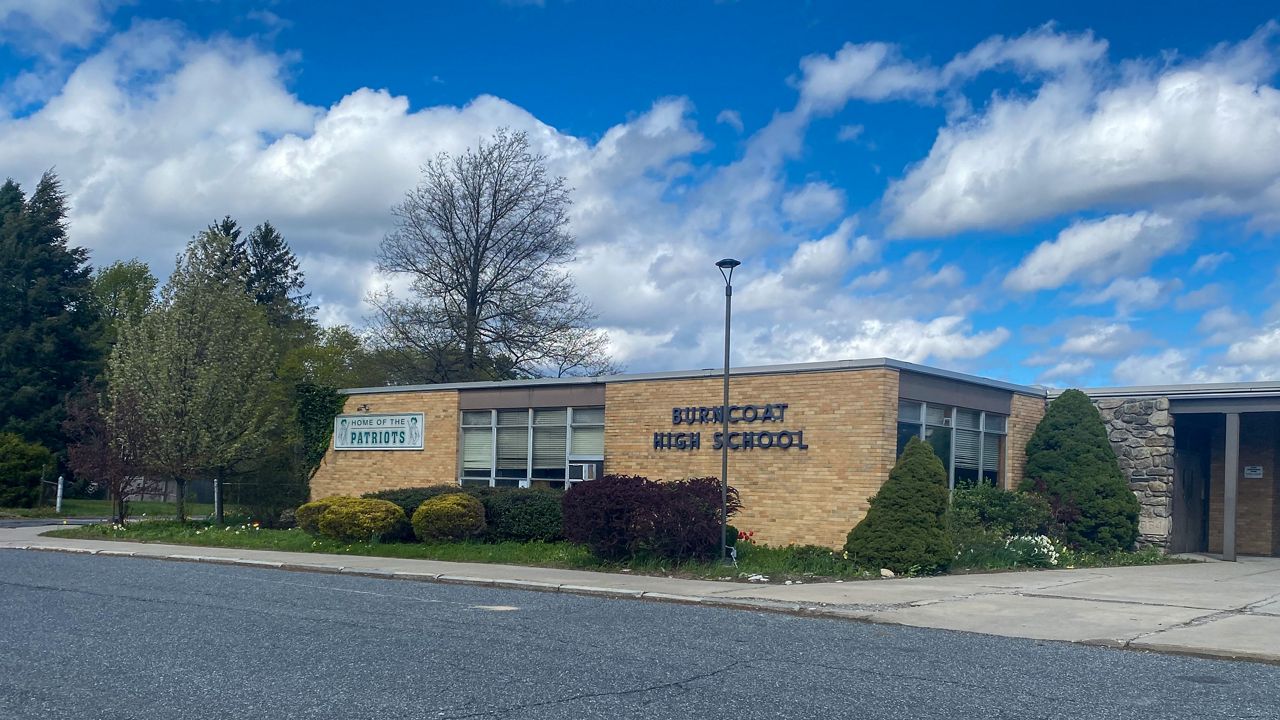 Five police liaison officers will be assigned to the area of the schools and neighborhoods around the schools.

WORCESTER - Student Resource Officers are being removed from public schools in Worcester.

The Worcester School Committee unanimously voted in favor to send the city’s task force recommendation to remove SROs from schools to the Standing Committee on Finance and Operations.

Five police liaison officers will instead be assigned to the area of the schools and neighborhoods around the schools, according to School Safety Director Rob Pezzella.

“Police officers will be assigned by (Chief Steven Sargent) to various sectors an these designated police officers will be available to the high schools, down to the middle schools, to the elementary schools on any given day,” Pezzella said during Thursday’s meeting. “(The model) will provide coverage and response from the designated officers in that sector for non-emergency situations in addition to a rapid response, for whatever reason.”

Pezzella said the school liaison officers will begin training sometime in mid- to late-January and Chief Sargent does have a plan in place already. Up to 10 officers will be involved in the program.

The city’s budget included $724,000 for the student resource officers and school committee members questioned who would be paying the liaison officers now that they’re no longer working under the roof of a public school.

O’Connell Novick, who is in support of removing SROs from the school, said she was “absolutely furious” that the City Manager’s task force recommended additional wrap-around services for schools, including student support positions, and the budget would be up to the school committee.

O’Connell Novick said she was “really displeased by the displacement of responsibility” to make the school committee find a way to pay for additional wrap-around services.

In response to O’Connell Novick’s concerns, Pezzella said the school district has been working with community organizations to accept grants to provide student support services and it would be up to the school committee to decide how they spend the grant money.

The school committee’s Standing Committee on Finance and Operation will meet Monday, Dec. 20 for a public input session on how the city should spend American Rescue Plan Act funding in public schools. The committee is expected to take up the task force recommendation on SLOs in January.