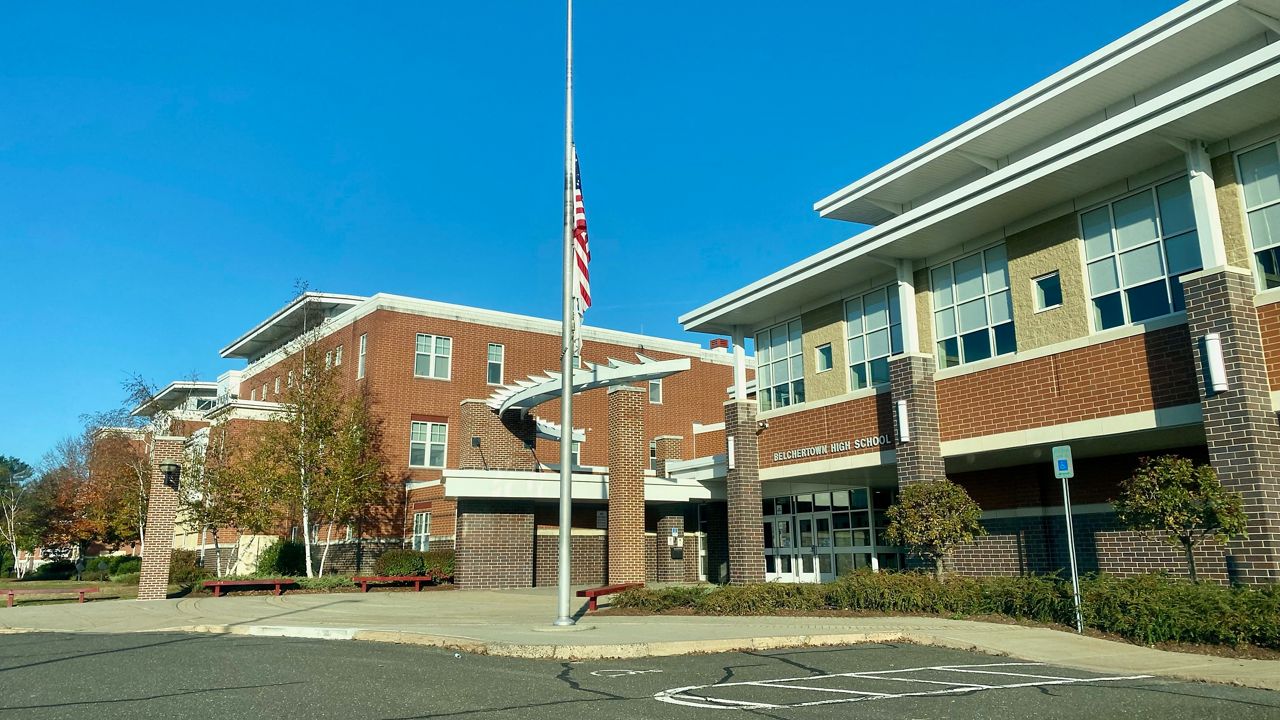 More than 70% of eligible students at Belchertown High School are vaccinated.

BELCHERTOWN, Mass. - Before taking the field, students in Belchertown will need to be vaccinated. Same goes for anyone in an after school club.

"Doing it through extracurriculars seems to be the way to encourage folks to get the vaccine," Heidi Gutekenst, a Belchertown school committee member, said.

The committee voted 3 to 2 to require COVID-19 vaccinations for students who participate in activities which don’t earn them school credit. It only applies to students 16 and older who have been fully approved by the United States Food and Drug Administration (FDA) to get the shot.

"I dropped my daughter off at a football game," Dr. Jason Burke Morgan said. "She would not be there if there was a potential for it to be a super-spreader event."

Some school parents like Dr. Morgan are glad to see action being taken to protect students.

"It is perfectly natural to attach protecting the health of other students to football," Dr. Morgan said. "Especially when other students need you to do it."

"They will be safer and less likely to end up on a ventilator if they become infected," said Justine Dymond, a school parent.

However, a number of other parents are petitioning against the mandate. They said it's not right for the committee to make make choices for their children.

"I understand. As a parent, I want to make a lot of decisions for my family," Dr. Morgan said. "I don't have a right to raise other people's risk of getting sick and then mingle with those people."

Committee member Heidi Gutekenst has heard the arguments from both sides.

"I understand both sides of it," Gutekenst said. "It makes it really hard to figure out which way I am actually going to vote when it comes time."

The mandate is not in effect yet. A policy still needs to be drafted and voted on by committee members on November 2.