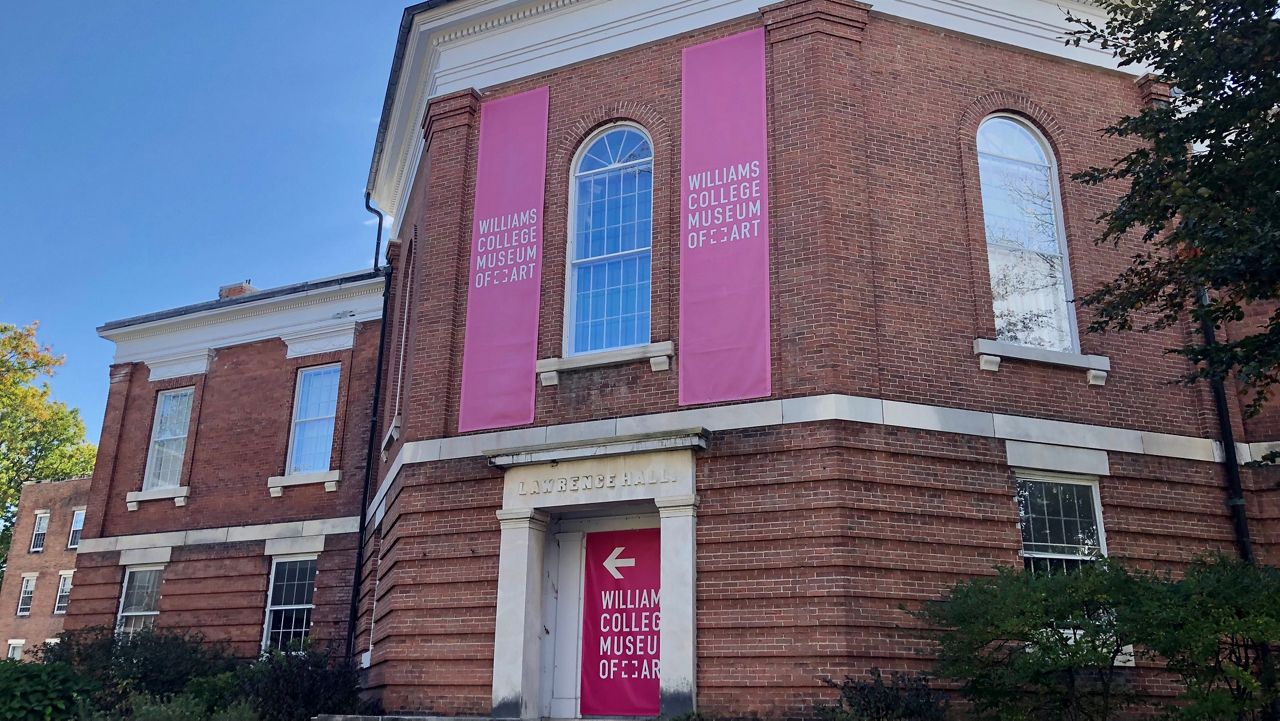 Lawrence Hall has been home to the Williams College Museum of Art since its founding in 1926.

WILLIAMSTOWN, Mass. - The Williams College Museum of Art has been at Lawrence Hall for almost 100 years, but it will soon have a new home. The college announced this week it’s working on designs for a new museum building.

The museum will be built on the former site of the Williams Inn, at the intersection of Routes 2 and 7 in Williamstown.

A new building is needed because the museum is running out of space. Lawrence Hall was never intended to host the collection of art, and was actually built to be the college’s first library.

The college and museum staff conducted an extensive programming study over the past two years, and one of the biggest takeaways is the need for more educational space, where the museum’s works can be integrated into classes.

“We’re standing now in Object Lab, which is a curricular gallery, where we have six course collaborations this semester,” said Pam Franks, Class of 1956 Director of the museum. “There’s a real need for more Object Lab space. There’s teaching that happens across every discipline, and collection connections that just could go far beyond what we’re able to do in our current space.”

It’s still very early on in the process, but the goal is to have the new building ready for the museum’s centennial celebration in 2026.

For more information on the museum, visit their website here.