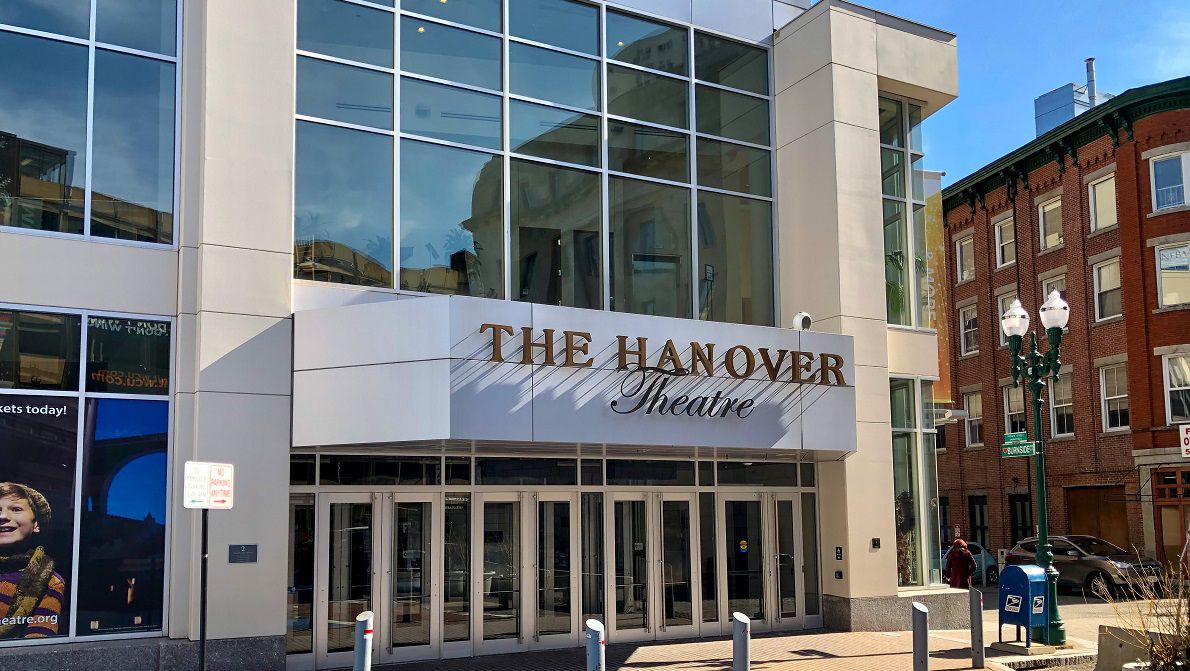 The Hanover Theatre in Worcester premieres their Broadway season in one week, after a year away from the stage.

The show must go on: Worcester’s event venues getting back on their feet

WORCESTER, Mass. - After a long break away from big concerts, shows and more in New England’s second-largest city, things are finally looking up for Worcester’s event industry in the coming months.

Worcester’s event venues fell dark and silent at the start of the COVID-19 pandemic and remained that way throughout 2020 and into 2021, with stay at home orders and limits on gathering causing almost all major events to be cancelled. But with a rise in vaccination rates within the region, venues throughout the city are ready to welcome guests back to seeing concerts and shows once again.

With the start of their Broadway season occurring in just one week, Troy Siebels, president of the Hanover Theatre and Conservatory for the Performing Arts, says the reopening amidst new protocols certainly feels like a new normal.

“The requirement for vaccinations, the requirements we go through backstage. We have a Broadway tour coming in and we have to give antigen tests to 60 stage hands before they start at 8 in the morning,” Siebels said. “This pandemic has crippled our industry, so I kind of feel that anything we can do to keep our doors open and keep people coming through, we’re absolutely going to do.”

Likely the most important piece in allowing shows to continue amidst the ongoing pandemic is the addition of vaccine mandates throughout the city. The Palladium is the most recent example of this, opting to begin requiring full COVID-19 vaccination or proof of a negative test 72 hours before the event.

The Palladium’s vaccine mandate goes into effect on Friday.

The Worcester Palladium is implementing a vaccine mandate on Friday, Oct.15/Image: Patrick Sargent for Spectrum News 1

Siebels says the Hanover Theatre is following suit with their peers throughout the industry.

“A lot of it is kind-of defined by what the Broadway touring shows coming in require of us, and we sort of pass that along to the audiences,” Siebels said. “We’ve gotten a little bit of criticism, frankly, on social media, but the vast majority of people are so supportive, and our sales went up after we announced that.”

Dunn says there are a couple concerts coming up where the concert organizers have directed they would like to have full vaccination or proof of testing a maximum of 72 hours before concertgoers are allowed to enter the building.

For Worcester Railers games and college sporting events, the DCU Center will follow whatever masks, vaccine, or testing requirements provided by the ECHL or NCAA.

“We will continue to monitor federal, state and local mandates and certainly make changes as those changes occur,” Dunn said. "We  are certainly open to looking out with a client who would prefer their policy if it is more restrictive.”